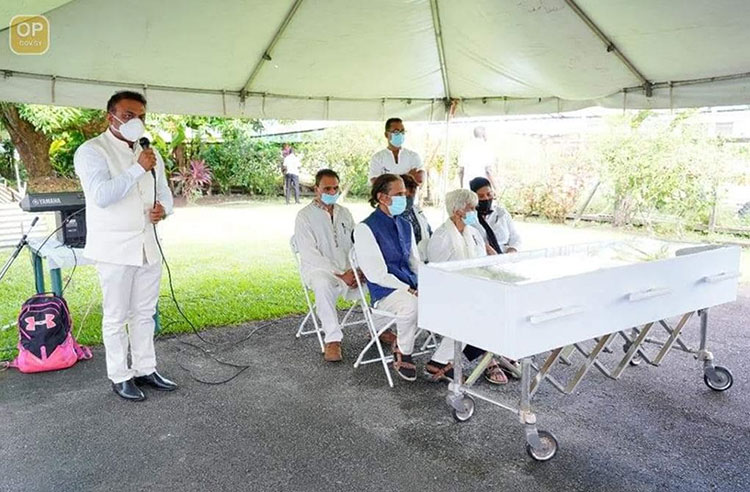 President Irfaan Ali on Saturday joined scores of others in  paying final respects to the late Dr Yesu Persaud at his funeral service held at his residence in Nandy Park, East Bank Demerara.

President Ali hailed Dr Persaud for his many contributions towards the improvement of Guyana and pointed out that his family and the entire Guyanese community have lost an extraordinary soul who lived an extraordinary life.

The business giant and philanthropist died on Monday. He was 93.

Sun Jan 23 , 2022
Support Village Voice News With a Donation of Your Choice. The A Partnership for National Unity + Alliance For Change (APNU+AFC), on Friday, laid out an 8-point plan with the hope that the Government would utilise it to help fight the COVID-19 pandemic, which continues to spiral out of control here. As part of the plan, the Coalition wants the […] 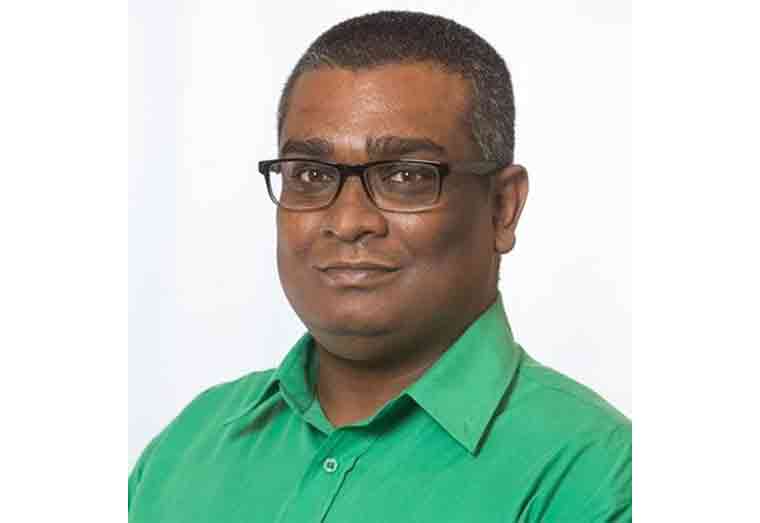