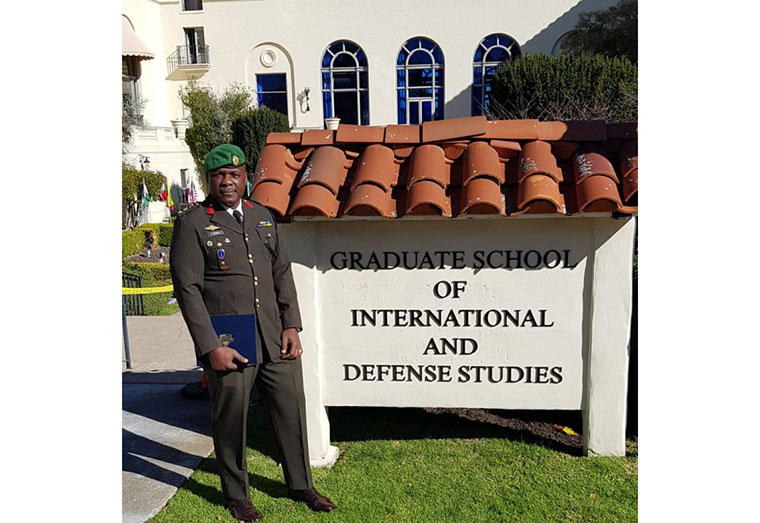 The U.S. Embassy here has congratulated Colonel Raul Jerrick, of the Guyana Defence Force, who was successfully awarded a Master of Arts in Security Studies, with an emphasis on Countering Terrorism from the United States Naval Postgraduate School. Colonel Jerrick’s thesis focused on ideological radicalisation.

In a press release the embassy said Jerrick also studied Defense Capability Development and Innovation and Adaption in the Military. He is only the second Guyanese officer to graduate from this prestigious institution.

The Naval Postgraduate School, located in Monterey, California, offers over 75 unique academic curricula to military and civilian members of the U.S. Department of Defense and its allies around the world.

Colonel Jerrick’s education was funded through the U.S. Government’s International Military Education and Training (IMET) program. IMET trains military students throughout the world and builds alliances for the future. In 2021, IMET funded education for 32 members of the Guyana Defence Force and two members of the Government of Guyana, totalling $539K USD. The investment is part of the U.S. commitment to Guyana’s security. 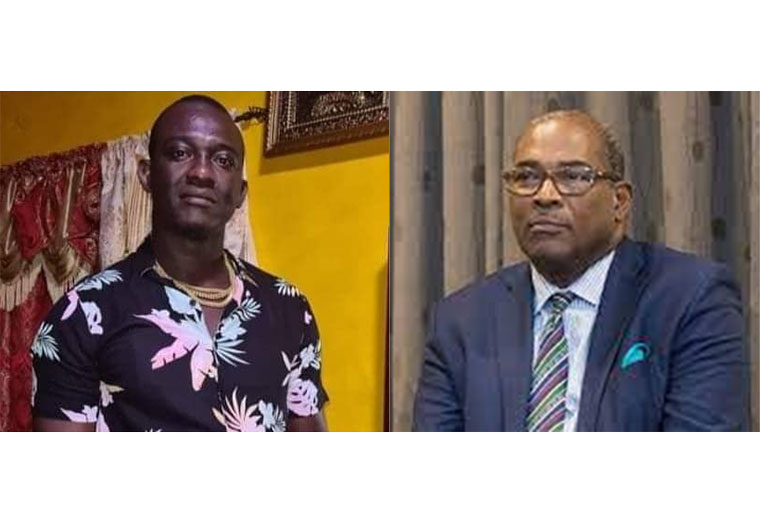