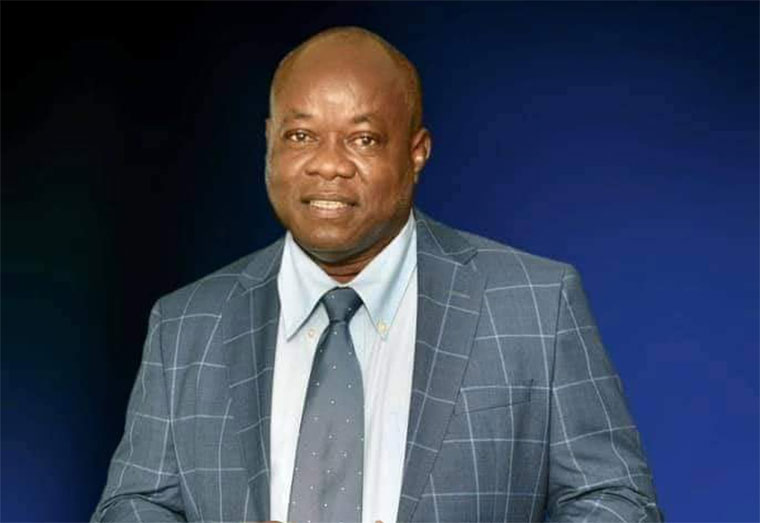 …. chides Gov’t for excluding Opposition from budget consultation
Maintaining that the 2022 National Budget ought to be people centered, the People’s National Congress Reform (PNCR) has put forward another menu of measures it believes should be included in the Budget such as the introduction of Earned Income Tax Credit.

Budget 2022 is scheduled to be presented to the National Assembly on Wednesday, January 26, 2022 by Senior Minister within the Office of the President with responsibility for Finance, Dr. Ashni Singh. The main opposition party in the House – the A Partnership for National Unity + Alliance For Change (APNU+AFC) – though accounting for 31 seats, has been excluded from the budget consultations – a situation the PNCR said is unfortunate.

“In this fractured society of ours, participatory budgeting in which citizens are involved in the process of deciding how public money is spent should become an integral part of budget reform in Guyana. It is futile to think that nearly half of the population can be repeatedly ignored without it leading to dysfunctional development at best,” Leader of the PNCR, Aubrey Norton said during a press conference on Friday.

Notwithstanding its exclusion, the PNCR has made its proposals known. In addition to its proposals for the income tax threshold to be increase to $1.5 million or 1/3 of gross earnings, whichever is higher, from the present $780,000; a change in the Income Tax law to ensure that the minimum wage is never taxed and a restructuring of the Income Tax rates from the current 27% and 40% to 15% on the First $3,000,000 of chargeable income; 20% on the Next $3,000,000; and 25% on the balance, and a 10% interim increase for public servants, the PNCR, on Friday, made a case for Guyanese to benefit from earned income tax credit.

“Given the likely heavy demand for labour as a result of the impact of oil and gas production, it would be useful if we introduced the earned income tax credit into our tax system. This will ensure that low-income workers get support from the government by filing a return even though they might have no taxes to pay. If employers of these workers fail to file the return information of these workers, GRA will know because the workers are likely to complain since they will be unable to get the credit,” Norton reasoned.

Further, the PNCR Leader underscored the need for the creation of businesses through the establishment of small industrial sites in certain depressed communities to cater for labour-absorbing business ventures.

Noting that a fundamental pillar of the PNCR philosophy is economic freedom, Norton said the lack of economic freedom remains a concern as many private businesses are being frustrated in their efforts to participate in the economy.

“The lack of competition keeps prices high and contributes to the hardships which many Guyanese are experiencing from inflation,” he posited.

He said too that it is the PNCR’s expectation that a serious effort will be made, starting with the 2022 budget, to put in place the financial infrastructure and risk protection architecture to keep food production and food security as robust components of the economy considering the threat facing food production. The party, according to Norton, is putting together a team examine how the risk could be avoided.

He said the proposals are intended to provide relief to poor and vulnerable groups and communities.

He said the PNCR is adamant that the Budget must impact the people directly, tangibly and beneficially.

“We are pointing to the urgent, pressing problems that are faced by especially ordinary Guyanese: problems such as the frequent blackouts – something which the Coalition government had brought under control; no vehicle to transport the dead in at least one rural community, shortages of drugs and medicines, especially in rural communities,” Norton pointed out.

In the 2022 Budget we expect several employment opportunities to be created; we expect that a transparent procurement process will be utilized, and that as far as practicable, labour will be sourced from the communities that are expected to benefit from these investments.

Sun Jan 23 , 2022
Support Village Voice News With a Donation of Your Choice. …seeking full report from Fire Service The Guyana National Industrial Company Incorporated has said that there is no conclusive evidence that the fire that destroyed its bond last week was the work of arsonists. It was Acting Fire Chief Gregory Wickham who on Thursday last told the media that at […] 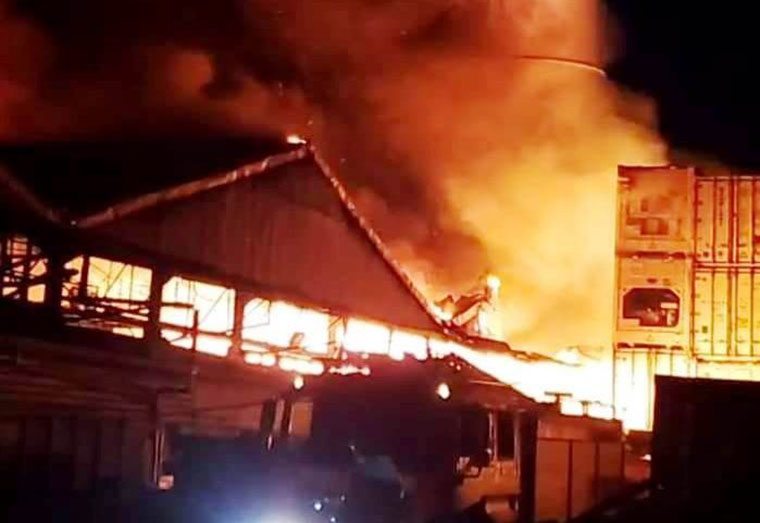