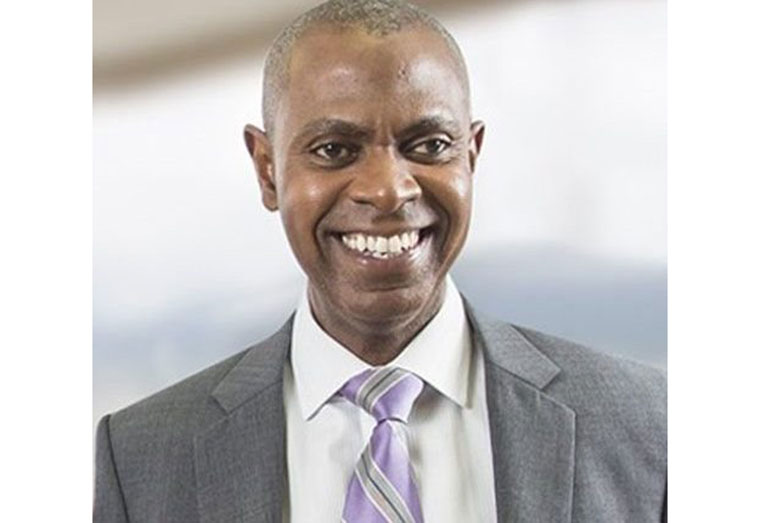 Notwithstanding scorching criticisms from its local counterparts, the CARICOM Private Sector Organization (CPSO) has signaled its intention to discuss with the Guyana Government possible infringements of the Revised Treaty of Chaguaramas with the recently passed Local Content Act.

“Having regard to the CPSO’s mandate and premised on the importance of consultations as recognised in the RTC, under Article 26, the CPSO fully intends to seek dialogue with the Cooperative Republic of Guyana and where the policy issues warrant consideration by the Community, to engage in such a search for pro-CARICOM outcomes,” CPSO said in a statement on Thursday.

In that statement, CPSO said it was unfortunate that routine internal communication emanating from the CPSO Chairman Gervase Warner was leaked. It was explained that the correspondence stemmed from a CPSO Executive Committee Meeting on January 11, 2022. In attempting to clear up any misunderstanding, CPSO explained that it was during the meeting that the recent passage of the Local Content Act was discussed and concerns were expressed by Committee Members that the Local Content Act appears to be in contravention of various provisions of the Revised Treat of Chaguaramas.

It clarified further that Warner had written the correspondence in his capacity as Chairman of CPSO and not President and Group CEO of Massy as stated in the email. Such a mistake, it said, was unfortunate.

“At all material times, Mr. Warner acted under his remit as Chairman of the CPSO, and not in his substantive positionas President and Group Chief Executive Officer of Massy. Despite this error, the communication clearlyand irrefutably refers to proposed CPSO actions that are appropriately within its mandate and thevarious levels at which urgent consultations should be sought to address any possible issues regardingthe legislation,” CPSO said.

Underscoring the importance of the organisation, CPSO said it does not claim to be the arbiters of right or wrong on matters which appear to subtract from settled rights emanating from the RTC. It said, however, that it has been charged with the responsibility to raise issues and seek consultation and possible resolution of such matters pertaining to the full implementation of the CSME.

But the statements issued by the CPSO and its Chairman did not sit well with Guyana’s Private Sector Commission (PSC). While maintaining the Local Content Legislation falls within the confines of RTC, the PSC questioned the legitimacy of the CPSO, which consists of Pan Caribbean companies. It noted that the Local Content straddles countries, regions and continents and forms an integral part of the Petroleum Sector.

“The PSC wishes to note, in fact, that Trinidad and Tobago has had in place for more than 50 years, a regime of local content “predicated on maximising citizens’ ownership, control and financing of all activities along the energy resources sector” thus giving preference to Trinidadians,” it said while adding that policies expressed in Guyana’s Local Content Act are not dissimilar to those of Trinidad and Tobago and do not violate the revised Treaty of Chaguaramas.

President of the Georgetown Chamber of Commerce and Industry (GCCI), Timothy Tucker, who served as GCCI’s Trade and Investment Committee Chairman (2017-2021),said Guyana’s CARICOM sister has consistently blocked the progress of Guyanese businesses.

“One small example is our Beekeeping project, GCCI trained 40 persons in apiculture (beekeeping) this is a non-traditional industry and it was such a successful project it made the Cover of CDB annual report. At the end of the project, we had 40 new entrepreneurs ready to grow their trade and export their products, BUT export they cannot, why? Because our major transshipment hub (Trinidad) has a law on their books since 1935 that prohibits Honey that isn’t from Trinidad, from coming within close proximity of their shores,” Tucker pointed out.

Though challenged by Dominica at the level of COTED, the issue remains unresolved for decades.

“…the GCCI objections have been long, far and numerous. In 2018 we objected to the Energy MOU that the then government signed with Trinidad and at that time the Prime Minister of Trinidad promised to remove the law before the end of 2018 in keeping with a COTED ruling, in 2019 I met with the Trinidad Minister of Trade and she promised me that the all barriers to trade would be lifted by their government, as they are working on it, but a lot of the barriers were there because of the Trinidadian Private Sector and their lobbying,” Tucker said.

He posited that the actions of Trinidad and Tobago are in violation of the Revised Treaty of Chaguaramas.

He said similar cases exist for workers/work permits, CSME certificates, opening a business, exporting products, meats, peppers, pineapple, pumpkin, ground provision, plantains, coconut, Trading on their stock market and the list can go on and on.

He added:“An Oil and Gas vessel support company had more than 60% of their workers as Guyanese, on their vessel working in Trinidad and they were told by the Trinidadian Authorities to reduce the amount of Guyanese onboard, because it’s in violation of the Local Content Policy (this was 2019) .” During the debate of the bill last December in the National Assembly, Opposition Member of Parliament, David Patterson from the onset had questioned whether the Bill was in conflict with any regional or international treaties for which Guyana is a signatory, such as Article 7 of the Revised Treaty of Chaguaramas. He warned that should there be any conflicts, Guyana runs the risk of being taken to Court or sanction.

Psychologist calls on Govt to close schools with COVID outbreak

Sun Jan 16 , 2022
Support Village Voice News With a Donation of Your Choice. …insists on strict adherence to COVID-19 protocols By Svetlana Marshall At a time when Guyana is faced with another surge of COVID-19, resulting in well over 10,000 active cases, among them teachers and students, Lecturer and Psychologist, Wil Campbell said it would be prudent for the Ministry of Education to […] 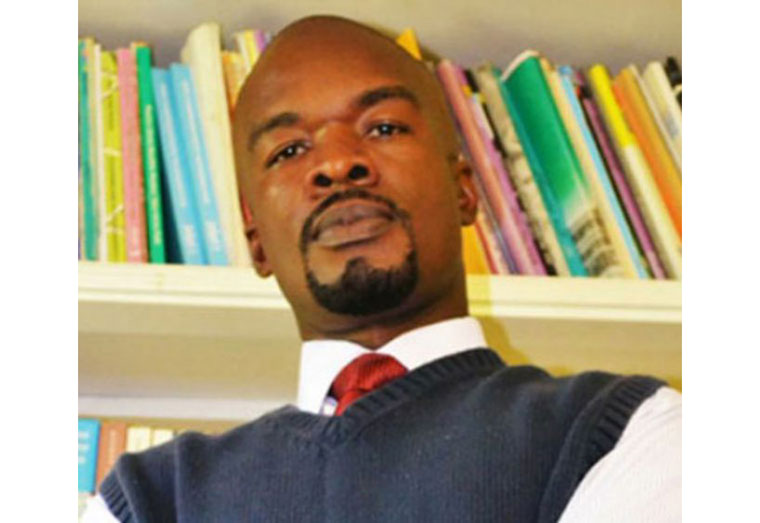