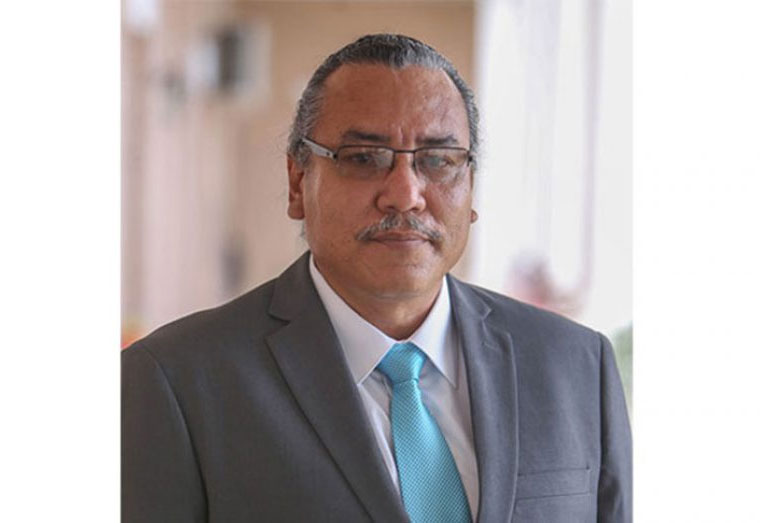 In Guyana’s Indigenous Villages the question of the constitution and functioning of the National Toshaos Council (NTC) is presenting some worry.

Elections for Village Councils Toshaos and Deputy Toshaos were held around April 2021.  While each Toshao is automatically a member of The NTC, that body must meet as a Council.  At its first meeting, Toshaos will elect a Chairman, Vice Chairman and other members of their executive body.  This is usually done in the month of July or closest to July.

There has not been a meeting of the NTC since the election of Village Councils and Toshaos in April 2021.  It means, therefore, that an executive body has not been elected.  Granted that the Covid19 pandemic restricts a lot of what would have been normal activities, there are options which exist but were never put into motion to bridge the gap between incumbent and incoming NTC executive bodies.

Nothing has been put in place to allow for the extension of the life of the incumbent Executive body.  Currently, there is no functioning NTC executive.  The advancement of the work of the Indigenous Peoples of Guyana at the national level is currently on hold.

On the other hand, an instrument has been issued by the Executive to the municipalities and other Local Democratic Organs extending the life of those councils since the said Executive has failed, refused, omitted or neglected to hold Local Government elections which were constitutionally due in 2021.

There was one such meeting at Lethem, Region Nine in September 2021 where it was alleged that, the political heavy hand prevailed in the election of three Regional representatives.  At that meeting it is alleged that the sitting NTC Chairman and Secretary were never acknowledged by the political organisers.  Needless to say. The entire operation was extra-legal.  No other attempt was made to address the NTC question.  The matter died after the Lethem meeting.

Will the Government of Guyana address this most urgent matter in a manner satisfactory to the Indigenous population of Guyana?  I would respectfully recommend either:

Extend the tenure of the last elected NTC executive.  If this requires an amendment to the governing legislation, then do that.  You cannot leave an institution as important as the NTC without a governing body, OR

Examine a process of election which satisfies the Covid19 regulations and does not necessitate the gathering of large numbers of persons in a single space.  Use that process once satisfied and get on with the business of electing an NTC executive body.  That incoming body has already been robbed of almost a year of its possible three-year term.  There is a recently used model which exists.  Mr, Vincent Alexander would be a valuable resource person in this regard

Sat Jan 15 , 2022
Support Village Voice News With a Donation of Your Choice. President Irfaan Ali said that the multi-stakeholder clean-up campaign of Georgetown will help to create a more “family-oriented city”. The President said that one of the aims of the massive clean-up campaign is to create a city where families “can find a safe zone in which we can build not […] 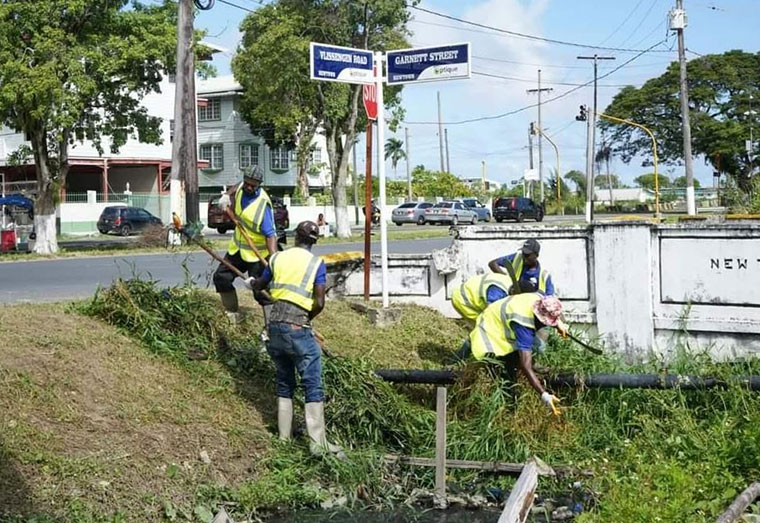