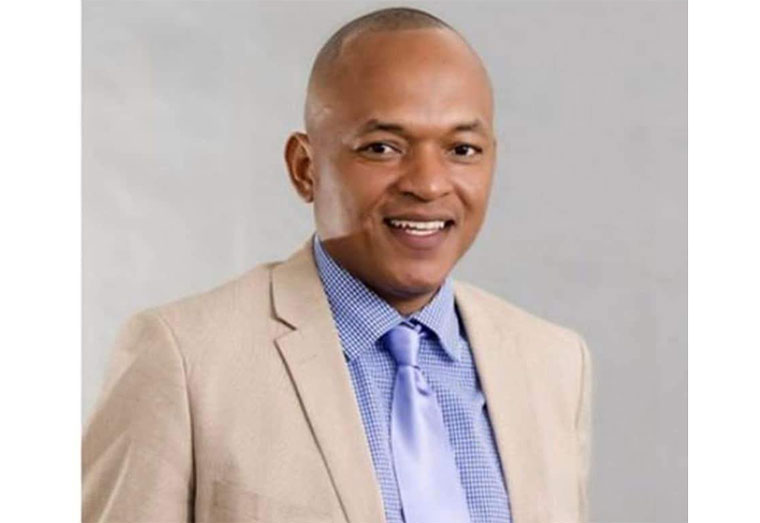 The People’s National Congress Reform (PNCR) has denounced what it described as the unwarranted and unlawful deprivation of the rights and freedom of Member of Parliament, Sherod Duncan.

Duncan was summoned by the police to the Criminal Investigations Department (CID) Thursday morning for questioning in connection with a cybercrime probe. “The Party is calling for an immediate end to this season of politically inspired harassment by the PPP. We will not allow this type of harassment of former public servants or any citizen by agents of the state to stand. This must stop. We are calling on all Guyanese to join us in strongly condemning this abuse of state power and the persecution of innocent citizens,” the PNCR said in a release.

The PNCR said it stands firmly with Mr. Sherod Duncan and will do everything to ensure that his rights, especially his freedom of expression to be no longer violated. “The Party demands an immediate investigation into what is clearly a planned, coordinated and orchestrated political attack.”

In an earlier statement police said Duncan was arrested for allegedly calling GECOM’s IT Manager, Aneal Giddings, a “jagabat” and a “trench crappo” during his ‘In the Ring’ Talk Show.

In confirming the arrest, the Guyana Police Force said Duncan was arrested at around 11:00hrs on Thursday to assist in an ongoing investigation in relation to a cybercrime offence. According to the Police, at around 11:30hrs on Wednesday (January 12), Giddings, a 36-year-old resident of Diamond, East Bank Demerara, filed a complaint against Duncan, in which it was alleged that the Opposition MP made a number of derogatory statements against him on January 11 during his show, ‘In the Ring.’

Duncan is alleged to have referred to Giddings as a ‘jagabat’ and a ‘trench crappo’ amongst other disrespectful names, which are said to have caused significant emotional stress and humiliation. According to the police, the video was identified and downloaded from the Facebook page under the name ‘Sherod Avery Duncan’ by Inspector Blair. A statement was taken from Giddings. The investigation is ongoing.

Thu Jan 13 , 2022
Support Village Voice News With a Donation of Your Choice. By Lenox Shuman I wish to express my views on the two bills recently passed in Parliament, the NRF Bill and the Local Content Bill. Having finally and fully studied the NRF bill and its conformity to the Santiago Principles, I reiterate my complements to the Government of Guyana for […] 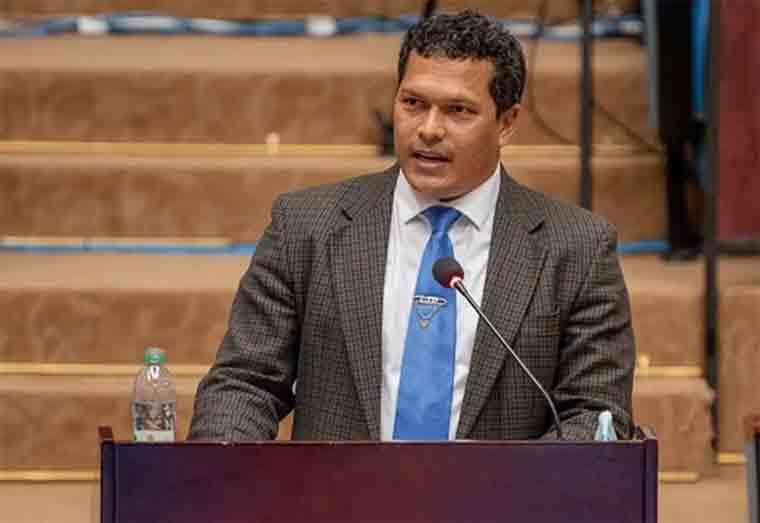