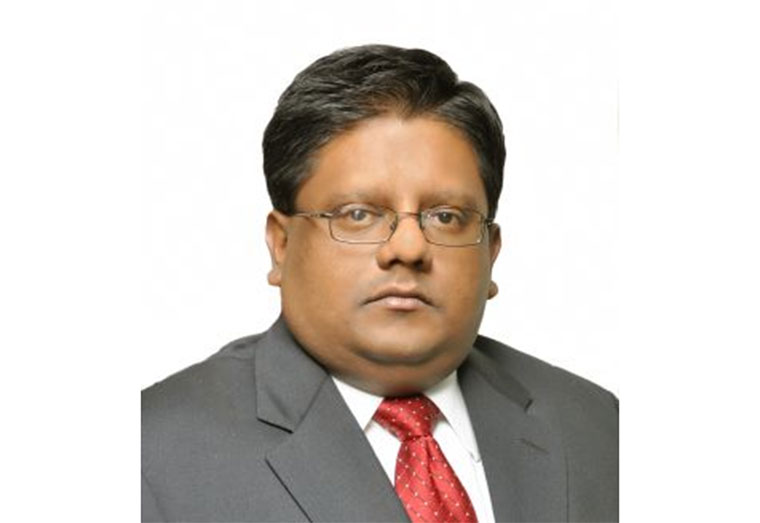 …seeks approval for further $21.4B in advances

The People’s Progressive Party/Civic (PPP/C) Administration has returned to the National Assembly for another $21.4B in supplementary provision but not before spending an additional $5.1B from the Contingency Fund.

On Monday, Senior Minister within the Office of the President with responsibility for Finance, Dr. Ashni Singh presented to the House Financial Paper No. 3 – seeking approval for a total of $5,112,355, 210 utilised from the Contingency Fund during the period July, 22, 2021 to December 9, 2021; and Financial Paper No. 4 – seeking supplementary provision on the Current and Capital Estimates totaling $21,477,833,982.

Approximately $3.8B from the $5.1B already spent from the Contingency Fund was given to the Ministry of Agriculture to provide for the one-off grant to severed sugar workers and out of crop support to the Guyana Sugar Corporation (GuySuCo). Notably, the one-off grant of $250,000 is being to paid to ex-sugar workers, who were severed under the A Partnership for National Unity + Alliance For Change (APNU+AFC) Administration and were paid their severance in full together with all benefits due to them.

Part of the $3.8B will also be used to offset operational expenses for the National Drainage and Irrigation Authority.

The advances taken from the Contingency Fund were also used to provide cash grants to students in private schools. A total of $285.1M was given to the Ministry of Education to facilitate that initiative while $51.4M was allocated to the Ministry of Health for subsistence and transportation of staff for vaccination campaigns.

Another $60M was allocated to the Ministry of Home Affairs for the procurement of eight containerised offices, the construction of two entry bridges and gates at the Brickdam Annex as a result of the October 2 fire which completely destroyed the Brickdam Police Station. Sums were also utilised for the provision of security services within the various districts.

In the case of the $21.4B in supplementary provision, which is now being sought, the Government is hoping to get approval for $4B to clear the arrears of the Guyana Power and Light (GPL). The Administration is also seeking another $7.7B for the Ministry of Housing and Water to aid its Housing Development Programme. The money will be used to execute infrastructural works in new and existing housing areas and the construction of four lane highway.

Some $434M is also being sought for the provision of additional resources to support the Amerindian Development Projects.

Also if approved, the Drainage and Irrigation Authority, is in line to receive $755M for the purchase of urgent equipment needed for drainage and irrigation interventions throughout the country. The Cheddi Jagan International Airport (CJIA) will also receive $420M for the provision of additional resources for its baggage handling system.

Tue Dec 14 , 2021
Support Village Voice News With a Donation of Your Choice. Ahead of the tabling of the much touted Local Content Legislation, ExxonMobil has announced that it will be building its own shorebase facility for the yet to be approved Yellowtail project. With this move, Exxon will effectively shut out some of the local companies that have been investing in shorebase […]