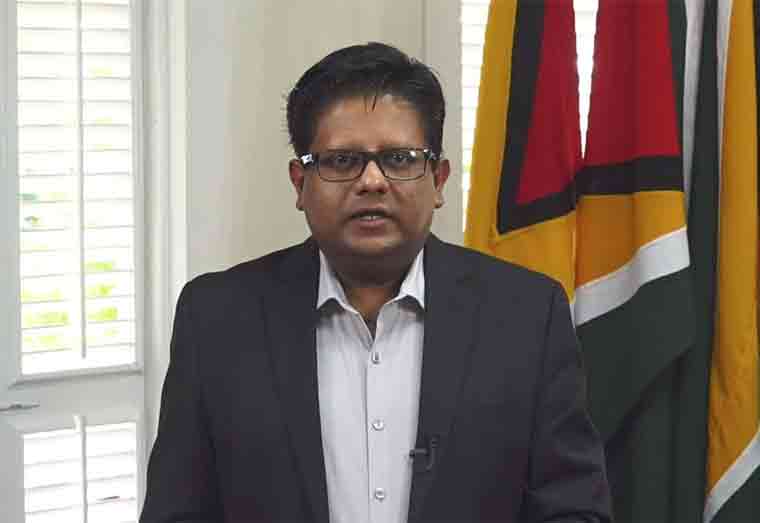 …promises to match pay with qualification in Public Sector come 2022

In addition to its commitment to pay an across the board increase of 7% to public servants, which will amount to $4,900 for those receiving minimum wage, the Irfaan Ali Administration, on Thursday, said frontline workers in the Healthcare Sector are in line to benefit from $400M.

“…your Government has set aside an amount of $400M for a special 2021 payout to be made to frontline workers in the health sector who have continued to face extenuating circumstances in the daily discharge of their duties, as our country and the world continue to battle the ravages of the COVID-19 pandemic,” Minister of Finance, Dr. Ashni Singh announced on Thursday.

According to him, the details of the payout will be announced shortly. However, he assured that eligible frontline workers will receive the cash in hand before the end of December, 2021.

Further, Minister Singh announced Government’s intention to standardize the salaries of public servants based on their qualification. He said upon taking office, the People’s Progressive Party/Civic (PPP/C) Government recognised the existence of a number of anomalies and disparities across positions within the public service salary scales. He said due to the inconsistencies, persons are receiving different pay despite having similar qualifications.

As such, Government will be taking steps next year to reduce the inconsistencies, by making suitable adjustments to salaries in order to improve the parity and consistency with which persons with comparable qualifications are paid. Dr. Singh said provision will be made for this in Budget 2022.

Meanwhile, public servants, teachers, members of the disciplined services, constitutional office holders, as well as government pensioners are those inline to benefit from the 7% across the board increase.

This increase will be granted retroactively to 1 January 2021, however, it is unclear whether it will be tax free as was done under the A Partnership for National Unity + Alliance For Change (APNU+AFC) Administration.

The Finance Minister said systems are being put in place currently to ensure the increase is processed and paid to eligible employees together with their December salary, in time for the festive Christmas season.

Those measures include the COVID-19 cash grant of $25,000 per household, resulting in over $7.5 billion distributed to families across all 10 Regions; year-end bonuses totalling $1 billion paid in December 2020 to frontline workers in the health sector and the disciplined services; the one-off payment of $25,000 made to all public sector employees in December 2020, and the increase in the monthly old-age pension from $20,500 to $25,000, providing a total benefit of $4 billion annually to senior citizens.

Dr. Singh also alluded to the increase in public assistance from $9,000 to $12,000 monthly; the one-off grant of $25,000 to all old age pensioners, public assistance recipients, and persons living with disabilities and the restoration of the Because We Care cash grants to the parents of school age children.

Thu Nov 18 , 2021
Support Village Voice News With a Donation of Your Choice. A Linden couple, who tied the knot just last May, died in a horrific accident on the East Bank of Demerara in the vicinity of Caledonia on Thursday. Dead are: Nicholas Valcin and his wife, Olisa Sanderson Valcin. Village Voice News understands that Mrs Valcin, who was a Senior Assistant […] 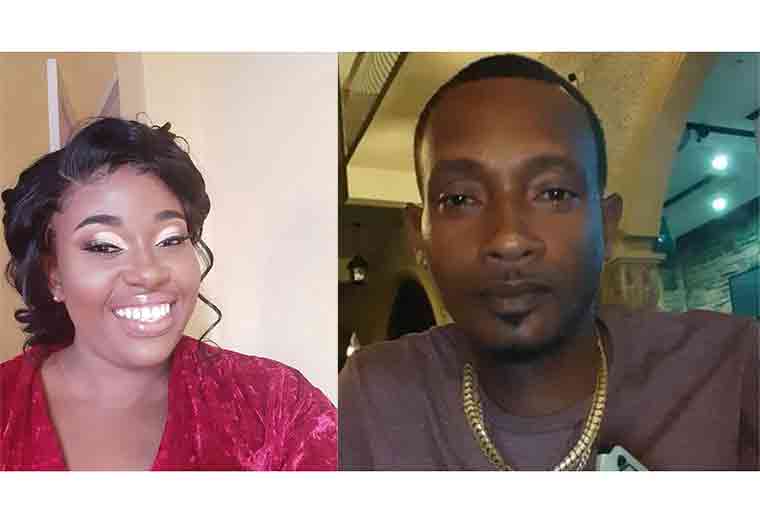