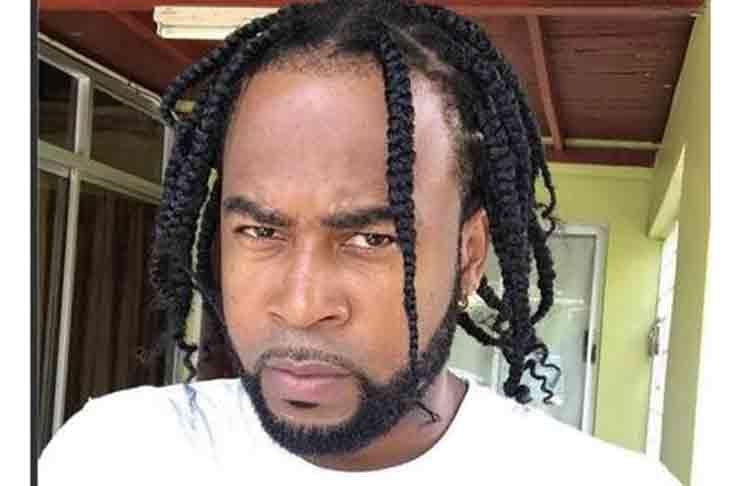 WESTMORELAND, Jamaica — An up-and-coming artiste was among three people killed in an early Saturday gun attack in Westmoreland.

Reports from the Jamaica Constabulary Force are that the incident occurred sometime after 8:00 am on Darling Street in the parish.

While investigators remain on the scene, it has been confirmed that the attack claimed the life of dancehall artiste Paparatzzi. Paparatzzi began creating a buzz on the local music scene in late 2019 with his single “Braffing”. The artiste, who was previously a popular party promoter in the island’s west end, later teamed up with ‘6ix’ dancehall crew member, Chronic Law for the single ‘Brafazz’.

At the time of his death, Paparatzzi had been working on a collaboration with Jahvillani, with the duo having shot visuals for the tune in late October. Paparatzzi leaves behind a teenage daughter who resides in the United States.

Sun Nov 14 , 2021
Support Village Voice News With a Donation of Your Choice. (BBC NEWS) Belarus’s threat to cut off gas supplies to Europe would be a breach of contract with Russia, President Vladimir Putin has warned. In a TV interview, Mr Putin said President Alexander Lukashenko may have made the threat in a fit of temper. Mr Lukashenko is facing new sanctions […] 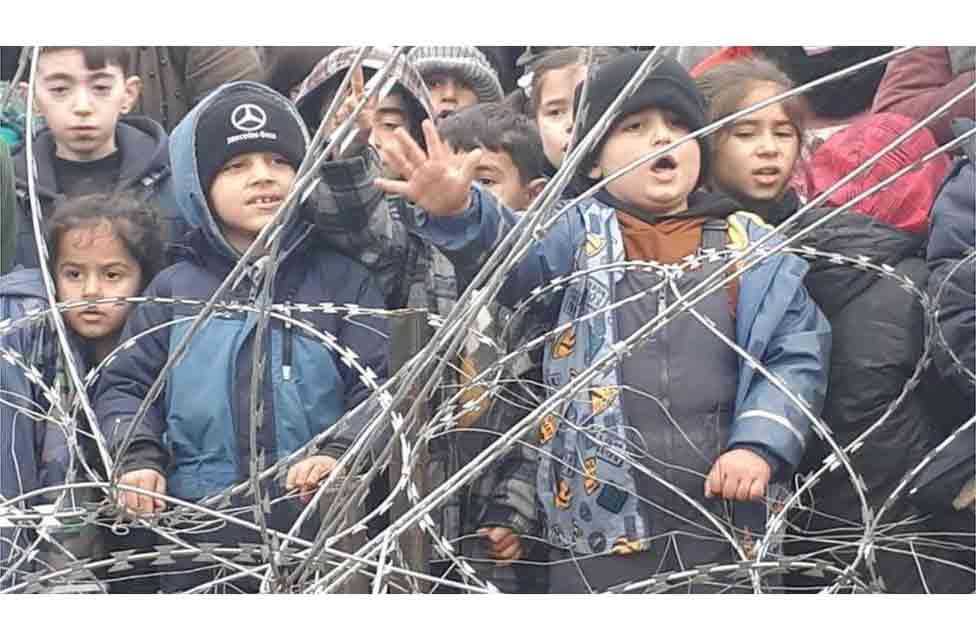