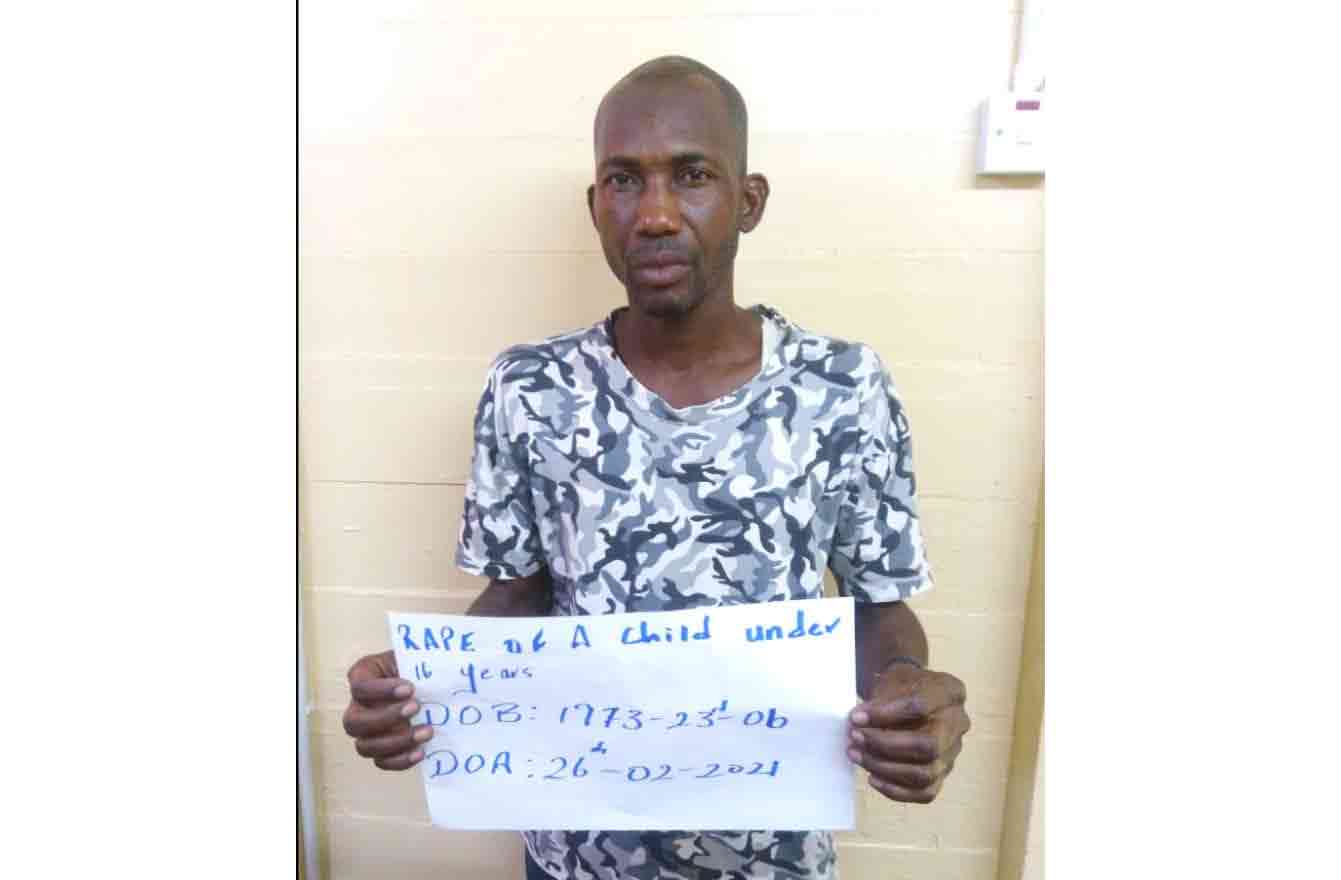 An East Coast Demerara security guard was placed on $150,000 bail when he appeared at the Vigilance Magistrate’s Court to answer to the charge of rape.
Forty-eight-old Glenroy McKenzie also known as Tall Man or Mac was accused of raping a child under the age of 16 contrary to Section 10 (3) of the Sexual Offences Act Chapter 8:03.
On Monday he appeared before Magistrate Fabio Azore at the Vigilance Magistrate’s Court where he was not allowed to plea to the indictable charge when it was read to him. His court appearance comes months after he was arrested on February 27.
The accused was placed on $150,000 cash bail and he is required to report to the Vigilance Police Station every Saturday.
The matter was adjourned until December 02, 2021.

Tue Nov 9 , 2021
Support Village Voice News With a Donation of Your Choice. Dear Editor The attention of the Ministry of Finance has been drawn to a number of pronouncements made by former Minister of Finance Winston Jordan, during his increasingly frequent forays in the media in recent times. It is a matter of public record that Jordan has frequently described himself as […]