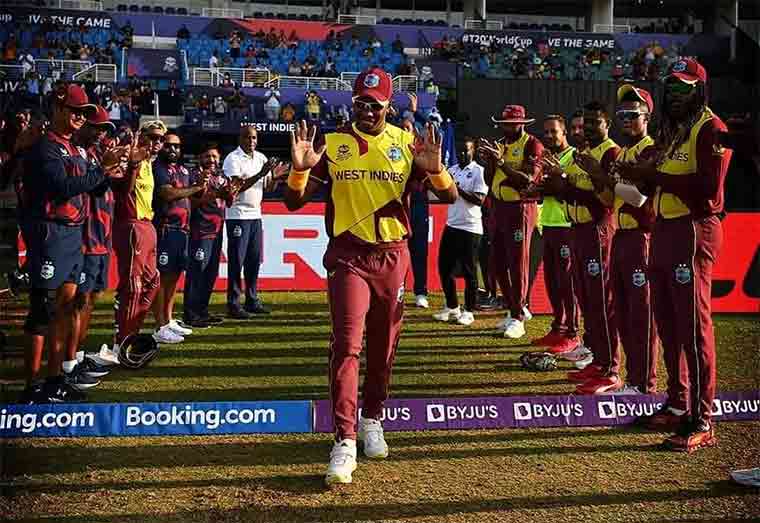 The West Indies have predictably been eliminated from the 2021 edition of the T20 World Cup. It has been a horrible tournament for the defending champions. It’s an understatement to say that the squad has let down the region. From the selection of the squad to the on-field performance, the West Indies never looked like competing. The collapse for a meagre 55 runs in the first match set the stage for the rest of the campaign.

Some may say that harsh criticisms by the media and fans have affected their performance on the field. But professional sportsmen are not expected to fold under pressure so easily. We have already called for the exit of the stars. None of them turned up in this tournament. While one may look in other directions for the reasons for the poor display, we must be blunt in our indictment of the stars.

Yet such indictment is insufficient. We have to look beyond the boundary. When the West Indies dominated the sport for two decades, those entrusted with management did not plan for maintenance of that dominance. That act of omission has haunted to this day. We have never recovered from it. While we have continued to produce stars, we have not been able to rise to lofty heights again. And there has not been a vision to get us back to that point.

One of the problems has been the advent of T20 franchises around the world. The format suited the West Indian brand and soon our players were in high demand. The financial reward was more than satisfying for all cricketers. This meant that players were required to balance earning big money in the franchises and commitment to playing for their countries. And that’s precisely where West Indies problems began. Our players were never able to strike that balance. The rest, as they say, is history.

The players abandoned the nation. The arrogance of the management didn’t help. And critically, the fans were prepared to look past the needs of the nation as they celebrated and serenaded their new multi-millionaire superstars. So, we had players without the burden of accountability and managers who felt retaliation was the best answer. So far did the Cameron administration in its anti-player stance that when the new administration took office it felt obliged to bend over backwards to accommodate the players.

Instead of investing in a younger cadre of players, those who had turned their backs on the nation were brought back. It was a fatal error that was so evident in this World Cup campaign. While other nations fielded integrated teams, the West Indies sent a collection of stars with no inherent commitment to the West Indian nation. They were playing for their individual glories. The used the tournament to say their final goodbyes and the selectors facilitated them at the expense of the interests of the nation.

As many predicted, they misfired, and the West Indies went down with them. To the very end even as they continued to fail, the tour selectors persisted with them. It was a travesty of which our region would forever be ashamed. It was painful watching the meek surrender against Australia in the final match. In the end the farewell party for Gayle and Bravo was more important than saving face. It didn’t seem to matter that West Indies will not be in the final eight for next years’ tournament.

Sun Nov 7 , 2021
Support Village Voice News With a Donation of Your Choice. …warns that ‘soft approach’ to vaccination will not continue Though Guyana has topped the Caribbean in 20 of the 33 subjects written at the Caribbean Secondary Education Certificate (CSEC) Examination with 75% of its students receiving Grades 1-3 when compared to the Region’s 68%, Minister of Education, Priya Manickchand said […] 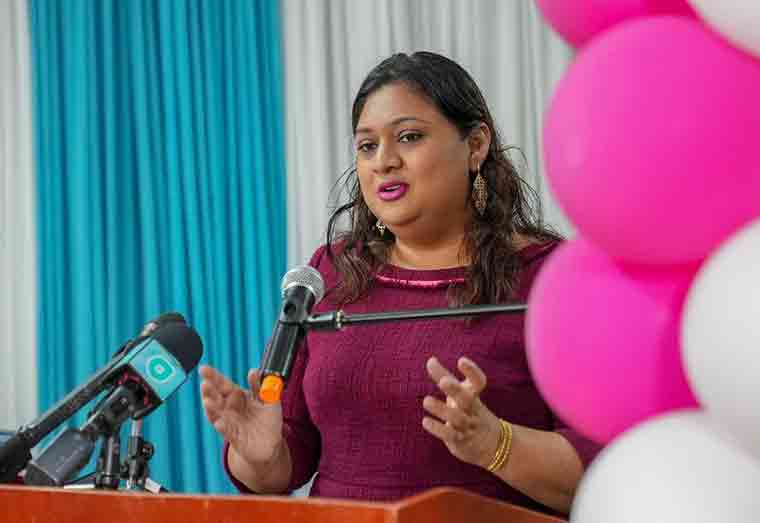