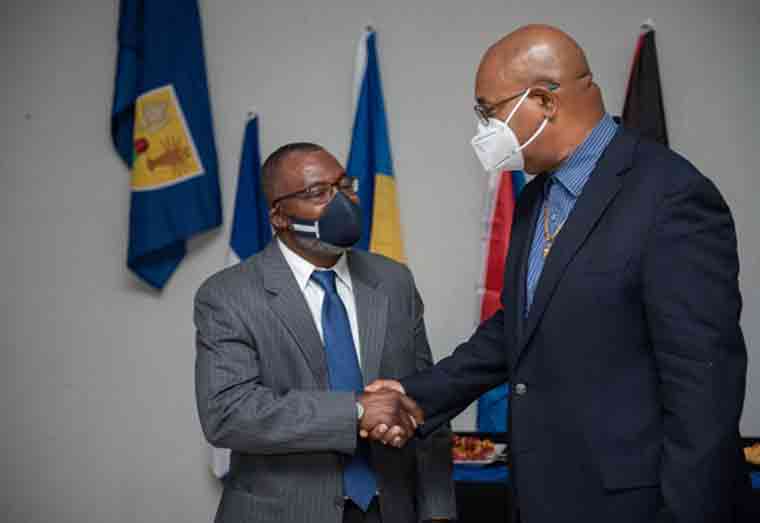 Whether it is for business or pleasure, citizens and visitors alike can soon expect more competitive options for air travel between Guyana and Barbados.

This comes as Inter-Caribbean Airways on Friday launched its new route, which seeks to tap into the growing interest for regional travel with Guyana as focal point.

The airline has scheduled 12 round trip flights between the two destinations that will operate on a weekly basis.

Delivering the keynote address at the ceremony held at the Roraima Duke Lodge, Minister of Public Works, Bishop Juan Edghill, said the arrival of the airline is indicative of the administration’s efforts to facilitate development.

Minister Edghill said the airline has been introduced to Guyana at an opportune time, since there is insufficient connectivity to adequately move people between Guyana and the wider region.
While noting that the airline has an opportunity to efficiently live up to this task, the minister underscored, “the sustainability of this project is also very important. We want you to stay in the market. We want you to grow, even if there are competitors.”

Minister Edghill emphasised that Guyana’s engagement with Inter-Caribbean Airways is part of a wider effort by the President Dr. Mohamed Irfaan Ali-led Administration to position Guyana as a critical hub for air travel.

He said discussions are underway with airlines in Europe and Asia to service Guyana’s market.

Additionally, Minister within the Ministry of Public Works, Deodat Indar also lauded the airline’s presence, noting that it was possible due to the collaborative effort across numerous agencies to allow the airline a position in Guyana’s market.

Minister Indar added that, “in certain parts of the world, the aviation sector is starting to recover… This is testament to that recovery.”

Inter-Caribbean Airway’s Chairman, Mr. Lyndon Gardiner while providing history on the airline’s early beginnings in the 1990s, commended the government for introducing the airline.

“I feel that Guyanese leadership is bullish on managing its economy and encouraging direct foreign investment in a way that is beneficial to the long-term strategic interest of Guyana,” the airline chairman stated.

With the open-for-business-efforts of this government, we were able to put everything in place, and we are here to make the announcement to make the service a reality,” the airline official continued.

Guyana marks the 27th destination for the airline and the new route will operate out of the Cheddi Jagan International Airport (CJIA).

Sun Nov 7 , 2021
Support Village Voice News With a Donation of Your Choice. Minister of Education Priya Manickchand said the Education Ministry in collaboration with the Ministry of Health is putting the necessary systems in place to have children 5-11 vaccinated against the Coronavirus Disease (COVID-19) now that the U.S Food and Drug Administration (FDA) has authorized the emergency use of the Pfizer-BioNTech […] 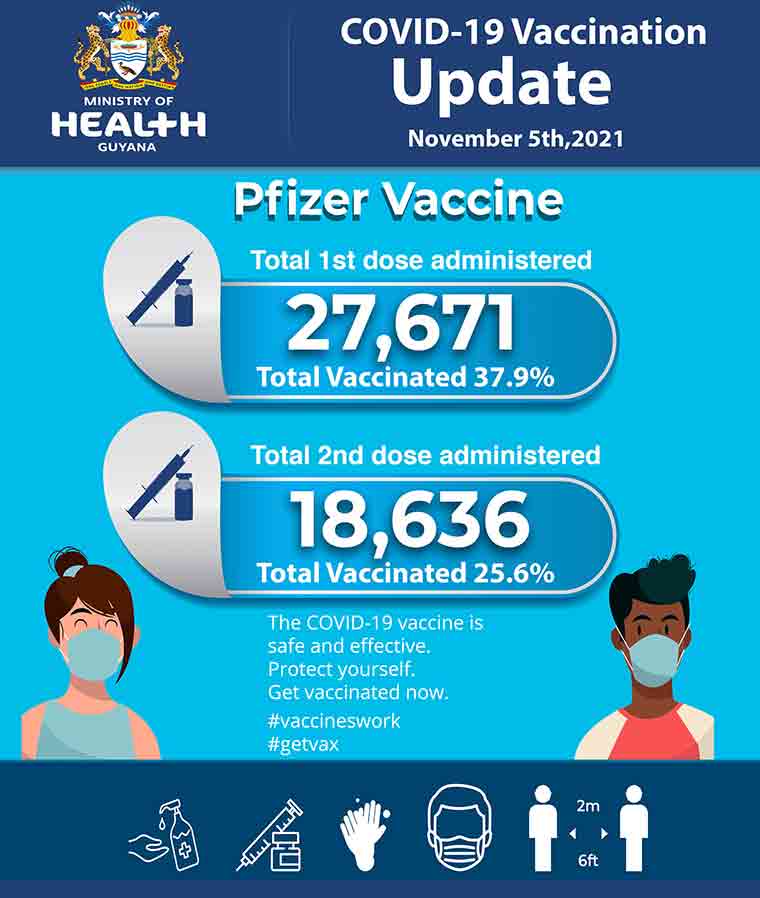