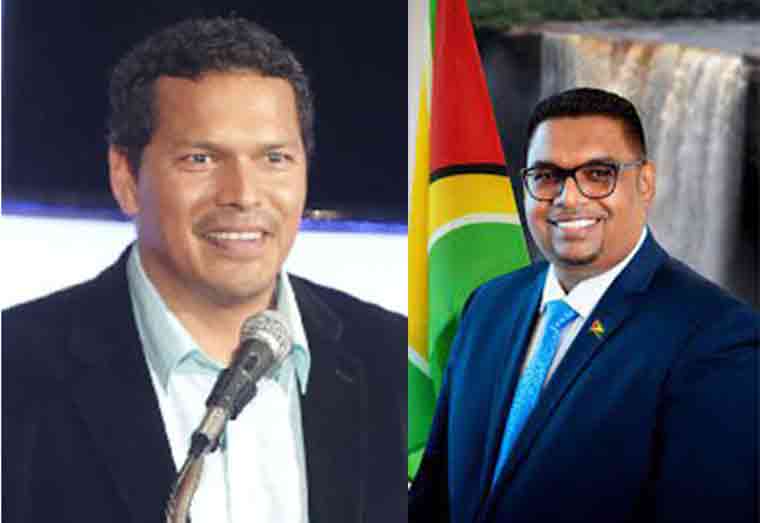 Deputy Speaker of the National Assembly, Lenox Shuman, in a letter to President Irfaan Ali, has expressed grave concern that the Indigenous Peoples of Guyana were excluded from the process of drafting and finalising the country’s contribution to the Conference of Partners (COP26).

The Government has committed to reducing Guyana’s carbon emissions by 70% in 2030, however, Shuman, who is also leader of the Liberty and Justice Party said the Indigenous Peoples were not consulted ahead of COP26.

Alluding to Article 13 of the Constitution which underscores the importance of inclusionary democracy in the management and decision-making processes of the State, and Article 149(G), which guarantees Indigenous Peoples the right to the protection, preservation and promulgation of their languages, cultural heritage and way of life, Shuman reminded President Ali of the responsibilities of the State.

“…it is clear that the state has responsibilities under the various Constitutional clauses and others to ensure that all policies, whether domestic, bilateral or multilateral include the input of the First Peoples,” Shuman told the President in a letter dated October 28, 2021.

The Deputy Speaker added: “Further, it becomes difficult to understand under what circumstances and conditions we are to work to protect and preserve our cultures and our environment when the First Peoples are not even aware of Guyana’s Intended Nationally Determined Contribution (INDC) which will transition to our NDC. Short of such, it can be viewed as a constitutional short fall of the State in its responsibilities to the Indigenous Peoples.”

In making his case, Shuman referenced a June 3, 2021 event themed “The Engagement of Indigenous Peoples and Local Communities Crucial to Tackling Climate Crisis,” at which, UN Climate Change Executive Secretary Patricia Espinosa underlined the critical importance of the Local Communities and Indigenous Peoples Platform (LCIPP) community’s work in the lead up to the UN Climate Change Conference COP26 in Glasgow.

Espinosa had said: “For COP26 to be declared a success, the momentous progress of the LCIPP and the historic alliance between indigenous peoples, local communities and Parties must be upheld and strengthened.”

He said too that a multitude of UN documents also support the critical link between Indigenous Peoples and combating Climate Change.

“It is my sincere hope that this is just a mild oversight by your officers assigned to this portfolio and that actions can be undertaken to ensure that such important framework that stand to impact the lives of the Indigenous Peoples can be reverted for inclusion and to ensure that it is FPIC compliant,” he said.

In his address at the COP26 World Leaders’ Summit on Tuesday (November 2), President Ali said his Government will work with local communities to conserve, protect and sustainably manage Guyana’s forests, biodiversity and freshwater supplies.

Importantly, the Guyanese Head of State noted that Guyana will also decouple economic growth and emissions through a progressively cleaner energy mix, with the aim of reducing the country’s carbon emissions by 70% in 2030. He said Guyana will invest in low carbon opportunities for jobs, ecosystem services and social inclusion through an expanded Low Carbon Development Strategy

Wed Nov 3 , 2021
Support Village Voice News With a Donation of Your Choice. The Guyana Police Force has issued a wanted bulletin for the former head of the Special Organised Crime Unit ( SOCU) Sydney Charles James for allegedly obtaining money by false pretense and fraud committed in Georgetown Guyana. Anyone with information about that may lead to the arrest of Sydney James […] 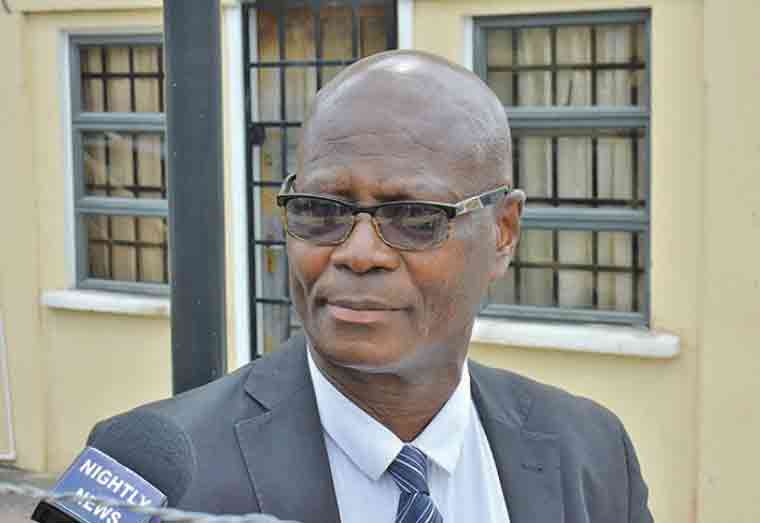