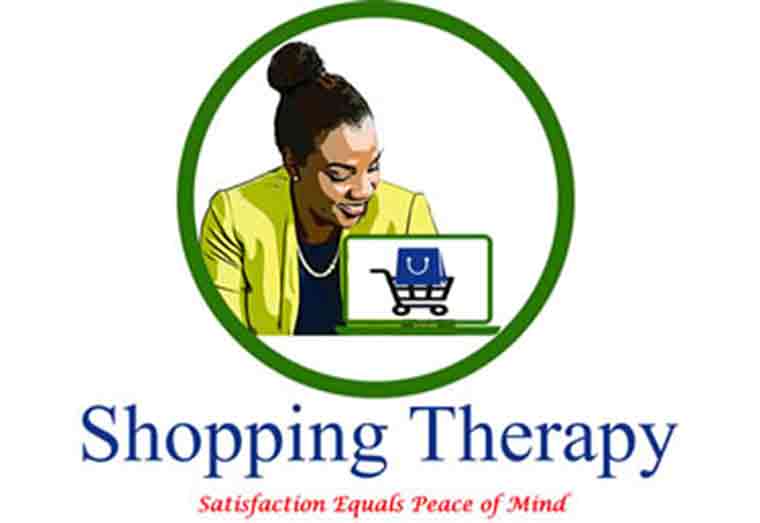 The month of October, dedicated Breast Cancer Awareness Month, was observed under the theme: “RISE: Rally In Supporting, Serving and Screening Everyone”. Many institutions, organisations and individuals played their role to create awareness, show support for the victims and join their efforts to continue to sound their voices for a cure.

Shopping Therapy, an online shopping operator, also played its role in the process by supplying breast cancer awareness paraphernalia to various organisations to aid them in their efforts to create awareness among their staff and members of the public who access their services.

A portion of the proceeds from the initiative was allocated towards facilitating breast examinations and pap smears for 10 women.

At a simple ceremony held at the South Ruimveldt Secondary School on Saturday, the 10 recipients were presented with the vouchers from Shopping Therapy, to access the services from the Guyana Responsible Parenthood Association (GRPA), together with packages that contained awareness items, literature, and breast self-examination charts.

She further stated that “knowing” is one of the first and major steps in the process of beating cancer: early detection saves lives.

Bacchus noted that this is just the beginning while affirming her business’s commitment to the process of creating awareness, giving hope to victims, and advocating for early detection. She hopes that the year 2022 will see an increase in participation of companies, and screening services offered to women through the efforts of her organization.

Sun Oct 31 , 2021
Support Village Voice News With a Donation of Your Choice. APNU+AFC Member of Parliament (MP) and Petroleum Shadow Minister David Patterson has submitted a motion to Parliament that the Government’s $900 million gas-to-shore Project be halted until studies are completed and prove that the project is feasible. The project is the single largest infrastructure project in the country’s history based […]