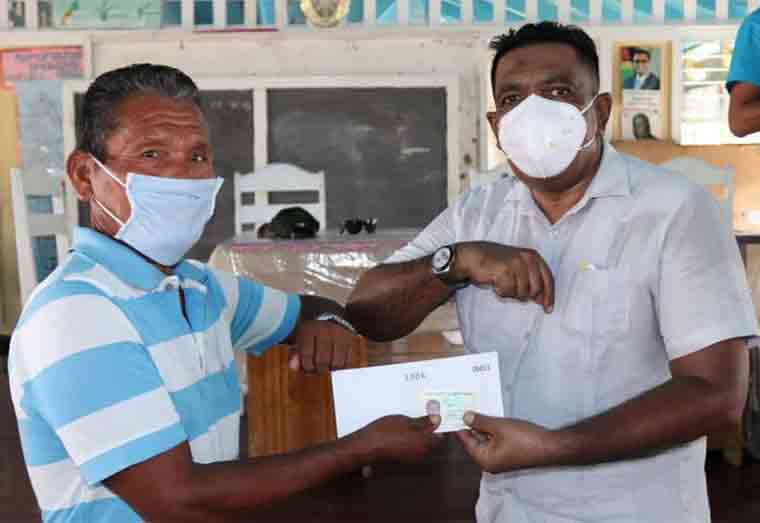 Describing the relief programmes as “a mess”, Leader of the United Republican Party (URP) Vishnu Bandhu, on Tuesday, joined calls for the $3.5B Flood Relief Programme and all other relief programmes to be audited.

A concerned Bandhu said it appears as though money is being “doled out” without accountability.

“The party’s investigations reveal scams, schemes, and bureaucratic bungles in the handing out of mitigation grants,” the URP Leader said, while noting that the party has received numerous complaints about the mismanagement of the relief programmes, including the $25,000 one-off cash grant programme.

“Word on the ground is that some officials responsible for collecting information and or approving the relief are skimming off the grant and being engaged in rampant fraud of money meant for the victims,” Bandhu said.

He posited that an auditor’s report and investigation into the disbursement of funds under the relief programmes will confirm or negate the allegations. Amid the growing concerns, URP is also calling on the government to make public the list of flood relief recipients for all 10 Regions.

Noting that it is time that the Government gets its act together, Bandhu said the grants being offered are not free money. “It is not free money or the politician’s or ruling party’s money. It is the peoples’ hard earned money that is being used to provide relief for those in financial distress. The money comes from the taxes people pay from their earnings and from purchasing goods,” he explained.

In September, A New and United Guyana (ANUG) made a similar call for the Auditor General Deodat Sharma to launch an investigation into the multibillion dollar cash transfer programmes.

Since taking office on August 2, 2020, the People’s Progressive Party/Civic (PPP/C) Administration has initiated the $25,000 per household cash grant programme, the ‘Because We Care’ initiative, and most recently the cash transfer programme targeting flood affected farmers, however, ANUG said the haphazard way in which the programmes are being executed leaves much to be desired.

“A New and United Guyana calls on the Auditor General to investigate and to inform the public of his findings on the system of cash distribution, and the checks and balances, and of any discrepancies which he found,” ANUG said.

Amid the concerns, the Minister of Agriculture, Zulfikar Mustapha has ordered an investigation into the flood relief cash grant programme.

Wed Oct 27 , 2021
Support Village Voice News With a Donation of Your Choice. Chairman of the Guyana Elections Commission (GECOM), Justice (Ret’d) Claudette Singh said the mandatory injunction granted by the Court hampered the Commission’s ability to resolve the 2020 electoral crisis at an earlier stage. Justice Singh issued the statement on Tuesday, in response to an Editorial published in the Stabroek News […] 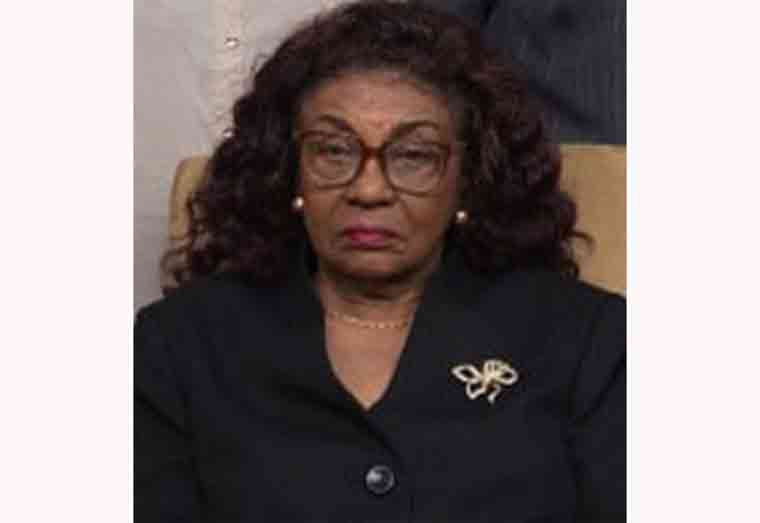