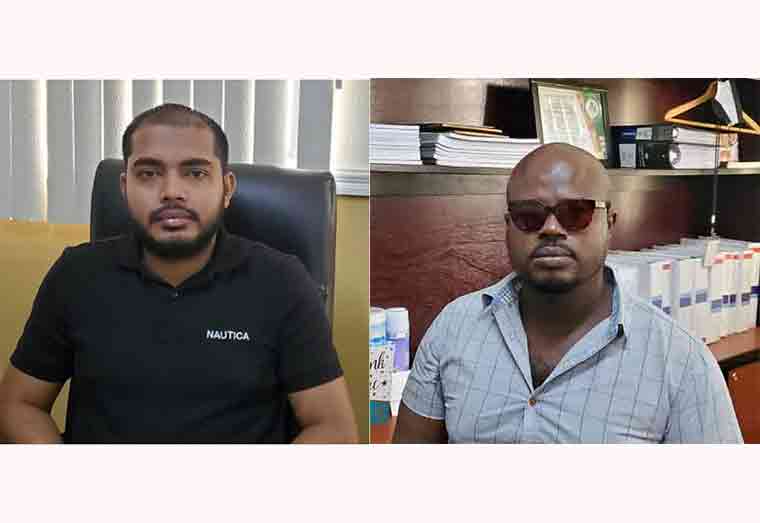 …as infighting continues at RDC

Region Four Regional Chairman Daniel Seeram has dismissed an Alliance For Change (AFC) sponsored motion intended to remove the Regional Vice Chairman, Samuel Sandy from Office. In a letter to the Clerk of Council, Donald Gajraj on Tuesday, October 26, 2021, Seeram said the no-confidence motion was inadmissible.

“Such a motion is out of order, of no material effect, a mockery of the system, a waste of the Council’s time and specifically political,” the Regional Chairman said. According to him, the motion is not catered for under the laws that govern the Regional Democratic Council (RDC).

The No-Confidence Motion was submitted by AFC Councilor Amarnauth Chinkan on October 6, 2021 and seconded by Councilor Bryan Nobrega.

The AFC had long threatened to move no-confidence motions against both Sandy and Seeram, however, a Bipartisan Committee of Inquiry (BCI) was formed late August to resolve issues between the A Partnership for National Unity (APNU) and the Alliance For Change (AFC).

Village Voice News understands that the Committee concluded its work, and in doing so submitted a report with its recommendations to the leaders of both the APNU and the AFC.

“The ball is now in their courts,” a source told Village Voice News. While this most recent motion does not target the Regional Chairman, it seeks to remove the Vice Chairman.

It was the Clerk of Council’s intention to read the motion at the next Statutory Meeting on Thursday, October 28, 2021 but Gajraj, who also functions as the Regional Executive Officer, was also reprimanded by the Chairman.

Seeram did not take lightly the memo written to him by Gajraj on October 21. “The intention you speak of in this memo is misplaced, and have concluded that you are out of sync with your roles and responsibilities as the Clerk of Council,” the Regional Chairman said while reminding Gajraj that he is a creature of the Council.

Seeram said it is not for the Clerk of Council to signal his “intention” but rather for him to be guided by the Regional Chairman, who must approve all items for inclusion on the agenda of the RDC’s Statutory Meeting.

The Regional Chairman said base on the tone of the memo, it would appear as though the Clerk of Council was attempting to commandeer the chairmanship of the upcoming RDC Statutory Meeting.

“Given the nature, concerns and implication of this out of order act, the necessary steps have been initiated to safe guard the sanctity of the Council,” Seeram told Gajraj as he reprimanded him “for such disrespectful act.”

The Clerk of Council was warned that there should be no reoccurrence.

'Walton throws hat in the ring'

Wed Oct 27 , 2021
Support Village Voice News With a Donation of Your Choice. …says willing to serve if  PNCR members say so Opposition Member of Parliament and Member of the People’s National Congress Reform (PNCR), Amanza Walton-Desir said she would be more than happy to serve her party at the executive level, should she be nominated ahead of the much anticipated Biennial Congress. […] 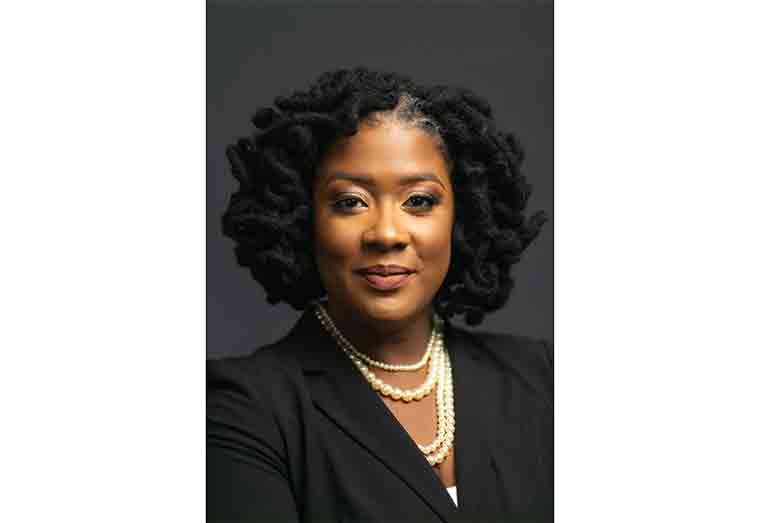