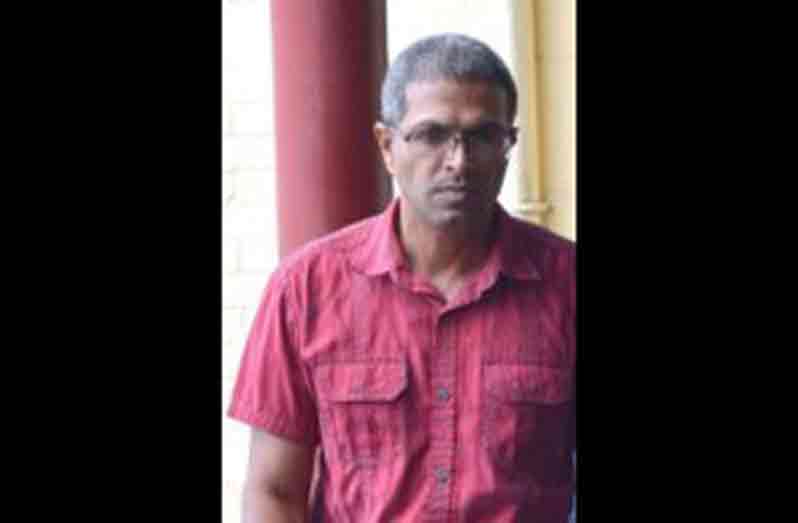 Back in 2006, Boodhoo was also accused of misappropriating a constituency seat at the level of the Regional Democratic Council in Linden, Region 10. But notwithstanding the controversies that engulfed his tenure, which resulted in the non-renewal of his contract in 2013, Boodhoo is hoping to make a return to Office.

The other applicants for the top GECOM position are: Omar Shariff – former Permanent Secretary of the Ministry of the Presidency whose services were terminated in 2017 amid money laundering allegations; Vishnu Persaud – one of GECOM’s former Public Relations Officers (PROs) who had not so long ago applied for the DCEO position but lost to Public Policy Specialist, Roxanne Myers; and GECOM’s Information Technology Manager Aneal Giddings – a GECOM official who found himself at the heart of the controversies surrounding the 2020 Electoral Crisis. The A Partnership for National Unity + Alliance For Change (APNU+AFC) had called on the Elections Commission to have Giddings removed from the tabulation process on the basis that he was allegedly involved in a secret meeting with Dr. Frank Anthony and Sasenarine Singh at the National Recount Centre.

Attorney-at-Law and Leader of the National Independent Party, Saphier Husain is also vying for the post.

Candidates, who have applied for the CEO’s post are required to have a Post Graduate Degree in Public Administration, Law, Management or relevant discipline from a reputable and recognized institution, and specific training and verifiable experience in managing election systems along with at least 10 years experience in a senior management position overseeing and directing diverse operations aimed at achieving targets within specific deadlines. Additionally, they are required to have at least 10 years experience in Management of National Elections and Election Systems.

The seven-member Elections Commission led by its Chairman, Justice (Ret’d) Claudette Singh was scheduled to meet on Tuesday to consider the applications for the top posts, however, due to internet difficulties they were unable to do so. The commission is expected to meet later this week.

When the Commission meets, it is expected to determine whether an independent panel will assist the Commission in shortlisting the candidates for the top positions as proposed by Elections Commissioner Desmond Trotman.

Commissioner Trotman, in his proposal, recommended that an independent panel of external persons be tasked with interviewing candidates for the high-level posts, and based on their assessments, make recommendations to the Commission for its consideration and finalization.

Currently, the commissioners conduct interviews of candidates and recommendations for recruitment are based on the tally of their scores. However, the Working People’s Alliance (WPA), in a statement, had said that the process has attracted much criticism as critics contend, with some justification, that the process is driven by subjectivity that tend to mirror the partisan bias of the commissioners