The statement made by the Vice President Bharrat Jagdeo that Guyana will need to import labour must be red flagged and clarity must be urgently sought. .

Any caring government would first ensure that their citizens are being prepared to take up all jobs as they  become available, or at least as many as possible, before there is a pronouncement on  the importation of labour. There has been no public engagement  on this matter to consider a   methodology that ensures Guyanese at home and in the Diaspora  are the first beneficiaries of all job opportunities. We have not yet heard of any policy initiative  to significantly reduce our unemployment rate as jobs become available or are we as Guyanese left to fend for ourselves as foreign companies continue to import all levels of labour Even worse, this is clearly happening with full approval of the current administration given that a work permit is issued by the Ministry of Home Affairs for every foreign national employed locally.

There is much concern about the increase in crime over the last year. Why is this happening? To what social and economic variables can this be attributed? The pandemic has affected the employment of some, the government has fired many and now there are cases of persons who desperately need public assistance being taken off of the list and deemed no longer eligible.This with the 14% increase in food prices has to be seen as a recipe for the increase of poverty which has ripple effects that we often times ignore.

That the Vice President would not only ignore the aforementioned but refuse to address them as  urgent issues that can debilitate an entire society and instead choose to pronounce on the importation of labour, must be seen as a direct slap in the face of all Guyanese. It is also a clear indication of the priorities of the Ali administration; quick business deals are prioritised over strategic human resource development.

The work permits given out between 2016 and 2019  in the oil and gas and mining sectors total 3670. This should be used as a guide of how many people need to be trained in particular areas so that over time the number of work permits in these areas could significantly reduce. What we are hearing from the Vice President is the complete opposite. It appears that a decision was taken  to import labour rather than assess the gaps that exist and methodically work to ensure that Guyanese are positively impacted by the economic expansion that is taking place.

We must not accept this, we must make it clear  that the importation of labour without a plan to effectively employ all eligible Guyanese of employable age will not be condoned. 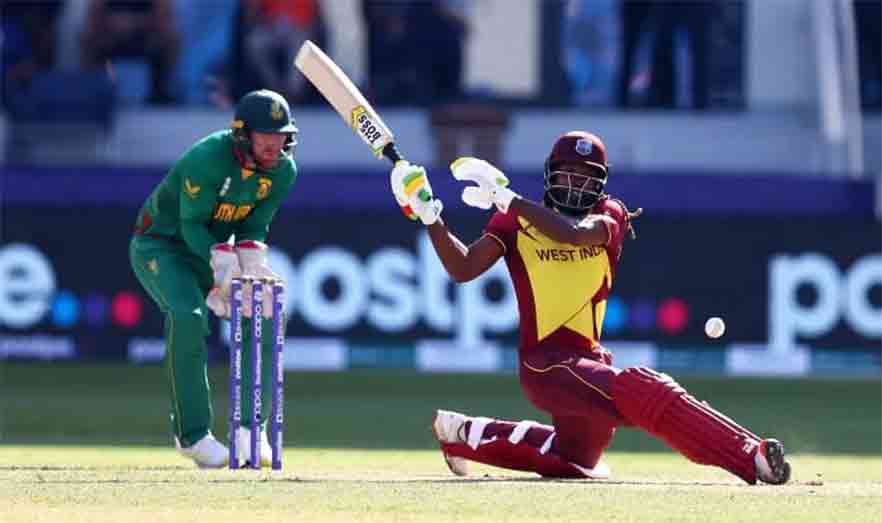