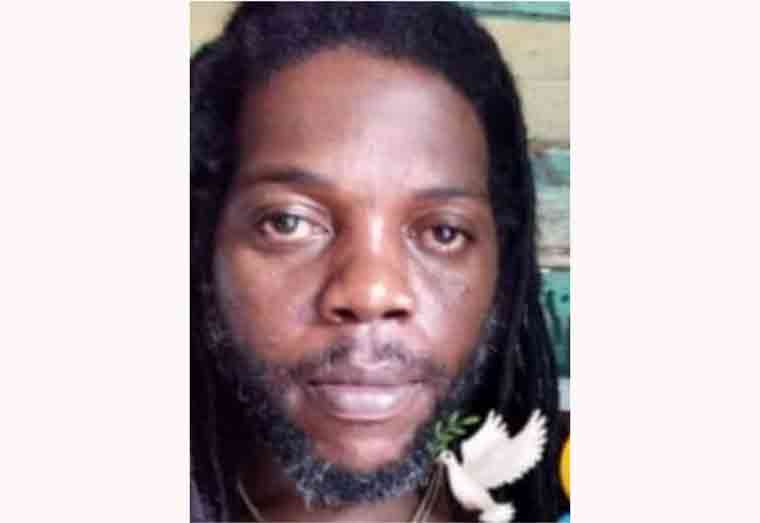 The suspect is a 30-year-old male, who is at large. According to police enquiries disclosed that one week prior, the suspect had accused the victim of sharing a video on social media with him being intimate with his girlfriend.

On Sunday evening around 18:00hrs Cameron was in front of his yard selling confectioneries, when the suspect went up to him with an icepick in his right hand and dealt the victim five stabs; three to his chest and two to his back.

Cameron fell to the ground and the suspect made good his escape.

Hewas picked up and taken to GPHC, where he was pronounced dead by a doctor, while receiving medical attention.The body is presently at the Georgetown Public Hospital mortuary awaiting PME.

Checks were made for the suspect but he was not located.

Mon Oct 25 , 2021
Support Village Voice News With a Donation of Your Choice. Ranks of the Customs Anti-Narcotics Unit (CANU) Police on Monday acting on information received, intercepted a motor car within the vicinity of Rahaman Park, Houston, East Bank Demerara and discovered eight 8 bulky parcels containing suspected cannabis in the said vehicle. The discovery of 15.566 kg of foreign and local […]