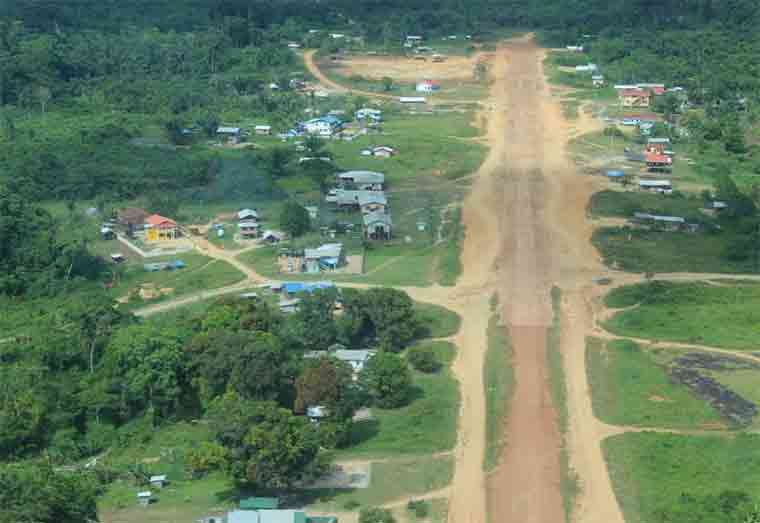 An old grievience between two Brazilian men resulted in one of them fatally stabbing the other at Baramita, North West District on Thursday night.

The victim has been identified only as ‘Niego.’
According to an eyewitness, the men were arguing when the victim was attacked around 9 pm at a nearby hotel. The assailant then inflicted at least five stab wounds on the victim before he collapsed.
Police are investigating the incident.

Fri Oct 22 , 2021
Support Village Voice News With a Donation of Your Choice. A driver attached to the Regional Democratic Council (RDC) in the Rupununi was arrested last weekend after he allegedly raped a 14-year-old girl shortly after offering her a drop on his motorcycle. Reports are that the girl was walking home when the man rode up and offered her a drop. […]