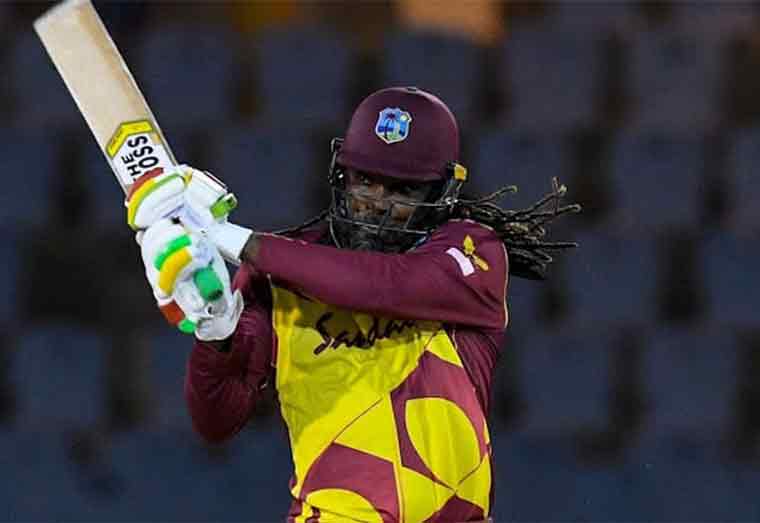 (CEICINFO) Pakistan brushed defending champions West Indies aside in their first warm-up game, crushing Kieron Pollard’s side by seven wickets with 27 balls to spare. In a comprehensive all-round bowling performance, Shaheen Shah Afridi, Imad Wasim, Haris Rauf and Hasan Ali found themselves amongst the wickets while keeping the run-scoring down, before a majestic half-century from Babar Azam, and an unbeaten 24-ball 46 from Fakhar Zaman put West Indies out of their misery.

West Indies had won the toss and opted to bat first, but found themselves tied down by a disciplined Pakistan bowling attack. Andre Fletcher fell cheaply while Lendl Simmons and Chris Gayle found themselves bogged down, the pair scoring 38 runs between them in 53 deliveries as West Indies fell well behind the rate. Pakistan’s control over the innings continued almost unabated until the final over of the West Indies innings, when five successive fours by Pollard at Rauf’s expense pushed them to 130.

That sort of chase is exactly what Babar and Mohammad Rizwan excel at, and they got Pakistan off to an assured start before Ravi Rampaul cleaned up the Pakistan wicketkeeper. It ushered in Fakhar, though who freed his arms with carefree abandon, taking the attack to Hayden Walsh in particular as Pakistan began to hurtle to victory. Babar, at the other end, played a characteristically controlled, effective knock, scoring 50 in 41 balls to break the back of the chase.

West Indies got some joy when Walsh dismissed him and Mohammad Hafeez off successive deliveries, but by then the intensity of the contest had all but disappeared. Shoaib Malik got some batting practice while Zaman lashed Walsh for one more six, getting Pakistan off to the perfect start while leaving the defending champions with much thinking to do.

Ali arrives in UAE for Guyana Day at Dubai Expo

Mon Oct 18 , 2021
Support Village Voice News With a Donation of Your Choice. President Irfaan Ali arrived in the United Arab Emirates on Monday for Tuesday’s National Day celebrations at Expo 2020 Dubai. The President, who left Guyana on Saturday morning, was welcomed by a high-level Government delegation in the UAE city, the Office of the President said. At Tuesday’s National Day celebration, […]