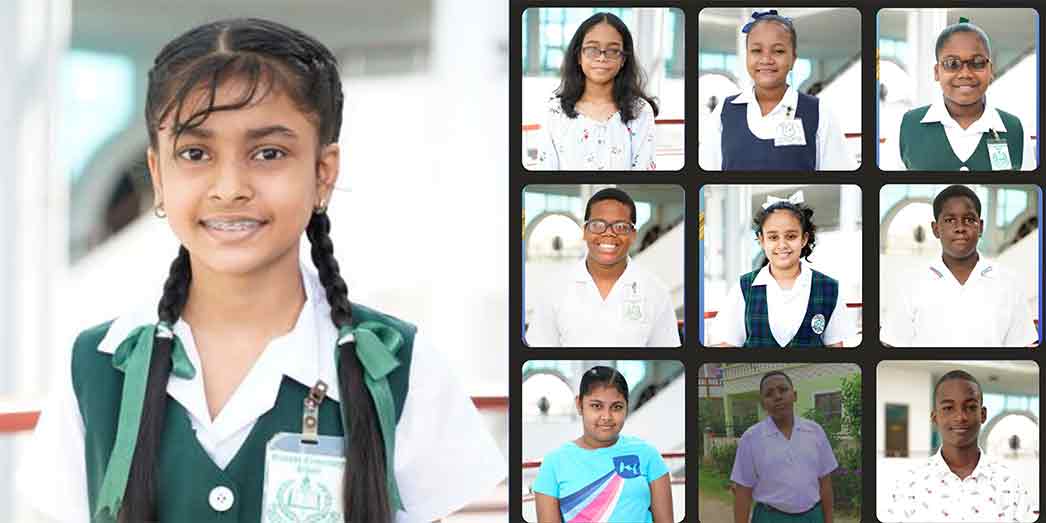 Out of 13,821 candidates writing the National Grade Six Assessment (NGSA) 2021, over 160 were specially recognised on Friday by the Ministry of Education for being among the top performers in their regions and nationally .

They were recognised at the Arthur Chung Conference Center at the release of the results of the examination by the Ministry. The highest possible total score obtainable was 527. Over 160 pupils gained between 524 to 510 marks.

The top position is held by Nirvana Wimal of Success Elementary with a score of 524 marks. Second position was shared by Parris Timmerman of Chateau Margot Primary and Deja Datt of New Guyana School with 523 marks.

The majority of these students will attend Queens College, The Bishops’ High, St Stanislaus College, St. Rose’s High, St Joseph High or other schools in their regions.

Apart from those who placed first in their Regions, there were others recognised in each Region as being among the best-performing students there. Added to this, is the remaining number of pupils across Guyana who made it as part of the country’s top 1 percent performers.

At the event on Friday, the top regional and top national top performers were presented with laptop computers compliments of Digital Technology. Additional laptops will go to students from the hinterland.

Sat Oct 16 , 2021
Support Village Voice News With a Donation of Your Choice. Retired Assistant Police Commissioner Paul Slowe has criticised the Corporate Communications Unit of the Guyana Police for what he termed a propaganda piece on his encounter with ranks last Friday at the Georgetown Magistrate’s Court. Slowe said the officers in the unit should understand that their role should not be […] 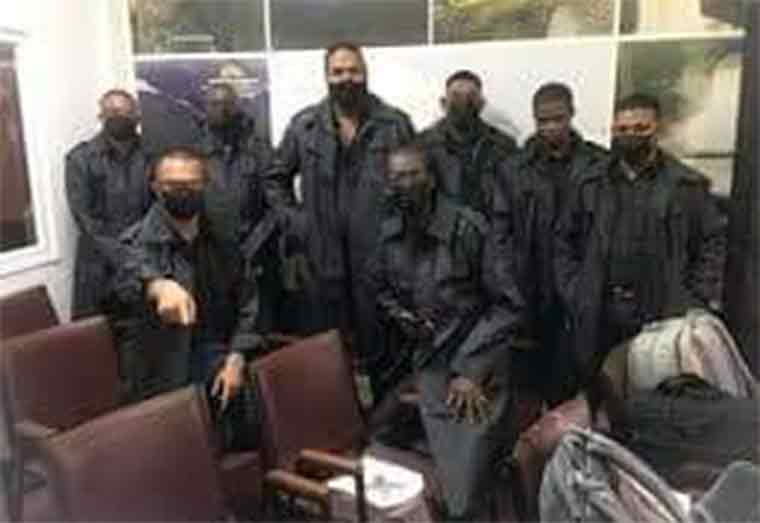