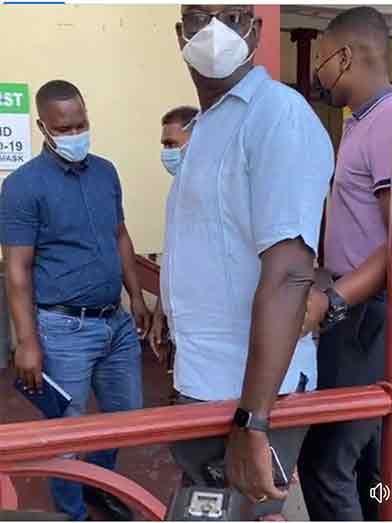 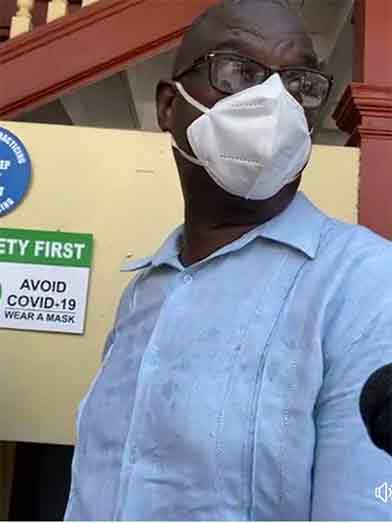 It was high drama Friday morning when police attempted to arrest Retired Assistant Police Commissioner, Paul Slowe at the Georgetown Magistrates’ Court.
Slowe, the former chairman of the Police Service Commission had arrived at the court to answer to a charge of alleged fraud, when the police ranks attempted to effect the arrest.

Video footage shows the ranks physically holding on to Slowe, who advised that he was already properly before the court on the said charge they were trying to arrest him for.
The police ranks wanted Slowe to proceed to the enquiries office at the court to which he told them he could not do without his attorney.
When Slowe’s Attorney Selwyn Pieters later arrived and cautioned the ranks against what they were attempting, they continued to manhandle Slowe.
It took the intervention of attorney Patrice Henry before Slowe was allowed to proceed to the court room to answer to the charge against him. Henry heaped shame on the ranks, telling them someone of Slowe’s stature ought to be accorded the respect and decorum.
Following his appearance in court, Slowe told reporters he was heading across to the Brickdam Police Station to make a criminal complaint against a politician.

Fri Oct 15 , 2021
Support Village Voice News With a Donation of Your Choice. An accident on the runway at the Kamarang airstrip has resulted in the death of a 29 -year- old man. Reports are that around 3pm on Friday, Nigel Rodrigues went to offload items from the plane, a Cessna Caravan operated by Air Services Limited , when he walked around from […] 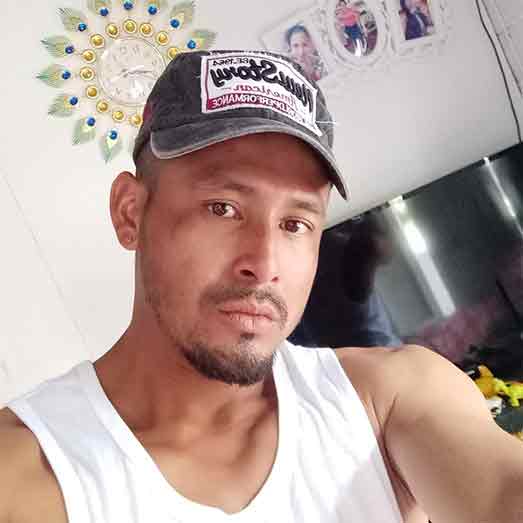