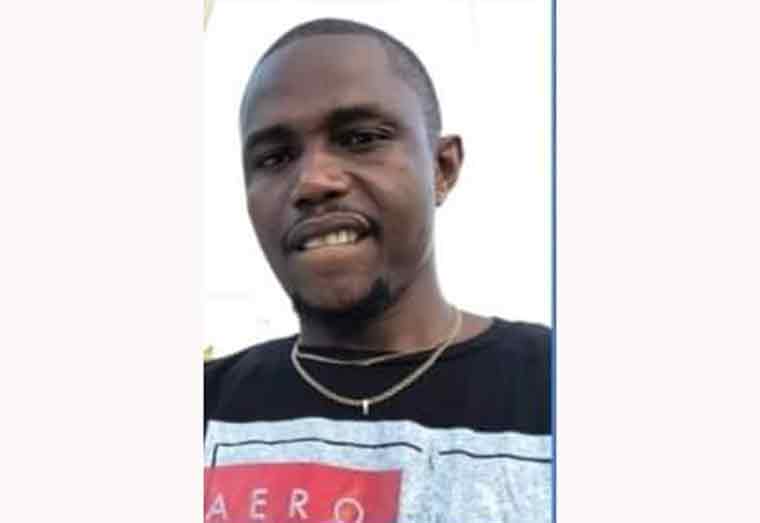 Police shot and killed a man Monday morning at Grove East Bank Demerara whom they said had opened fire on them first.

Below is the police release

About 0250h. today Monday October 11, 2021, police ranks came under gunfire at Golden Grove, EBD, during efforts to apprehend two male suspects. The police returned fire fatally wounding one of the men who has been identified as known character Kevin Andries, 34 years of Grove Housing Scheme, EBD.

The police ranks were on mobile patrol duty on the East Bank Demerara, when they responded to a report received via the radio communications network in relation to a motor vehicle, bearing registration plate PVV 5380, with suspected stolen items. The suspect vehicle was subsequently seen in the Diamond area and was pursued by the ranks.

The suspect vehicle sped away into an access street at Golden Grove, EBD, where two men exited, one of whom opened fire on the police. The police returned fire hitting one of them, who was later identified as Kevin Andries, to his body. The other man escaped while Kevin Andries was taken to the Diamond Diagnostic Centre where he succumbed while receiving medical treatment.

A .32 spent shell was recovered by the police and motor vehicle PVV 5380 has been taken into police custody as the investigations continue.

Mon Oct 11 , 2021
Support Village Voice News With a Donation of Your Choice. A 53-year-old man was on Sunday arrested after allegedly assaulting the Mayor of Rose Hall and also calling him a ‘Waste man’ Police in a statement said the incident happened around 11:50 hours Sunday  at Hampshire Civic Clinic Center. Polic said information received from the mayor states that he was […] 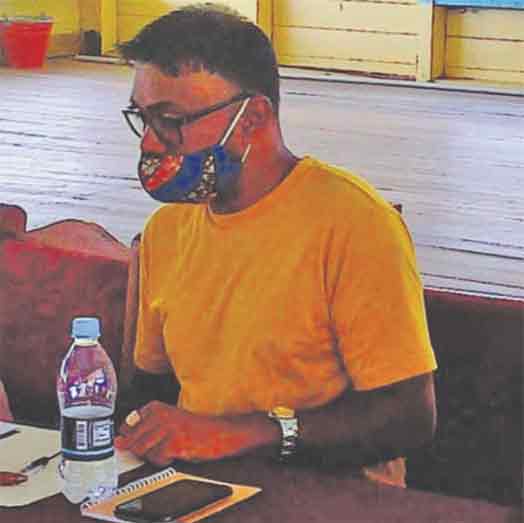