Reference is made to Vice President announcement, without engaging cabinet colleagues, that every worker who was severed by APNU and AFC from the four closed sugar estates would receive a one-time payment of $250,000. It is welcomed. But why hasn’t the VP informed the severed workers and the communities around the four estates that government will sell three of them imminently? The three estates will be sold to friends from the Middle East and elsewhere. Will there be drawbacks? Some members of the opposition know the deal into the three estates. Wales will be transformed into an oil and gas industrial complex for private developers, not for investors and workers from the area. Fourteen months into this administration and the government is yet to re-employ the 7,500 terminated workers. Instead, government fools them with a one-time $250,000 grant to take their attention away from the plan to sell the estates to friends.

While the severed workers are happy for the $250,000 cash grant, injection of money into the economy amount to dilution of savings because it causes inflation. The government bureau of statistics announced that inflation is officially 20%. Any shopper will tell government officials that vegetable prices have gone up by an average 200% with some items as high as 400%. Real consumer inflation is more like 40%, not 20%. Nevertheless, going by 20% official inflation, while severed sugar workers are being given $250K as a whitewash for closure of the estates, official inflation will eat away $50,000 dropping the real value of the grant to $200K. And the spending of the $250,000 would fuel more inflation perhaps driving it officially to 25%. All shoppers would see a loss in value of their cash as prices go up continuously. It means further erosion of purchasing power of these unassuming sugar workers is way more than the cash grants they receive. Once the money is gone, and go it will in a year, what happens to the severed workers. The estates would be sold. What happens to them? Their condition would be the same as under the coalition or maybe worse off.

The cash grant not only impacts severed sugar workers but those with savings and all shoppers. If a person has $3M in the bank. The inflation would eat away at least 20% in value driving down the real savings to $2.4M, a loss of $600,000 in value. It is poor economic policy to give cash grants to the severed workers. People with Honorary and fake degrees are not economic experts. They don’t make for sound economic analysts. Can the Bank of Guyana intervene in this questionable practice of money grants? The Governor of the Bank of Guyana and the Finance Minister who are real economists, please advise the nation bout this practice.

Isn’t it better to provide the severed workers productive jobs? Why not fulfill the manifesto and employ them? Let them be on a permanent payroll producing for the economy at all the estates! Why are workers not being informed about the impending and permanent closure of the four estates?

Sun Oct 10 , 2021
Support Village Voice News With a Donation of Your Choice. Washington, D.C. October 8, 2021 (PAHO) On the eve of World Mental Health Day, the Pan American Health Organization (PAHO) is launching a social media campaign to raise awareness of the sustained burden the COVID-19 pandemic poses on the mental health of frontline health workers, inviting them to share their […] 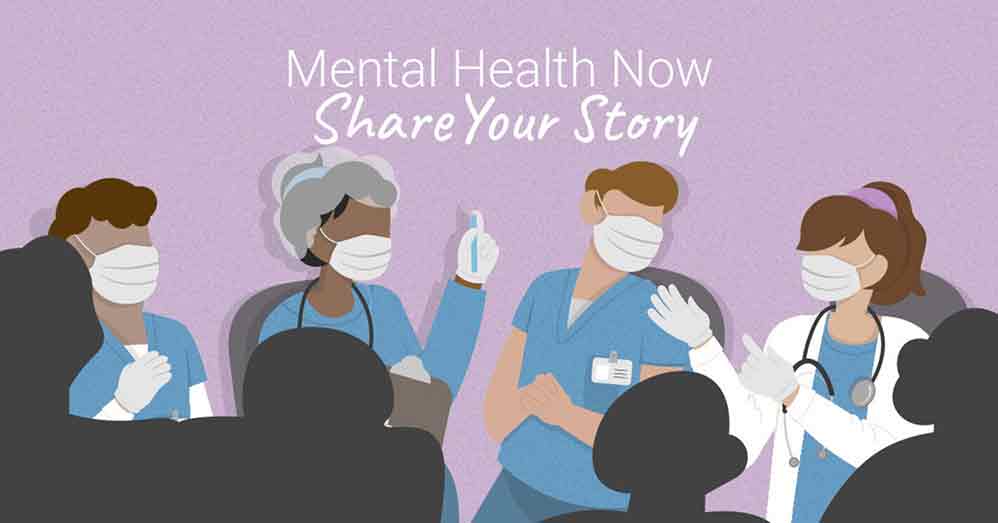