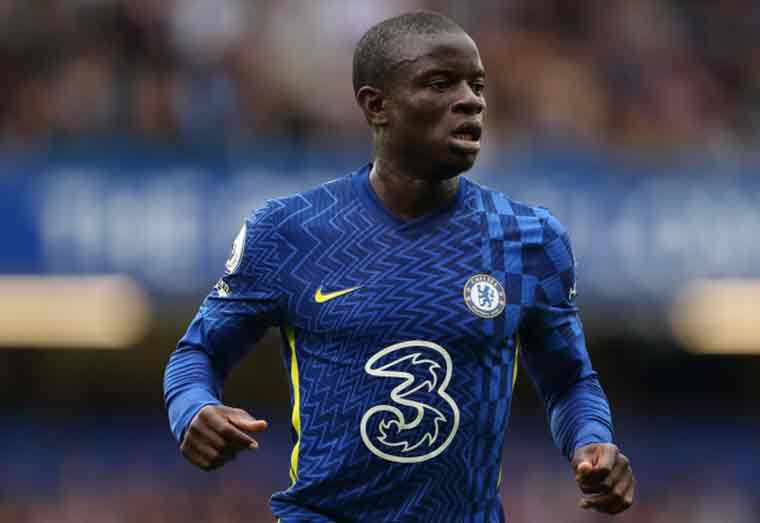 (SPORTS MAX) N’Golo Kante has returned to training with Chelsea after serving a period of isolation following his positive coronavirus test.

The 30-year-old missed Chelsea’s final two games before the international break – a 1-0 loss to Juventus and 3-1 win against Southampton – after contracting the virus.

Kante was also not included in France’s Nations League squad, with Les Blues set to face Spain in Sunday’s final after edging Belgium in a thrilling semi-final.

However, the midfielder – who has featured six times in all competitions this season – was cleared to return to Chelsea’s Cobham training base on Friday after serving a 10-day isolation period.

Kante trained away from the main group as he is slowly integrated back into the fold ahead of the Blues’ short trip to Brentford on October 16.

A number of Chelsea players are away on international duty, but the likes of Hakim Ziyech, Saul Niguez, Callum Hudson-Odoi, Ruben Loftus-Cheek and Ross Barkley all took part in full training.

Thomas Tuchel’s side are one point clear at the top of the Premier League after seven matches.

Sun Oct 10 , 2021
Support Village Voice News With a Donation of Your Choice. By Svetlana Marshall A 19-year-old Bartician is well on his way to acquiring the requisite skills and knowledge needed to become a welder and fabricator after securing a scholarship from the Broomes Foundation to attend the Government Technical Institute (GTU). Under the Broomes Foundation Scholarship Programme, 19-year-old Shadrach Singh would […] 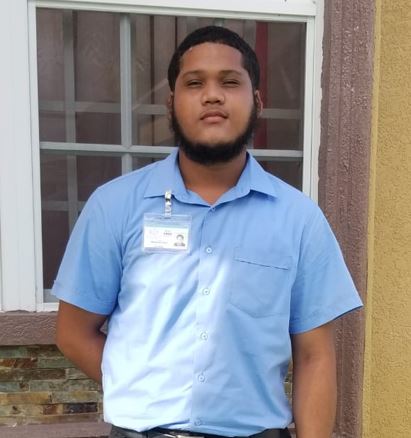