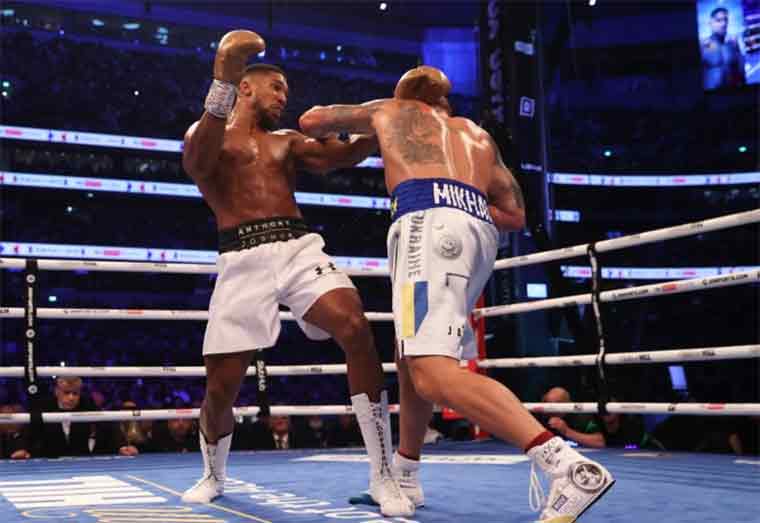 (SportsMAX) Anthony Joshua made the “worst decision ever” when he tried to outbox Oleksandr Usyk, his manager Eddie Hearn admits.

Joshua must now win a rematch, expected to be held in March 2022, to reclaim his belts, as he has done previously after suffering a shock defeat to Andy Ruiz in 2019.

Hearn insists Joshua will have a different approach next time after acknowledging his fighter and coach Rob McCracken got it all wrong in the first bout against former cruiserweight king Usyk.

He told talkSPORT: “Usyk is another level of boxing intelligence to anyone, so what is the last thing you do? Box him! And try to outbox him, try and be more intelligent than him.

“For some reason, AJ had it in his head that he could outbox him, maybe out of stubbornness or maybe a little bit of ignorance as well.

“Worst decision ever. The only way you’re going to beat Usyk is to use your size, use your attributes.

“AJ is one of the most devastating punchers out there; great combination punching, speed, everything. You’ve got to back him up, you’ve got to beat him up.

“But these are all the things that maybe he knew he had to do, but he thought he could outbox Usyk, which is a disastrous strategy quite frankly.”

Joshua will come into the rematch heavier in order to utilise his size and power advantage.

Hearn added: “In the rematch, there is no secrets. He’s going to fight exactly the opposite; he’s going to come in heavier, he’s going to try to bulldoze him, beat him up.

“Usyk was saying after the fight, ‘I was hurt a few times in the fight’, and he was. From nothing.

“When AJ gets hold of him, it will be a different story. But, it’s like [fighting] Tyson Fury, you’ve got to get hold of him.

“AJ has got to be ruthless, not completely reckless, but he was outboxed.

“He is not going to outbox Usyk. This is what has got to be drummed into him in camp, he loves watching these old fighters and the sweet science. Forget it.

“If the AJ that boxed Wladimir Klitschko boxed Usyk the other night, I believe he wins. So he has got to back to that devastating style which made him what he is.

“He has improved so much as a boxer, but right now, that is the last thing we need.”

Thu Oct 7 , 2021
Support Village Voice News With a Donation of Your Choice. Amnesty International has urged the Premier League to change its owners’ and directors’ test “to address human rights issues” amid the Saudi Arabian-backed takeover of Newcastle United. Approval for the takeover from the Premier League could come on Thursday. A consortium would be in control of the club, not the Saudi […] 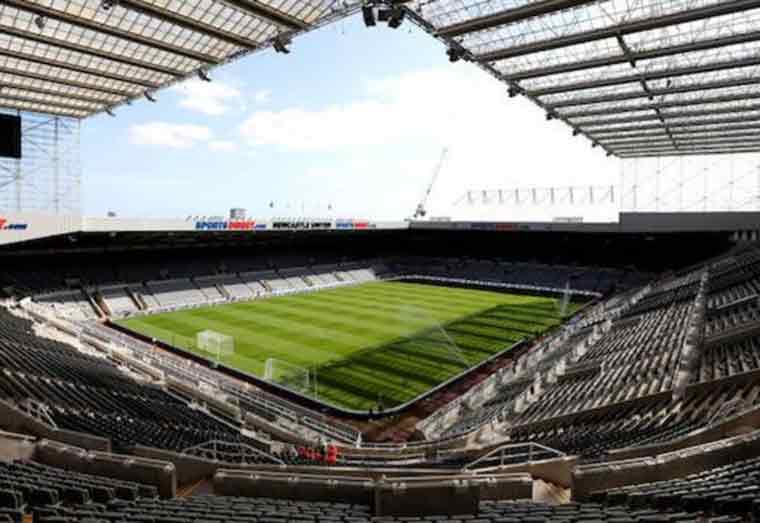