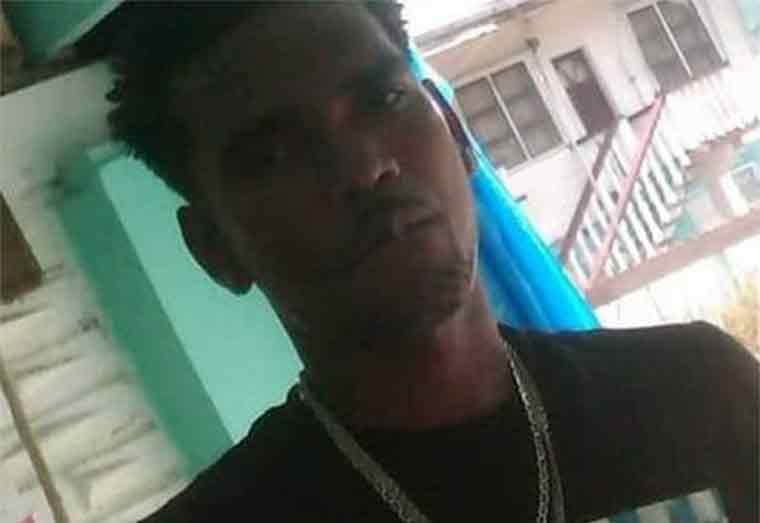 A Post-Mortem Examination (PME) has found that 34-year-old labourer Dannie Persaud aka Rickey who was found lying motionless in his Goed Fortuin apartment on October 3, died from gastritis stomach compounded with blunt trauma to the head.

At around 02:30 hours on October 3, 2021, the body Persaud of Lot 8 Harrison Street, Goed Fortuin, West Bank Demerara (WBD) was found by his sister-in-law, a 30-year-old housewife residing at Recht-Door-Zee, WBD.

She later told the police that she, her husband and other relatives were at the lower flat of Persaud’s residence celebrating the wedding reception of Malinda Persaud, sister of the deceased.

The sister-in-law said there was a power outage, but after seeing that other houses nearby had electricity, she and her husband went to the upper flat of the house to check whether there was a problem with the main switch/fuse box.

The woman said when she put on the power from the main switch, she saw her brother-in-law lying on the ground motionless and facing upwards. The police were summoned and several persons were interviewed. The body was examined and no marks of violence were seen.

The body was then taken to the West Demerara Regional Hospital where it was seen by Dr. Barker and pronounced dead.

After a PME was conducted by Doctor Nehaul Singh at the Ezekiel Funeral Home, it was found that the cause of death was gastritis stomach compounded with blunt trauma to the head.
“It must be noted that the condition gastritis stomach is a result of bleeding in the stomach which causes bleeding in the brain and led to the victim becoming dizzy, fell and hit his head,” the police report stated. The body was then handed over to the relative for cremation at a later date.

Tue Oct 5 , 2021
Support Village Voice News With a Donation of Your Choice. The University of Guyana School of Graduate Studies and Research (UGSGSR) will be hosting its inaugural Graduate Research Symposium (GRS) on Wednesday through to Friday. The Symposium, which is to be held virtually, will provide graduate students with the opportunity to exhibit their research accomplishments in the format of oral […] 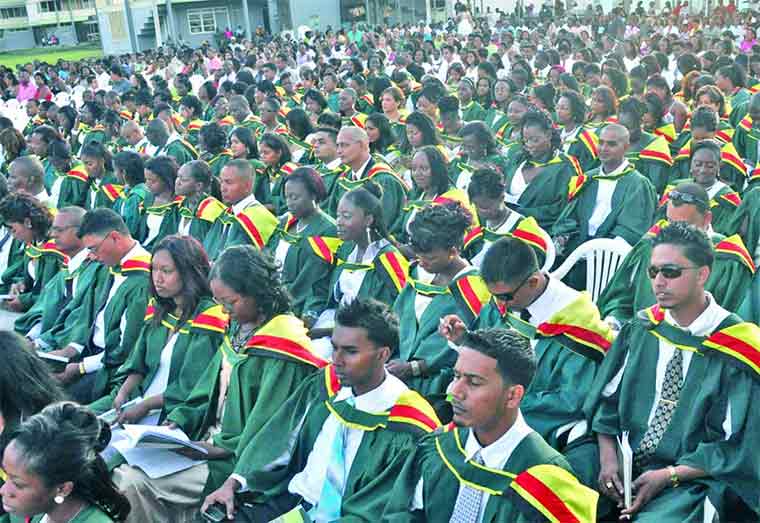