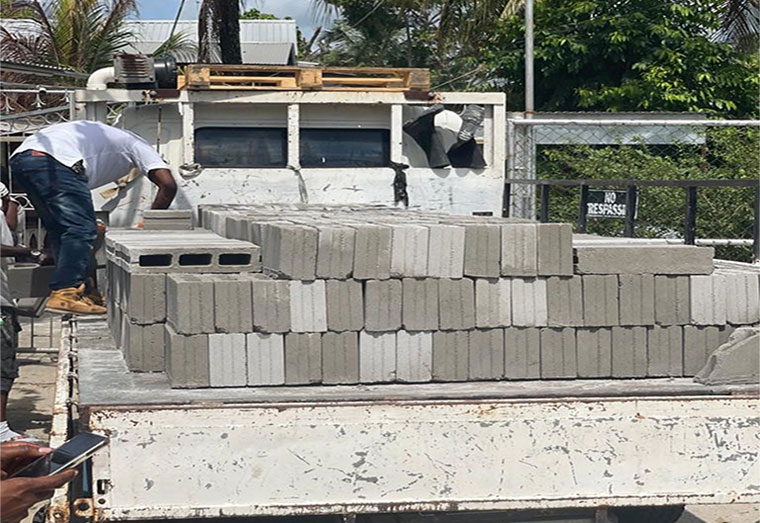 Former Minister of Government and founder of the Broomes Foundation, Simona Broomes returned to East La Penitence Dam on Tuesday to make good on her promise to provide additional support to two families, whose homes were destroyed by fire last week.

“I believe that just like the Bible says, you have to honour your word above your name, and so when you give people your word, it is very important that you follow-up on it,” Broomes said while noting that the foundation has delivered more than what was promised. She disclosed that new clothing will also be delivered to the victims.

Noting that the foundation does not receive funding from external sources, Broomes said that its members would pool their resources together for the successful execution of humanitarian projects. She thanked members such as Amanda Peters, Stacy Lawrence, and her three children for contributing to the project.

The former minister encouraged the persons to take care to keep their homes safe by keeping flammable substance and materials out of the reach of children. “You must have rules, and you must ensure that they are followed; so we want to keep matches, lighters, we want to keep these things out of the reach of children. You must also teach them that those things are dangerous, and they must not play with lighters or matches because it cost you everything that you took so long to build,” she said while thanking God that no life was lost.

Last Tuesday’s fire in the squatting settlement was reportedly started by a 4-year-old child, who set fire to a mattress.

One of the fire victims, Jeanelle Clarke-December told Village Voice News that she is extremely thankful for the support given.

“It is wonderful because within a space of a week, we have gotten so much help and I am very grateful to her and whomever else would have helped us, and continue to help us,” Clarke-December said.

Asides from the Broomes Foundation, Clarke-December and her sister Chevion Clarke received food items and clothing. The sisters, both of whom are constables within the Guyana Police Force, have also received financial assistance from the Welfare Division of the Force.

Thu Sep 30 , 2021
Support Village Voice News With a Donation of Your Choice. In February 2022, Guyana will host the International Energy Conference and Expo, an event geared towards creating partnerships and prospects for all participants, both foreign and local. This was announced by Minister of Natural Resources, Vickram Bharrat in a statement on Wednesday. It will take place from February 15 -18, […] 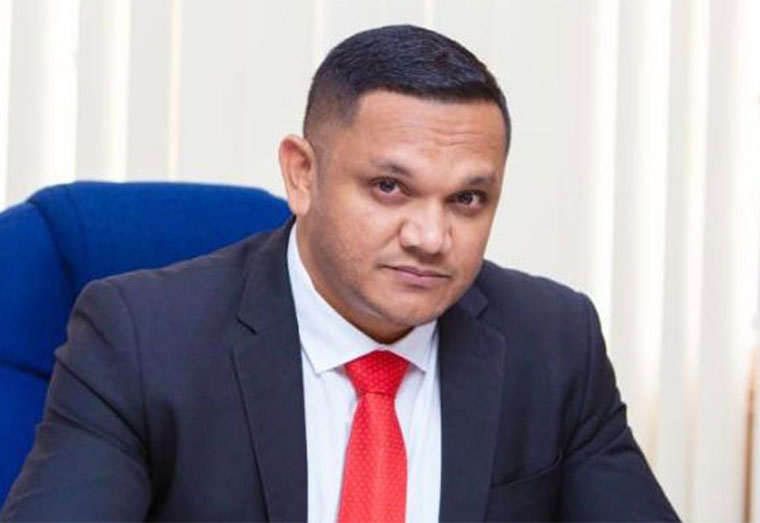