The International Decade for People of African Descent Assembly – Guyana (IDPADA-G) is calling on the international community to demand justice for 29-year-old Orin Boston, who was killed last Wednesday by the Special Weapons and Tactics (SWAT) Unit while reportedly asleep.
“We call on the international community to use its enormous influence in joining us in this call
for justice for Orin Boston and our sons, spouses and all victims,” IDPADA-G said in a statement on Sunday.
It said the Guyana Police Force should ensure that it upholds the highest standards of integrity and transparency in its investigation into this horrendous killing. While offering its deepest sympathy to Boston’s family, the assembly said it saddened and alarmed by the extrajudicial killing of yet another young African Guyanese man.

“This killing stirs terrifying memories of the period not so long ago when Shaka Blair and over
400 young African Guyanese men were killed – – our community still awaits justice in those
Cases,” IDPADA-G said while noting that nation still awaits justice in the more recent murders of Peter Headley, the Henry boys, and Orlando Jonas.
It said for too long the cries of African descendant people for justice have been ignored, or worse have been met with insincere rhetoric and ineffective, unprofessional investigations.

“We urge the administration to ensure that this case sets a new standard for alacrity, transparency, and justice and recommend the establishment of a citizens’ oversight committee which can inspire confidence through supervision of the day to day conduct of members of the force, ensure adherence to regulations, ensure swift investigation of unprofessional behaviour and condign punishment for wrongful actions,” the assembly urged.
The Office of the Leader of the Opposition, the People’s National Congress Reform (PNCR) and the Alliance For Change (AFC) have also demanded justice for Boston.

According to the autopsy report, the 29-year-old father of two died from shock and haemorrhage due to gunshot injuries to the chest. A single warhead was extracted from Boston’s body and was handed over to the police.
According to his wife, Fiona Boston, the Dartmouth, Essequibo businessman was shot dead while he asleep next to her in their home. However, the police, in their preliminary report, contended that there was a confrontation which led to the shooting. His death has sparked a fiery protest in the Village of Dartmouth. Office of Professional Responsibility within the Guyana Police Force has been tasked with investigating the death of Boston. Since the deadly shooting, residents have been protesting the Government and the Police Force in demand for justice.

Sun Sep 19 , 2021
Support Village Voice News With a Donation of Your Choice. Providing unique and personalised mats tailored to suit one’s expression is Sharz Collection, a customisation business based in the mining town of Linden. Sharz Collection is owned and managed by Sharry Bailey, a 20-year-old Lindener whose burning desire to be an independent young woman is responsible for her accomplishment of […] 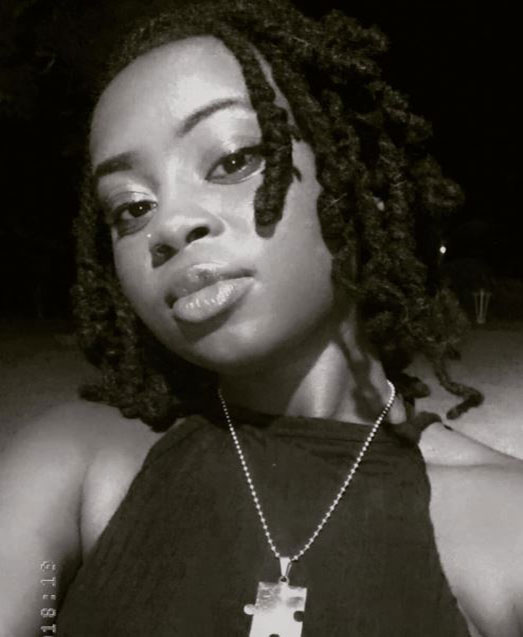