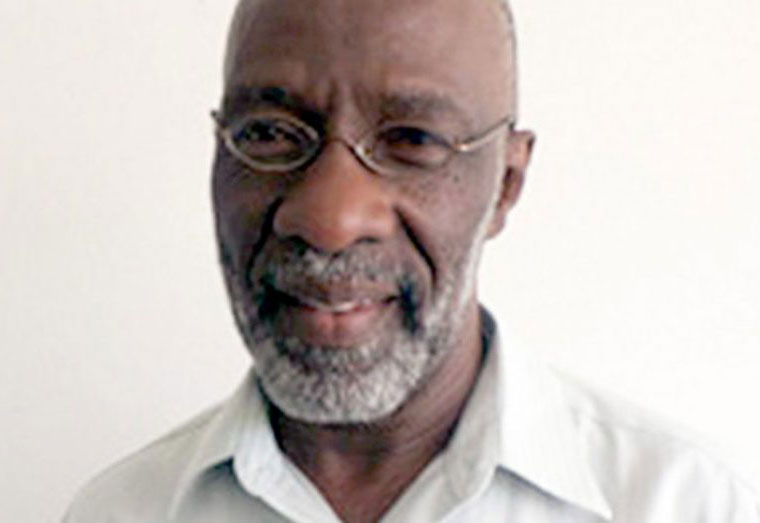 Amid an erosion in public confidence in the Guyana Elections Commission (GECOM), Elections Commissioner Desmond Trotman proposed that an independent panel of external persons be tasked with assisting the Commission in identifying a new Chief Elections Officer (CEO), and a Deputy Chief Elections Officer (DCEO) but this was met with objections, by government commissioners.
In an interview with Village Voice News on Saturday, Commissioner Alexander said the proposal was made approximately three weeks ago but was rejected by the government-nominated Commissioners – Bibi Shadick, Sase Gunraj and Manoj Narayan. Commissioner Trotman, in his proposal, recommended that an independent panel of external persons be tasked with interviewing candidates for the high-level posts, and based on their assessments, make recommendations to the Commission for its consideration and finalisation.
“The chairperson has not commented on the matter but the government commissioners, they vehemently objected, claiming that they have constitutional responsibilities,” Commissioner Alexander said.

In light of the concerns of Commissioners Gunraj, Shadick and Narayan, Commissioner Alexander said it is important to note that Trotman’s proposal clearly states that Commission will make the final determination. He believes that such a move would enhance the public’s confidence in the Commission to facilitate free and fair elections in the future. “I think this is a good idea because of all of the accusations levelled against GECOM about being bias to one party or the other,” Commissioner Alexander said, noting that such a transparent process can allow citizens to repose greater confidence in the decisions of the Commission.
“In the past when we had interviews, we had situations where candidates would have scored as much as 100%” he pointed out, while adding that the “system is highly corrupted”

Next Tuesday, September 21, 2021, the Elections Commission, chaired by Justice (Ret’d) Claudette Singh, is expected to initiate discussion on the placement of vacancy notices for the high level posts – CEO and DCEO.
Commissioner Alexander said it is highly likely that Commissioner Trotman’s proposal will come up for discussion during that statutory meeting. He said in the interim, the work of the GECOM Secretariat has been crippled. It was explained that Registration and Election related matters have halted. “Nothing has happened in the core areas – conduct of registration and the conduct of elections,” he said. As such, ID card replacements and the election of constituency councilors, in situations where elected councilors have resigned from Local Government Councils, have been severely affected.
Commissioner Alexander said while it is important for a CEO and a DCEO to be appointed, such appointments must be fair and transparent.
Keith Lowenfield, the former CEO, and his Deputy, Roxanne Myers were removed from their posts in August, when the Commission, by a majority decision, voted to terminate their services along with that of Region Four Returning Officer Clairmont Mingo, over allegations of electoral fraud.
Recently, the Working People’s Alliance (WPA) called for the Elections Commissioners to be removed from the process of selecting the new CEO and DCEO.

Currently, the commissioners conduct interviews of candidates and recommendations for recruitment are based on the tally of their scores. However, WPA said, the process has attracted much criticism as critics contend, with some justification, that the process is driven by subjectivity that tend to mirror the partisan bias of the commissioners
“The accusations of political bias and attempts of fraud on the part of GECOM staff at all elections since 2006 can be traced right back to the interviewing process.

In the circumstances. WPA feels that the removal of the commissioners from the interviewing process could go a long way towards addressing this problem and restoring some degree of confidence in GECOM staff,” WPA submitted.
It said while political parties may try to indirectly influence the process, freeing the commissioners of the burden of being actively involved in the interviewing process allows them to better police it.

Sat Sep 18 , 2021
Support Village Voice News With a Donation of Your Choice. —Mervin Williams urges after near-death experience in Covid ICU “There is clearly great value in being vaccinated against COVID-19. I urge everyone to get vaccinated today. I am not vaccinated. Had I been vaccinated my situation may have been different,” Former Opposition Member of Parliament (MP), Mervyn Williams, who recently […] 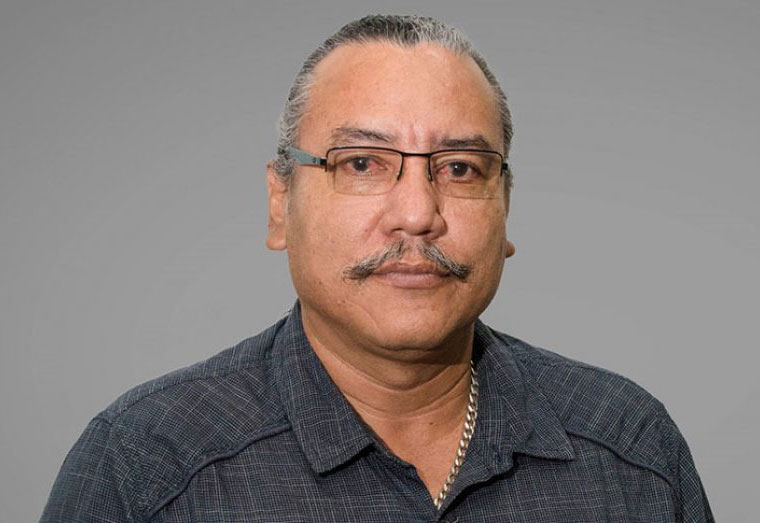