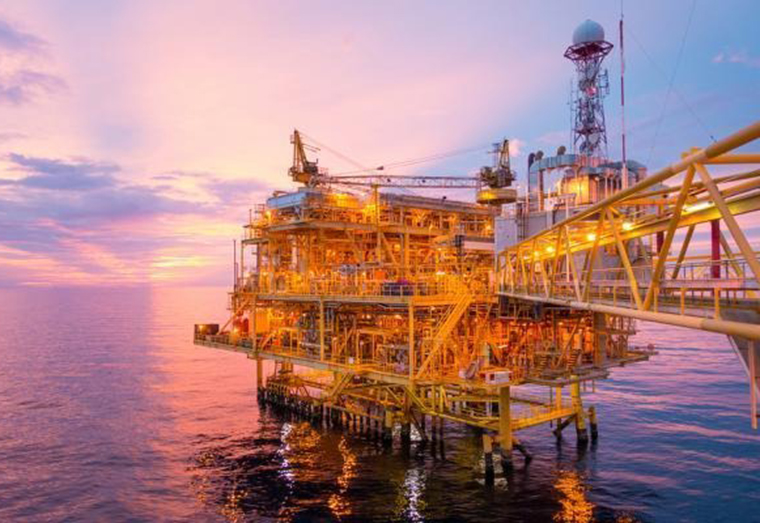 IRVING, Texas–(BUSINESS WIRE)–ExxonMobil on Thursday said it made a discovery at Pinktail in the Stabroek Block offshore Guyana.

“These discoveries are part of an extensive well programme in the Stabroek Block utilizing six drillships to test play extensions and new concepts, evaluate existing discoveries and complete development wells for the Liza Phase 2 and Payara projects,” said Mike Cousins, senior vice president of exploration and new ventures at ExxonMobil. “Our exploration successes continue to increase the discovered resource and will generate value for both the Guyanese people and our shareholders.”

Thu Sep 9 , 2021
Support Village Voice News With a Donation of Your Choice. Telephone Giant, GTT has signed a three-year contract with STEMGuyana to the tune of $3M to support the organisation in its efforts in creating technology solutions for problems across Guyana. GTT’s Marketing Director, Clarence Perry who cemented the contract said the company is happy to continue its support to the […]