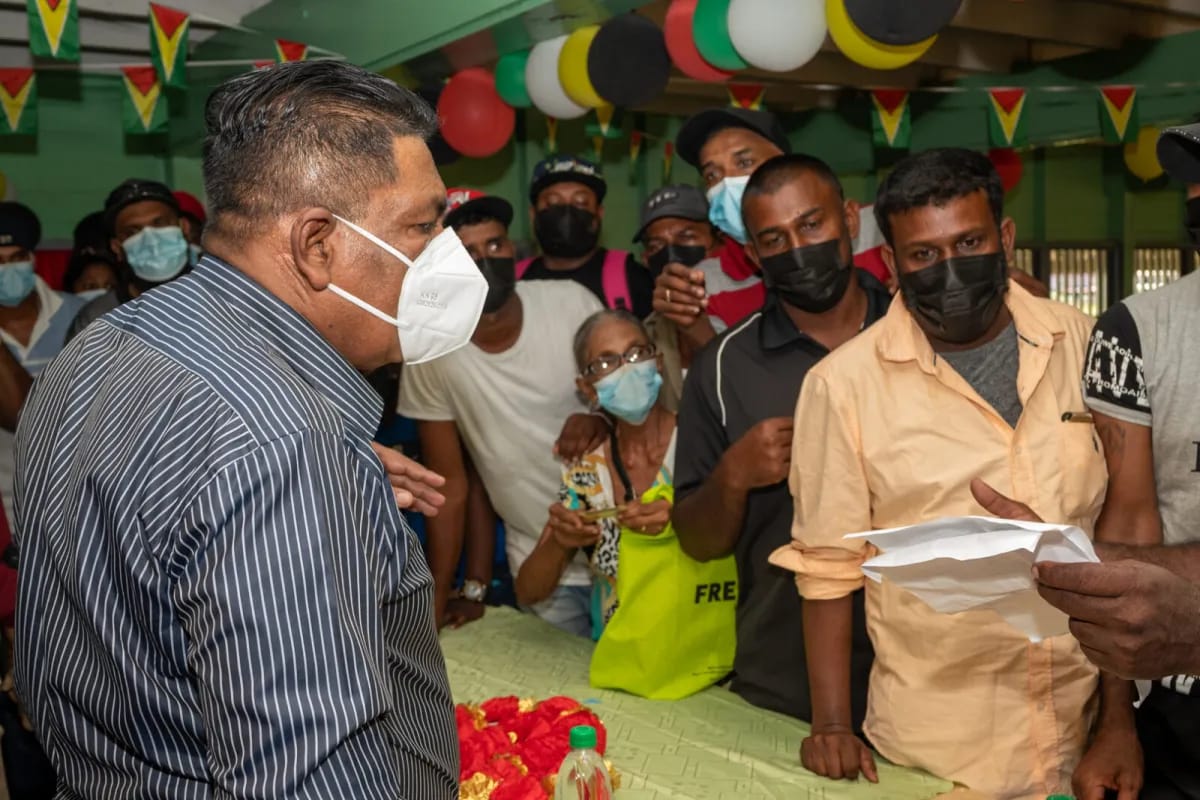 ….as it expresses concerns about possible corruption, lack of transparency, accountability

A New and United Guyana (ANUG) is calling for the Auditor General Deodat Sharma to launch an investigation into the multibillion dollar cash transfer programmes, in particular, the $3.5B Flood Relief Programme, currently being executed by the Irfaan Ali Administration, amid concerns about possible corruption and the lack of transparency and accountability.

Since taking office on August 2, 2020, the People’s Progressive Party/Civic (PPP/C) Administration has initiated the $25,000 per household cash grant programme, the ‘Because We Care’ initiative, and most recently the cash transfer programme targeting flood affected farmers, however, ANUG said the haphazard way in which the programmes are being executed leaves much to be desired.

“A New and United Guyana calls on the Auditor General to investigate and to inform the public of his findings on the system of cash distribution, and the checks and balances, and of any discrepancies which he found,” ANUG said in a statement issued Tuesday evening.

It pointed out that amid much fanfare and many photo opportunities, Government personnel, in late 2020, began to traverse the Regions delivering envelopes of cash to grateful citizens as part of its $25,000 cash grant programme intended to cushion the impact of the COVID-19 pandemic. By December, the programme began in Region 4, where the Government announced its intention to disburse some $3.4B to 136,000 households.

It said by July, 2021, the Government announced the “Because We Care” Cash Grant and the School Uniform and Supplies Grant to be distributed for children in the public school system, representing $19,000 to each child.

“The figures announced were 172,000 students receiving a total of $3.2B. Again, monies were taken from a fund, converted to cash and put into envelopes, and entrusted to hundreds of Ministry employees throughout the country to be honestly and properly delivered to the families,” ANUG further pointed out.

It said the trend continued in August 2021, with President Irfaan Ali announcing that there would be handouts to those in the agriculture sector who had suffered losses in floods.

“Homestead farmers would receive $100,000, those with kitchen gardens $50,000 each, and other households $50,000 each. The amount made available was again in excess of $3.5 billion. The rice sector, always PPP friendly, received specific largesse, being allocated a total of $3.2 billion while livestock farmers were to receive a more modest financial assistance of $600 million,” ANUG summarized.

The political party said it is unclear whether the unprecedented cash expenditure was budgeted, and when it was laid before Parliament, or if it was paid as an emergency from a supplementary fund as it referenced to the $3.5B Flood Relief Programme.

“It is unclear whether the expenditure has been audited by the Auditor General or anyone at all to ensure that the mindboggling exercise of taking billions of dollars from unknown accounts, converting it to $5000 and $1000 bills cash, putting that cash into hundreds of thousands of envelopes to be entrusted to hundreds of Ministry employees to deliver to several hundred thousand individuals. In the most organized and efficient system, this was a recipe for disaster,” ANUG said.

It said in Guyana, where transparency and accountability are not central themes in leadership, successive Governments have spent the national revenue in this manner and then would have gone to the Parliament which they control for the rubber stamp of approval.

Further, the political party expressed the view that the newfound revenue from Oil should be made available in the short term to meet the immediate needs of our desperate poor.

“Parents should be encouraged to send their children to school by financial incentives. The elderly and the unemployed should be assured of an income through a systematic welfare structure,” it submitted.

It reasoned that the rules and parameters of entitlement should be available for all to see, and should be implemented through the National Insurance Scheme and other structural government institutions, with real accountability and less scope for corruption, favouritism and politicizing.

“The beneficiaries should be able to go to the post office or to the National Insurance Offices and show their documents and receive their payments. Businesses and farmers who claim benefits should have those benefit offset against their income tax declarations in future years,” ANUG submitted.

Against that background, it is calling on the Government to design, legislate and implement a permanent systemic and transparent rules based structure of entitlement for welfare and cash relief which creates a structure everyone can understand.

Tue Sep 7 , 2021
Support Village Voice News With a Donation of Your Choice. – TCI tells govt … says it should be citizens’ choice to be vaccinated The Citizenship Initiative has pushed back against government’s mandatory vaccination policy, saying it should be the choice of citizens to decide whether they want to take the vaccines. TCI is one of the small parties that […] 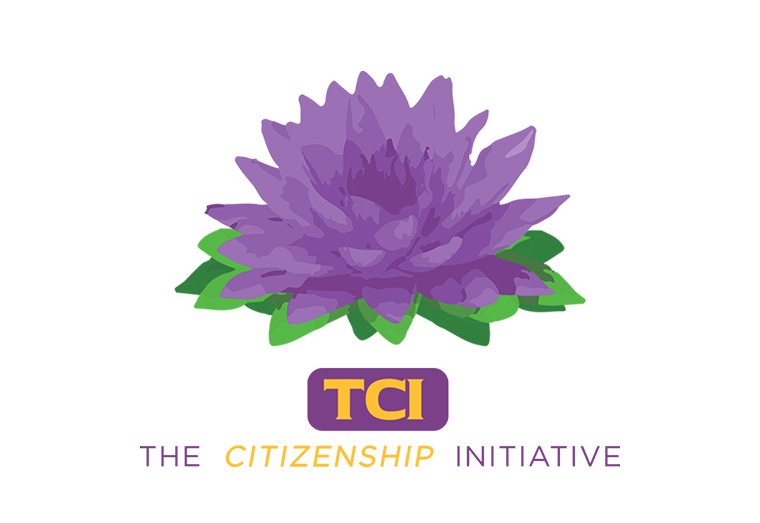