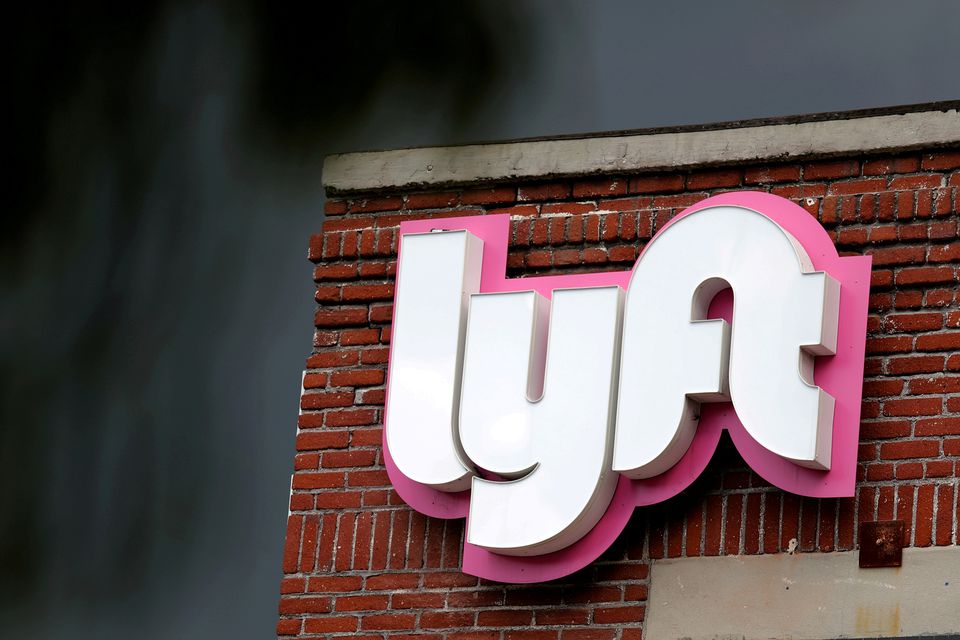 Lyft (LYFT.O) and Uber Technologies Inc (UBER.N) said they will cover all legal fees for the ride-hail companies’ drivers sued under a law that puts in place a near-total ban on abortion.

“This is an attack on women’s access to healthcare and on their right to choose,” Green said of the new Texas law.

Uber CEO Dara Khosrowshahi tweeted in response to Green’s announcement that his company would cover drivers’ legal fees in the same way, thanking Green for taking the initiative.

The ban, which took effect Wednesday, leaves enforcement up to individual citizens, enabling them to sue anyone who provides or “aids or abets” an abortion after six weeks. This potentially includes drivers who unknowingly take women to clinics for abortion procedures.

The reaction to the law change in Texas comes at a time when many companies are seeking to burnish their corporate and environmental governance credentials with consumers.

“We hoped for a different outcome for this legislation, and we’re disappointed by this result,” an American Airlines (AAL.O) spokesperson said in an email.

A spokesperson for Hewlett Packard Enterprise Co (HPE.N), based in Texas, said, “As a global company of 60,000 team members, HPE encourages our team members to engage in the political process where they live and work and make their voices heard through advocacy and at the voting booth.”

Meanwhile, a law allowing people to carry concealed handguns without any permit went into effect in Texas on Wednesday.

“Looking at the abortion law, or the gun law, or the voting law, it’s a form of vigilante justice, where you’re empowering individuals to enforce the law,” said Tyson Tuttle, the CEO of Austin-based Silicon Laboratories (SLAB.O). “It’s been a rough week in Texas and a harbinger of what’s to come across the country.”