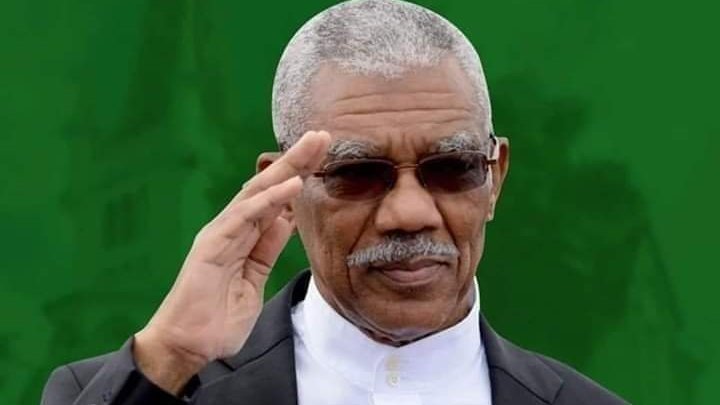 Amid speculations that he was about to bow out as Leader of the PNCR, former President David Granger has assured that he has not demitted office, but rather has decided to take some ” well deserved leave.”
He said he will be in Guyana and can be contacted by top party executives.

On Thursday word got out that Granger had proceeded on indefinite leave and that was a precursor for him exiting as leader, owing to the criticisms of his leadership in recent months.
However, the former Guyanese leader in a letter to the party Central Executive dispelled any such speculations.
——————–
Below is the full letter by Granger to the CEC

Members of the
Central Executive Committee,

I write to inform you, members of the Central Executive Committee of the People’s National Congress Reform, that I have taken temporary leave of absence to enjoy a brief vacation.

I remind you that Congress elected me as PNC presidential candidate in February 2011. I led the Party into three General and Regional Elections in 2011, 2015 and 2020 and two Local Government Elections in 2016 and 2018 since that time. I was elected as Party Leader at the 17th, 18th, 19th and 20th Biennial Delegates’ Congresses.

I had a steady governmental work schedule as Leader of the Opposition and as President of Guyana for much of the past ten years. During this long period, I have never had a vacation. I have now decided to take this opportunity to proceed on leave so that I could enjoy a period of well-deserved rest and attend to personal matters.

I have not demitted office as Party Leader. I shall spend my vacation in Guyana. I can be contacted by the Party Chairman, Vice-Chairmen, General Secretary, officials and other members of the Central Executive Committee.

Fri Sep 3 , 2021
Support Village Voice News With a Donation of Your Choice. Two officers attached to the Law Enforcement and Investigation Division (LEID) of the Guyana Revenue Authority (GRA) were seriously injured during an anti-smuggling operation during the late hours of Thursday evening. Acting on information received, around 23:45hrs a team of LEID officers in collaboration with police ranks moved to intercept […] 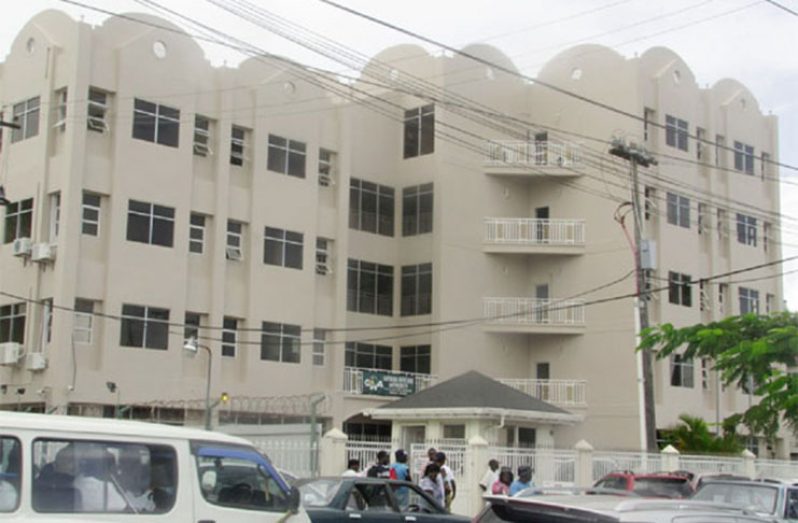