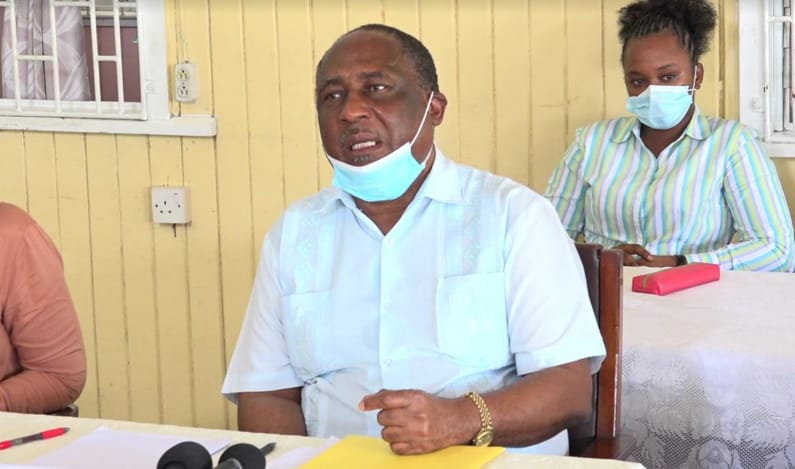 …other aspects of the gazetted measures challenged

By Lisa Hamilton
The Guyana Public Service Union (GPSU) has filed legal action against the Government of Guyana for the institution of mandatory vaccination, the prohibition of public servants from their places of employment, the demand that public servants stand the cost of PCR tests to work if unvaccinated and other contentious updates to the COVID-19 Gazetted Orders.

The application was filed at the Court on Tuesday by lawyers representing the Union. They include Attorney-at-Law, Darren Wade.

“As we talk currently, the lawyers, as well as some of our members, are at the Court filing that document,”  GPSU Vice-President, Dawn Gardner told the media on Tuesday at a press conference at the Union’s head office.

At the press conference, the Union noted its extreme disappointment with the Government’s management of the pandemic and the way it has treated public servants across the country.

Under the new COVID-19 Emergency Measures, which took effect on August 1, unvaccinated medical personnel including nurses and doctors are given two options – be vaccinated against COVID-19 or produce a weekly negative COVID-19 PCR result at their expense.

Also, all persons – including staff – entering Government Ministries and Agencies are also expected to be vaccinated or present a negative PCR test.

APPROVED VACCINES AND NOT BY FORCE

The GPSU has stated that it supports the vaccination process in Guyana but only the administration of vaccines approved by the World Health Organization (WHO) and voluntary vaccination. It has also stated that, in cases where PCR tests are required to be presented by public servants to enter their places of work, this must be paid for by the Government which is the employer.

Workers have also been threatened that sums would be deducted from their salaries for their days absent from work but the GPSU contents that workers have not been absent from work as they turn out to their places of employment but were denied entry.

“The Guyana Public Service Union strongly condemns the Government of Guyana’s conduct in pressuring and demanding that persons be vaccinated and denying public sector workers from carrying out their jobs by locking them out,” the Union stated on Tuesday.

“The responsibilities and functions discharged by the premier workforce, the frontline workers, doctors, nurses, pharmacists, lab technicians, Guyana Revenue Authority staff, Air Traffic Controllers, Security Personne and other support staff, must be understood and respected. These employees are not the property of the government, nor are they public slaves. They themselves have been severely affected by this COVID-19 environment, and their needs are deliberately being neglected, they are discriminated against, they are being victimized by what is taking place.”

DO NOT MISUSE THE POLICE

Furthermore, the GPSU has also condemned the Government’s use of the Police Force to remove unvaccinated public sector workers from their places of employment and called on the Commissioner of Police to seize this practice immediately.

“The members of the Police Force must only be used for legitimate law enforcement purposes and not as a political force at the whim and fancy of members of the political regime,” Gardner said, reading the Union’s statement.

The Union has called on the Government to rescind the gazetted order of July 29, 2021, which speak to the mandatory requirement of COVID-19 vaccination or PCR tests for some Ministries and Agencies. It referred to the updated order as “irregular and an abuse of authority”.

The Union stated that an engagement of all stakeholders to arrive at a consensus in keeping with Guyana’s laws is a move it will support. 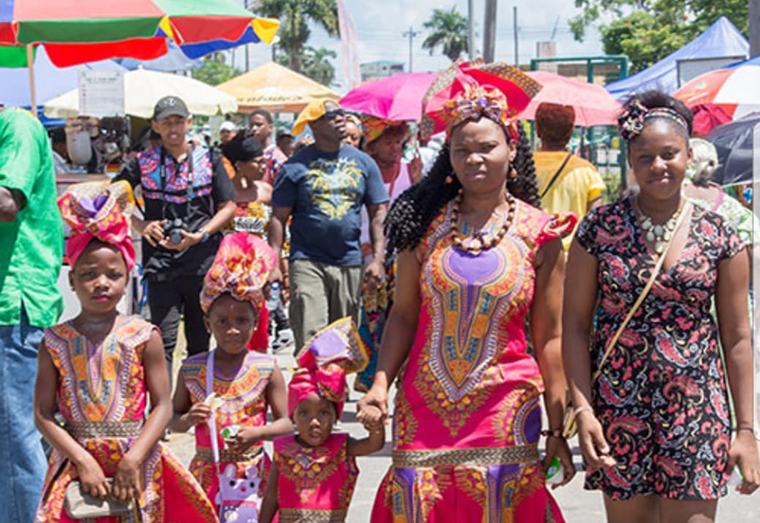