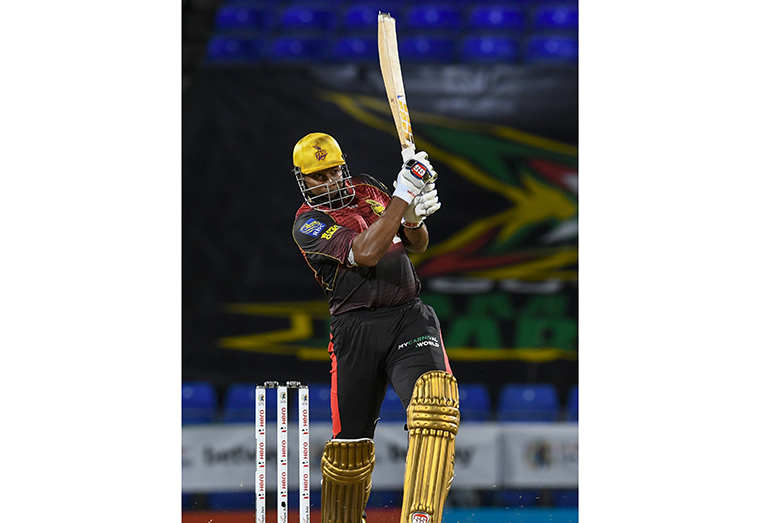 Defending champions Trinbago Knight Riders got their 2021 Hero Caribbean Premier League (CPL) campaign up and running with a six-wicket victory over the Barbados Royals Friday evening.

Barbados Royals won the toss and opted to bat first but the decision didn’t go their way as an excellent Trinbago bowling display, led by Isuru Udana’s 5/21, restricted them to 122 all out.

In reply Trinbago initially made hard work of the chase before the experienced duo of Kieron Pollard and Denesh Ramdin saw them home with ease. The Royals had got off to a steady start reaching 37 runs at the end of the PowerPlay for the sole loss of Johnson Charles.

However, they could not build on the foundation as Udana’s double strike removed Jason Holder and Glenn Phillips in quick succession. A counter-attacking 30 runs from Azam Khan briefly threatened to help Barbados set an imposing target but Udana’s re-entry into the attack led to the dismissal of both Khan and Thisara Perera to complete the first five wicket haul of the 2021 Hero CPL.

The remaining Royals wickets fell like dominoes to leave them on 122 all out. Trinbago stuttered in their chase of the target losing three wickets in the PowerPlay as Mohammed Amir started his spell with laser like accuracy and Oshane Thomas followed that up by getting Tim Seifert to top-edge a rising delivery to deep square leg. At 38/4 the Knight Riders were in a perilous situation, but captain Pollard took on the responsibility to take the drama out of the chase with a brilliantly constructed 58 runs from 30 balls.  Along with the experienced Denesh Ramdin the pair put on an 87-run partnership from 57 balls to see Trinbago home comfortably.

Arsenal without a point after thrashed by Man City

Sun Aug 29 , 2021
Support Village Voice News With a Donation of Your Choice. (BBC SPORT) Ten-man Arsenal were completely outplayed by Manchester City as they slumped to the bottom of the Premier League.  It is the first time since 1954 that the Gunners have lost their three opening games of the league season and this match was effectively over by half-time. City captain […] 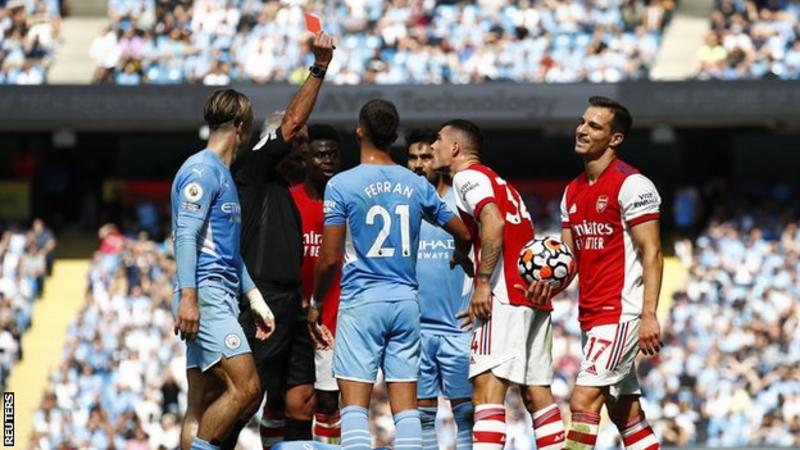