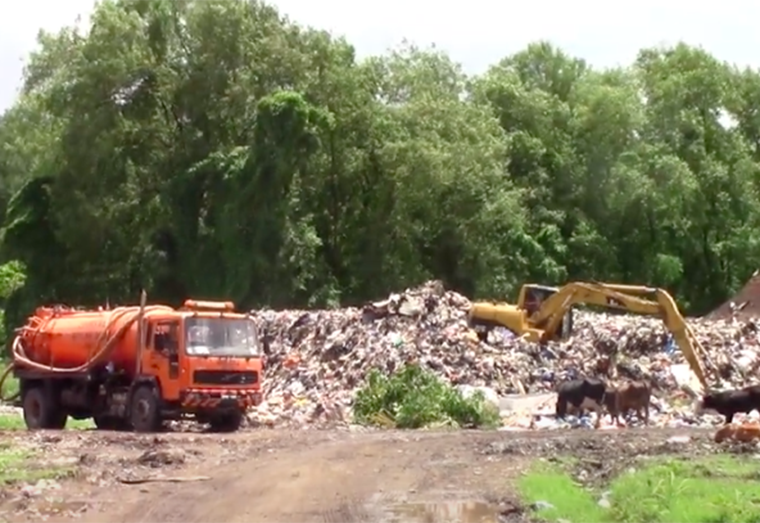 …says Vice-Chairman of the Guyana Association of Municipalities

Vice-Chairman of the Guyana Association of Municipalities (GAM), Kirk Fraser, is concerned as to why it appears as if only municipalities with controlled by  opposition have had their subvention withheld by the government.

He went on to explain that a 2021 budget with the municipality’s plans and projects was submitted to the ministry, but eight months after and they are yet to receive the required financing. This, he said, has hampered the town significantly.

When the budget was submitted, the ministry asked that the municipality alter it to include the allocation of 50 lights to go to an unspecified area. Fraser said that this became an issue for the Council because, under the previous Administration, the town received over 900 lights that were used across the entire town.
“The Minister called and he said that we need to include 50 lig
hts to go where? We don’t know. We refused. The entire Council took it to the statutory meeting on two occasions. The Council maintained that based on the consultation with the residents, the [fixing] of roads and so on are more important than the lights and, to date, we have not received that subvention,” he said.
Due to the recent unprecedented rainfall in Guyana, many roads that were set to be repaired could not have been done. On the other hand, the GAM Vice-Chairman pointed out that the Municipalities of Corriverton and Rose Hall have received their subventions.

Under the previous Administration, Fraser said that an $18M subvention was received early in the year which allowed for the timely rolling of out projects. The Municipality is unsure of what sum it will receive this year but it had pegged its budget to $18M once again.

Meanwhile, there is also the issue of the town’s landfill site at Esplanade. Under the previous Administration, a $25M contract was awarded to Cevon’s Waste Management for 18 months to manage the site. However, Fraser said that when the new administration took office the contract ended and a new one was awarded to Vals Construction valued at $48,350,000 for the same 18 month period.
“We asked to see a contract to see exactly what the contractor has to do, to date the Ministry has not provided us with one, neither the contractor. So, we’re saying something suspicious is happening because this site is our site, we are party in this, and we haven’t been given a contract in that effect,” Fraser said.

He also noted that while the Council requested that supervision by way of a Clerk of Works be placed at the landfill, this has not been granted. He said that the site is now “a complete mess” without supervision.

Furthermore, Fraser said that, as GAM Vice-Chairman, that he was made aware that, apart from Georgetown, the Mahdia Municipality is also facing the withholding of its subvention.
“The Municipality of Mahdia has reported to us that they haven’t received their subvention as well as  Georgetown. Last week Mayor [of Mahdia, David] Adams reported that he did not receive, because I asked. It’s not any similar issue, the people are asking and there’s nothing forthcoming from the ministry, all they’re saying is it’s not ready for these municipalities,” Fraser said.
He added: “I’m seeing it as being suspicious. Something is happening. Why only the Opposition-controlled Municipalities we’re having these issues? All the PPP-aligned Councils have received theirs. If you don’t challenge the status quo it therefore means that you’ve got to dance to the minister’s tune because the minister wants to manage these municipalities and if he doesn’t get his way I see it as a means of him victimising the Council for not taking his instructions.”

GIVE US WHAT’S DUE BY LAW

Back on April 26, 2021, Mayor of Georgetown, Ubraj Narine had brought to the media’s attention the Council’s request for “immediate financial assistance” from Central Government due to the Municipality’s non-receipt of budgetary subventions for 2020 at 10 million dollars and for 2021, 30 million dollars.

Fraser said that, according to law, the Minister of Local Government is not empowered to instruct a Council on how it should craft its budget and the New Amsterdam Municipality will continue to push back against this. He said that all Councillors save for one PPP-Councillor are asking serious questions about the Municipality’s treatment.

The GAM Vice-Chairman therefore called on the Ministry of Local Government to clean up its act before there is further damage to the towns involved.
“At the end of the day, we as Councillors we’re answerable to the people, we’re not answerable to the Minister,” he said.

“I am calling for him to release what is Constitutionally due to the people of New Amsterdam. This thing is not as if he’s doing us a favour, it’s something that is by law. He’s required to provide a subvention by law…I’m advocating that all Local Organs should be treated equally and what is due for them, they should receive it so that they can execute their work.”

Govt going ahead with school reopening amid concerns

Sun Aug 29 , 2021
Support Village Voice News With a Donation of Your Choice. …children 12 years and older attending expected to be vaccinated By Lisa Hamilton The public was made aware of the plans in place for each level of schooling for children in Guyana as the planned reopening to face-to-face learning at schools approaches on September 6, 2021. These plans were revealed […] 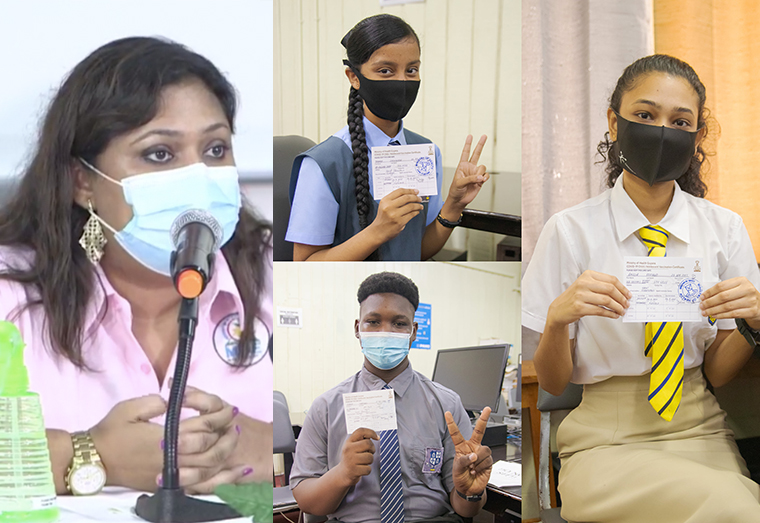