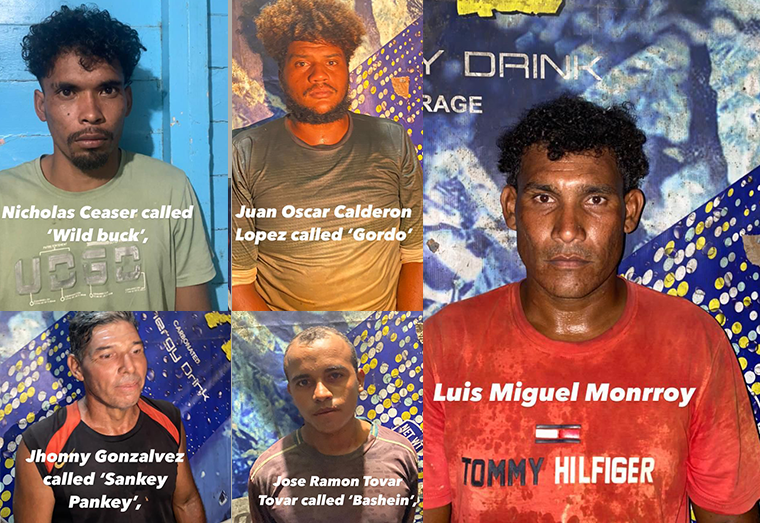 Five men- four of whom are Venezuelan nationals were on Wednesday charged with the murders of two men when they appeared at the Georgetown Magistrates’ Court.

The quintet appeared before Magistrate, Delon Bess and were not required to plea and were remanded to prison.

The accused were jointly charged with the murder committed on Suresh Bachan and Steven Niles.
The matter was transferred to the Kamarang Magistrate’s Court for 2021-09-20.

Thu Aug 26 , 2021
Support Village Voice News With a Donation of Your Choice. All staff of the Guyana Public Hospital Corporation (GPHC) are now required to be COVID-19 vaccinated prior to entering the GPHC compound or produce a negative PCR test at a frequency that will be determined by Management. This is according to a circular issued by the GPHC Human Resources Department […]