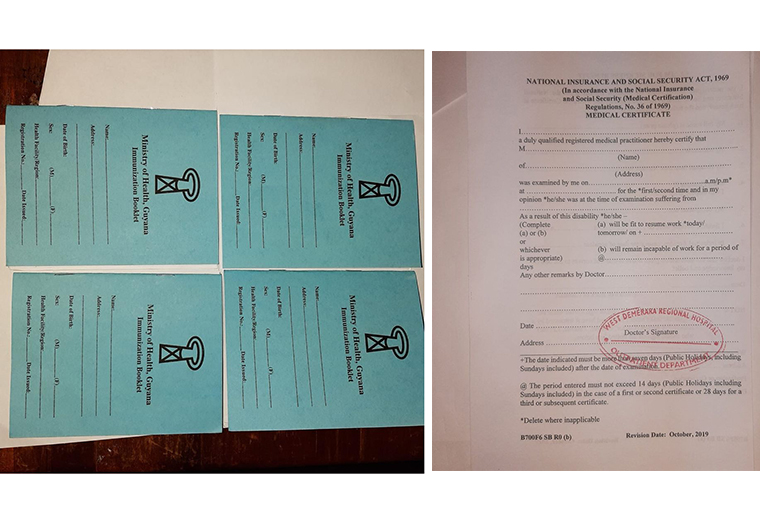 Three men on Tuesday stole a quantity of items from the Ministry of Health including four blank Covid-19 vaccination books.

Enquiries disclosed that on the date and time mentioned a female nurse who is attached to the Vreed-en-Hoop Health Centre was on duty at the when two of the suspects went to her one after the other with two blue blank Covid-19 books each and told her that they want her to stamp them. 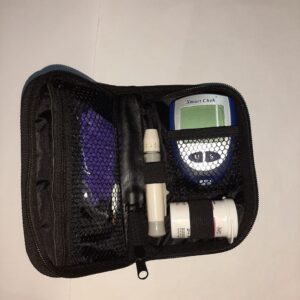 They went on to tell her that the third suspect is waiting to take them to the Diamond Hospital.

She checked the said books and observed that they were all blank and knowing that the suspects were not supposed to be in possession of them, she immediately brought the issue to the attention of her supervisor who subsequently reported the matter to the Vreed-en-Hoop Police Station.

As a result the suspects were contacted and arrested at the West Demerara Regional Hospital and were escorted to the Vreed-en-Hoop Police Station.

During questioning, police conducted a search on the motorcar of the third suspect and found one black and gold stethoscope, seventeen blank sick leave forms which were all stamped with the West Demerara Regional Hospital stamp, and one blue covid 19 book which was not stamped bearing the name and address of a person. 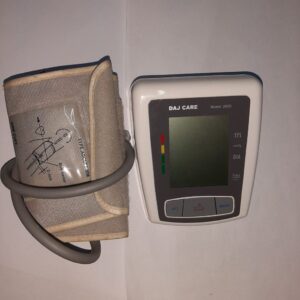 Police then went to the home of the third suspect (in his presence) and conducted further searches which unearthed one machine for testing pressure and a machine for sugar testing in his bedroom.

He was questioned about the items and he stated that he bought them in Georgetown, but he could not produce a any receipt for them. These items were immediately seized.

Searches were done at the other two suspects homes but nothing of evidential value was found.

The three suspects, were all escorted back to the Vreed-en-Hoop Police Station and placed into custody pending further investigation.

Wed Aug 25 , 2021
Support Village Voice News With a Donation of Your Choice. By: Shanoy Coombs As countries worldwide seek to encourage their populace to get vaccinated against the Covid-19 virus, damaging division trends have emerged, many even in national communication campaigns. Unfortunately, this has similarly spilled over into social spaces and created an “Us” vs. “them” narrative, which pushes “negative” peer pressure […] 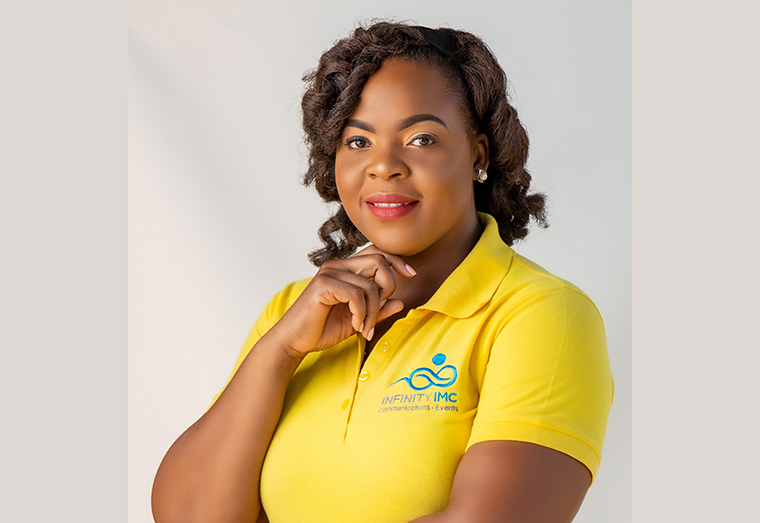