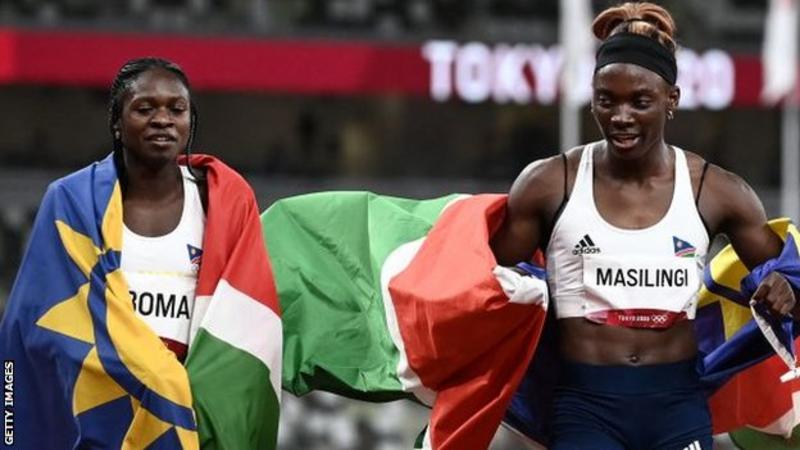 (BBC SPORT) World Athletics president Sebastian Coe says the rules that bar female athletes with high levels of testosterone from participating in events between 400m and a mile are “here to stay”.

It comes after a correction to 2017 data which was part of the evidence used to introduce the rules.

The correction led to calls for a suspension of the rules for athletes with differences of sexual development.

But Coe said: “We absolutely stand by those regulations.”

A correction to the data appeared in the British Journal of Sports Medicine with the scientists behind it accepting it “could have been misleading”.

Lawyers for South African middle-distance runner Caster Semenya – barred from defending her Olympic 800m title at the Tokyo Games under the DSD regulations – then argued the rules should be suspended.

World Athletics had responded by saying the amendment “clarifies the exploratory nature of this study. It has no bearing on the decade of research undertaken by World Athletics that informed its Eligibility Regulations for the Female Classification”.

“There is 10 years of solid science that underpins the regulations,” Coe told the BBC on Saturday when asked about the issue.

“I am sorry if there are athletes who have been misled by self interested and conflicted observations often by lawyers. The reality is that the rules are here to stay.”

He also urged athletes with questions about the subject to speak to his organisation: “You will get proper straightforward scientific answers not some of the disingenuous comments and observations that we have witnessed in the last few days.”

The issue of DSD athletes was raised at the recent Tokyo Games when Namibian sprinters Beatrice Masilingi and Christine Mboma reached the women’s 200m after being barred from competing in the 400m because of their testosterone levels.

The pair were also in 200m action at the World Under-20 Championships on Saturday, with Mboma winning and compatriot Masilingi coming second. 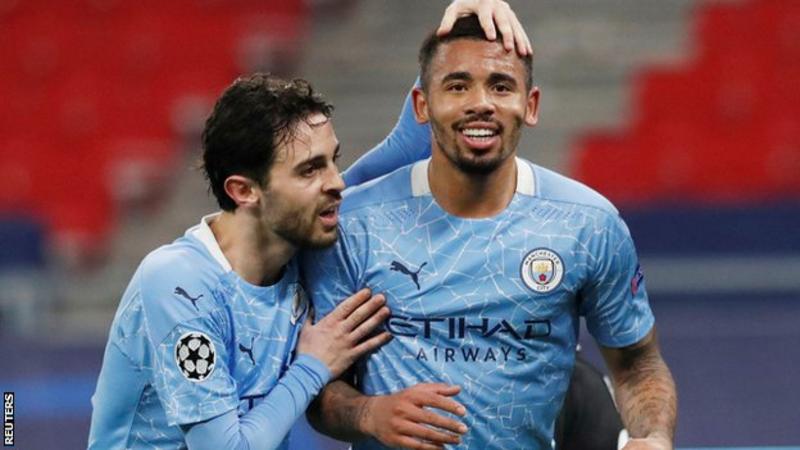