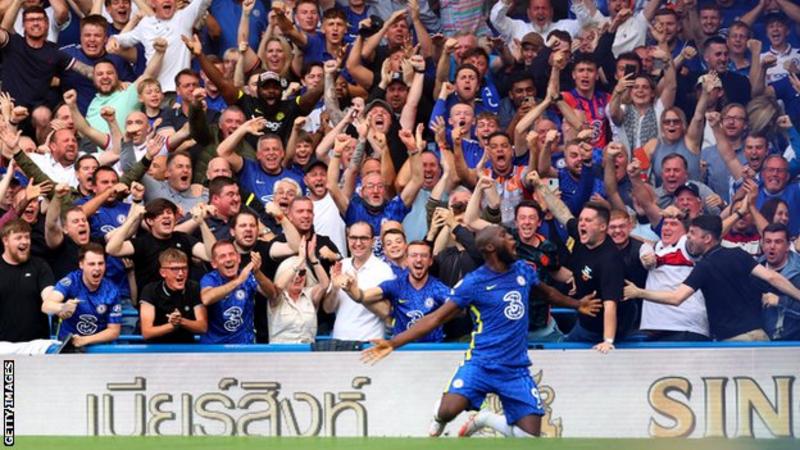 Lukaku kissed the club badge as he celebrated his opener in front of Blues fans after beating Villa goalkeeper Jed Steer on his 15th appearance at the stadium overall.

The Belgian’s clinical finish through Steer’s legs came from a precise pass from Mateo Kovacic inside his own half.

Dean Smith’s side created plenty of chances after conceding and managed four shots on target, but could not find a way past Blues goalkeeper Edouard Mendy.

Villa were punished for their wasted chances when Kovacic doubled Chelsea’s lead early in the second half with a first-time finish into the bottom corner from Tyrone Mings’ weak back pass.

Lukaku sealed the win for Chelsea in injury time with a powerful finish down from the edge of the box. 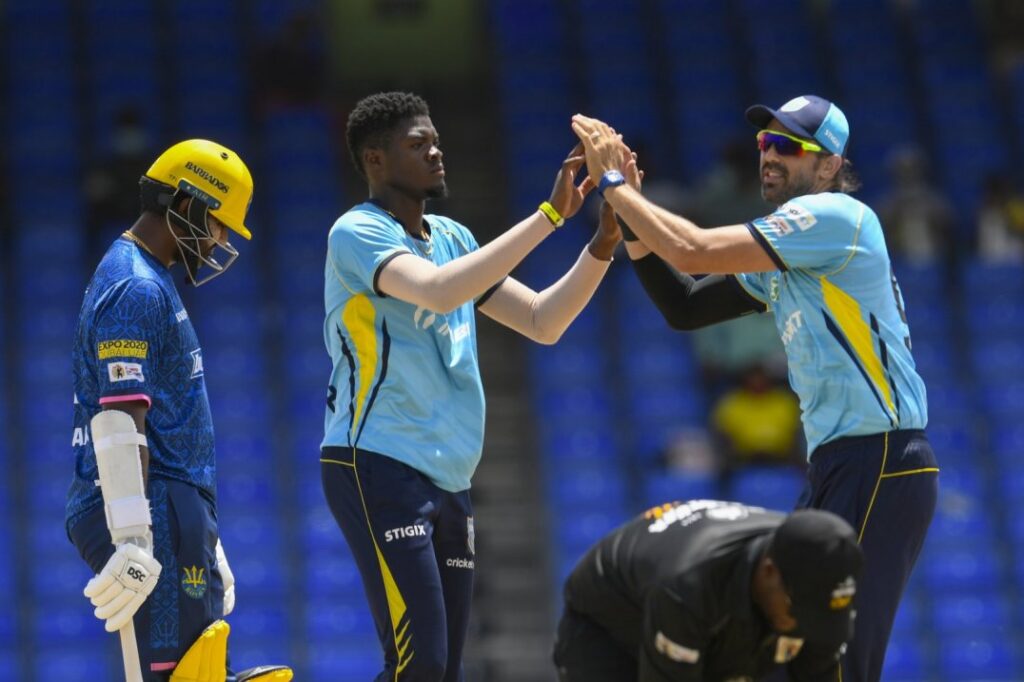