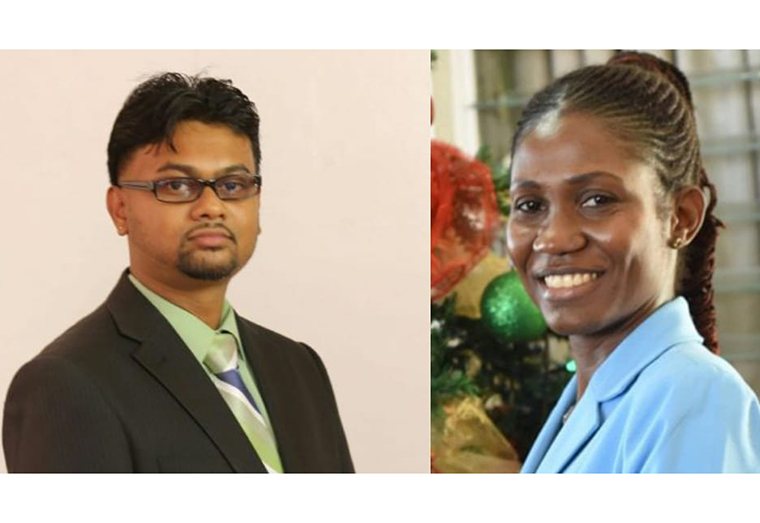 Interim Town Clerk, Candace Nelson has issued a statement denying that the security services have been removed from the residence of Mayor of Georgetown, Ubraj Narine at Pigeon Island, East Coast of Demerara (ECD).

On Monday, while at the Guyanese Organisation Against Racism (GOAR) being held in New York, the Mayor stated the same making known his concern.

“I received [information] about half an hour ago that my security has been withdrawn…I’m worried about my family back home. I have my wife and two kids…this is a form of victimization [and] injustice,” he told the gathering.

The Mayor said that he made more than one attempt to verify the information through contacting Chief Constable (ag) Mr. Gafoor but was told on each occasion that he was not at home.

However, in a release late Monday night, Nelson said that the Mayor’s security had not been removed.

“While the Council is aware that City Constables have been instructed to provide security services at the Mayor’s residence, beyond the boundaries of the city, no action has been taken by the city’s administration to withdraw ranks from the Constabulary that are based at the Mayor’s home. In fact, at the very time His Worship was making that allegation, Constable Welch, who is attached to the City Constabulary Department, was present at his home providing security services,” she stated.

Nelson said that the Council is unaware of the source of information which led the Mayor to believe that security services were withdrawn from his home and appealed to individuals to confirm the truthfulness and accuracy of information coming from the City Council.

There is already a rift in the relationship between Nelson and the Mayor and Councilors based on the appointment of the Town Clerk (ag).

Late July, Nelson was appointed Interim Town Clerk by the Chairman of the Local Government Commission Julius Faerber, however, Narine and Councilors have argued that no such position exists while pointing out that Nelson was single-handedly appointed by Faerber and not the Commission as a whole.

The City Mayor and Councilors secured orders from the High Court instructing Nelson to cease and desist from performing duties related to that of a Town Clerk, but she refused and remained seated at August 9’s statutory meeting.

The Mayor has said that the Council is concerned that the “antagonistic and proscribed actions” of Nelson will bring the municipality into disrepute and result in an impasse that will have detrimental effects on the citizens of the City of Georgetown.

Pregnant women can have Covid vaccines

Tue Aug 17 , 2021
Support Village Voice News With a Donation of Your Choice. Dear Editor, I have had drilled into my head, when I was knee high to a grasshopper, that one shouldn’t have a lil boy do a big man’s job. Then with that crossing blood-barrier, reinforced it was with, clowns should never be allowed out of the confines of a circus. […]