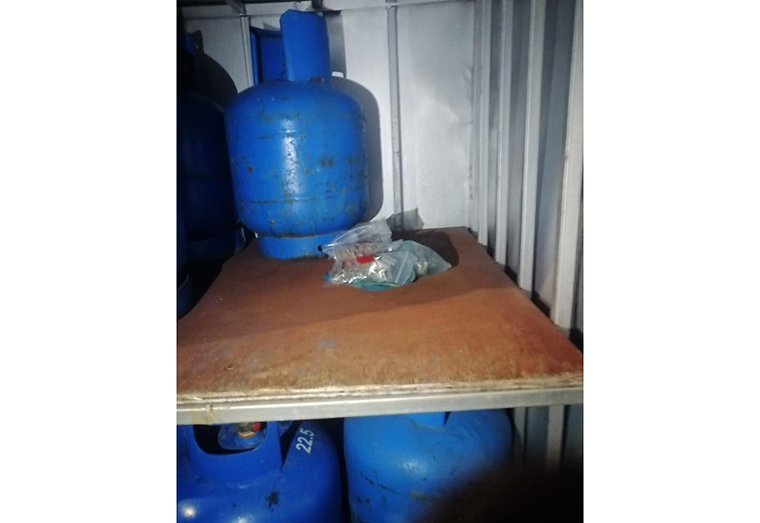 …after marijuana found in supermarket

A 43-year-old female shopkeeper from a supermarket on Victoria Road, Plaisance, ECD was arrested on Monday after 80.5 grams of cannabis Sativa in several ziplock bags in the supermarket.

According to the police, a group of policemen conducted a cordon and search on the premises of the supermarket at the said location within one of the iron cages. The search was conducted in the owner’s presence and a large transparent ziplock was observed on the upper shelf.

This was examined and several small ziploc bags containing cannabis were discovered. The owner was told of the allegation and she denied having knowledge about the suspected cannabis. The shopkeeper was arrested and was escorted to the Sparendaam Police Station along with the suspected cannabis which was weighed and amounted to 80.5 grams.

The owner was placed into custody pending further investigation and charges.

Wed Aug 18 , 2021
Support Village Voice News With a Donation of Your Choice. HOUSTON, Aug 17 (Reuters) – Guyana aims to increase its oil royalties and revamp other contract terms as part of a new profit-sharing agreement (PSA) for future crude and gas projects now in its draft stage, the South American nation’s vice president said on Tuesday. The tiny country has become […]