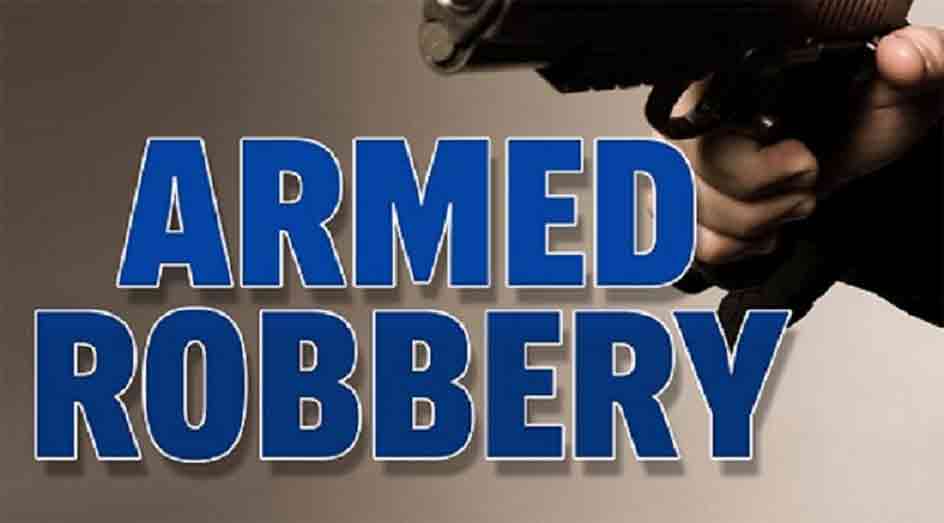 A 47-year-old Golden Grove, East Bank Demerara taxi driver was robbed during the wee hours of Monday morning while he was awaiting a passenger in the vicinity of the Chinese Embassy.

The two thieves were armed with knives.

The Guyana Police Force, in a statement, said the armed robbery occurred at around 1:30hrs on Monday.

According to the police, while the driver awaited the passenger, one of the armed suspects pulled out a knife from his pants waist and placed it at the driver’s neck. They then relieved him of his Samsung Galaxy cellphone valued $45,000.00, one silver band valued $60,000.00, one gold ring valued $80,000.00 and one key pad valued $40,000.00, before making good their escape.

A report was made and police are currently investigating.

Mon Apr 11 , 2022
Support Village Voice News With a Donation of Your Choice. Makida Quick – a 14-year-old student of Tucville Secondary – was killed in an accident on Sunday while riding her cycle in ‘E’ Field, Sophia. According to the police, Quick, who resided in ‘D’ Field Sophia, was hit by a speeding motorcycle while she was riding on the main access […] 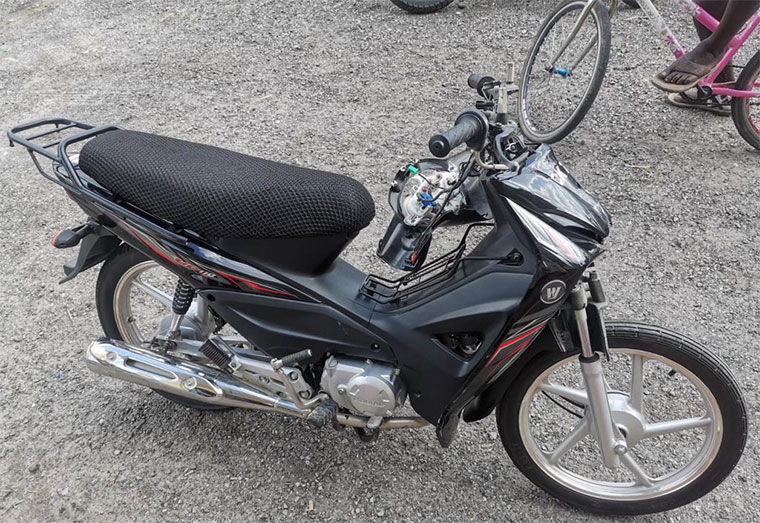