I have always denounced those who threw miasmic stuff on Freddy Kissoon and will denounce any such act. However, in retrospect, I have come to understand what that act symbolized. It symbolized Freddy being subjected to a factual act, albeit wrong, that literally throws back on him that of which he is figuratively full.

I hasten to explain why I have come to that unsavory conclusion about Freddy Kissoon.

I hail the literary quality of Jermaine Figueira`s contribution to the debate in the National Assembly on the Walter Rodney CoI. Freddy`s Kissoon interpretation of that contribution, in his Kaieteur News column of August 13, 2021, represents literary illiteracy/hogwash.

To speak of the “dead” and to speak of “the thoughts of the dead” can never be equated. Character and thoughts are not necessarily the same. Figueira condemns speaking ill of the dead. Freddy equates that to being forbidden to speak of the ideas and thoughts of the dead person. He then illogically leapfrogs to pit Figueira against me on the grounds that I continue to postulate the ideas of Burnham of whom Figueira implies I should not speak because he is dead. This is nothing but literary hogwash coming out of Freddy.

In his miasmic utterings he proceeds, in his usual way, to decree false attributions. He identifies me as a leader of the Reparations Movement of Guyana and the Caribbean although I am not a member, much less a leader, of that body. This has been attested to by Eric Philips in a social media post: “ANOTHER LIE….Vincent Alexander has had nothing to do with the Guyana Reparations Committee or the Caribbean Reparations Commission”.

Unfortunately Kaieteur News continues to provide Kissoon with a forum to spew lies and refuses to fact check his bile. I have done it here for them as in previous cases. It should be noted that Kissoon has never responded refuting my identification of his inaccuracies and falsities.

Even more fundamental is that Kissoon seems not to know that satire is a literary art crafted through the use of metaphors, hyperboles and is facts based.  Misinformation and misrepresentations can never be the pillars upon which true satire is crafted.

Sun Aug 15 , 2021
Support Village Voice News With a Donation of Your Choice. By Rawle Lucas Four stocks in the Lucas Stock Index (LSI) traded this second period of August 2021 with one registering a loss and the other three registering no gain.  The stock price of DIH declined 0.13 percent and lost G$100 million in value.  With the value of the other […] 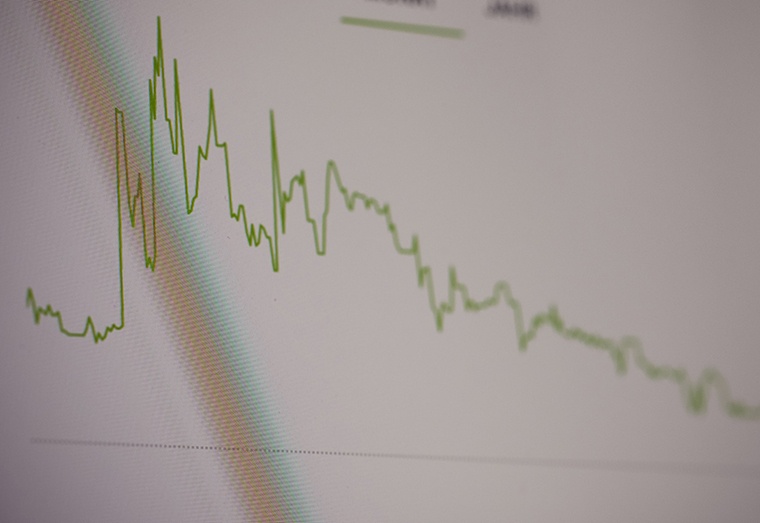