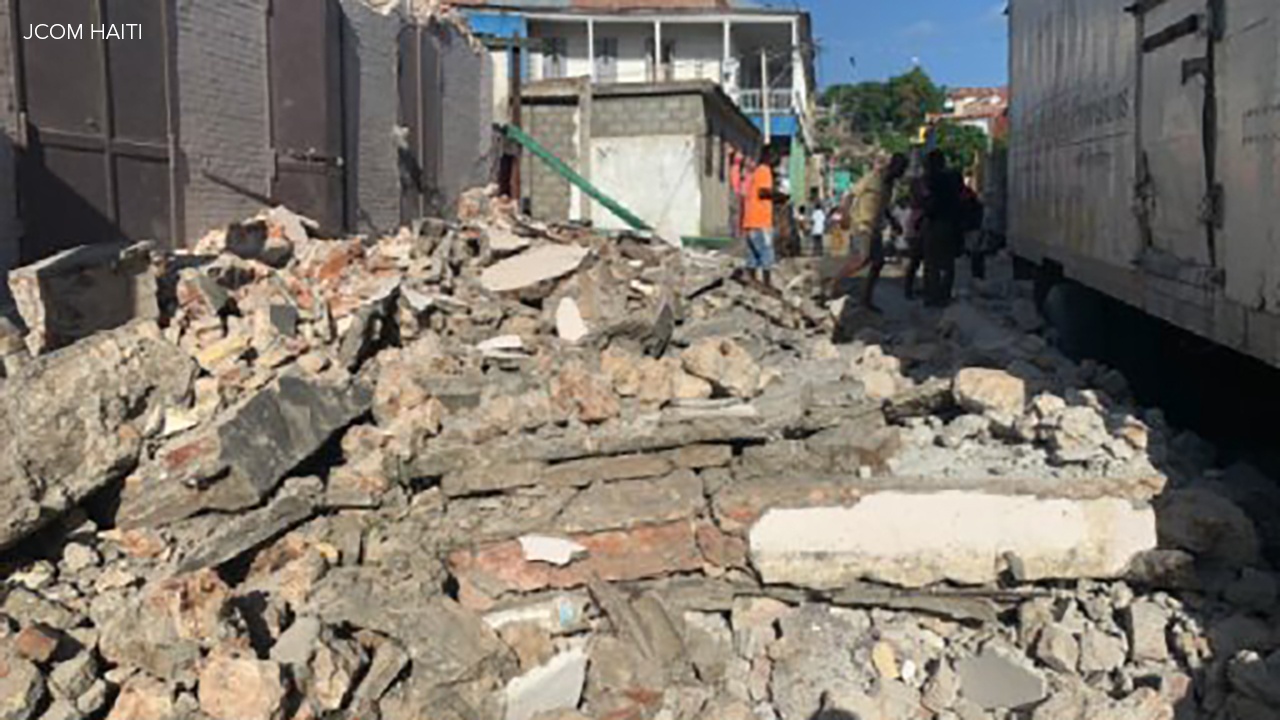 PORT-AU-PRINCE/HAVANA, Aug 14 (Reuters) – A major earthquake killed at least 29 people in southwestern Haiti on Saturday, reducing churches, hotels and homes to rubble in the latest tragedy to hit the impoverished Caribbean nation already mired in humanitarian and political crises.

The 7.2-magnitude quake, which was followed by a series of aftershocks, struck 8 km (5 miles) from the town of Petit Trou de Nippes, about 150 km west of the capital Port-au-Prince, at a depth of 10 km, the USGS said. That made the temblor which was felt as far away as Cuba and Jamaica potentially bigger and shallower than the magnitude 7 earthquake 11 years ago that killed tens of thousands in the poorest nation in the Americas.

This one – which occurred around 8:30 a.m. local time – hit farther away from the capital, however. In Port-au-Prince, it was strongly felt but did not appear to have caused major damage, according to Reuters witnesses, meaning there will likely be fewer fatalities than the devastating 2010 disaster.

The nearest big town was Les Cayes, with a population of around 126,000, where many buildings collapsed or suffered major damage, according to authorities, who said they were searching for survivors in the rubble.

In Les Cayes, locals said water had briefly flooded the coastal town, causing panic amid fear of a tsunami, but then appeared to retreat. Haitian media outlets reported some people along the coast had already fled to the mountains.

The U.S. Tsunami Warning System issued a tsunami warning after the quake, lifting it shortly thereafter. U.S. President Joe Biden authorized an immediate U.S. response to the earthquake and named Samantha Power, administrator of the U.S. Agency for International Development, coordinator of the effort.

The earthquake comes just over a month after the assassination of President Jovenel Moise, who had been ruling by decree, which deepened the country’s political turmoil.

Meanwhile, swaths of Haiti are facing growing hunger and healthcare services are overwhelmed by COVID-19. Access to the southern region, where the quake struck, has been restricted by gang control of key areas.

That region had only recently recovered from Hurricane Matthew, which struck in 2016, killing hundreds and causing widespread devastation. Haiti is now in the cone of Tropical Storm Grace which could bring heavy rains early next week.

“This country just never finds a break! Each year of mismanagement did not hurt but the cumulative effects made us vulnerable to everything,” said Haitian entrepreneur Marc Alain Boucicault on Twitter. “Its going to take years to fix things and we have not even started!”

In Port-au-Prince, residents traumatized by the 2010 quake rushed, screaming, into the streets and stayed there as the aftershocks rumbled on. “In my neighborhood, I heard people screaming. They were flying outside,” said resident Sephora Pierre Louis. “At least they know to go outside. In 2010, they didn’t know what to do. People are still outside in the street.”

The quake sent shock waves as far as Cuba and Jamaica although there were no reports of material damage, deaths or injuries there.

“Everyone is really afraid. It’s been years since such a big earthquake,” said Daniel Ross, a resident in the eastern Cuban city of Guantanamo. He said his home stood firm but the furniture shook. “I feel it, man. It wake me up. My roof kind of make some noise,” said Danny Bailey, 49, in Kingston. The European-Mediterranean Seismological Centre (EMSC) also reported a quake in the region, saying it was magnitude 7.6, while Cuba’s seismological centre said it registered a magnitude of 7.4.

Sun Aug 15 , 2021
Support Village Voice News With a Donation of Your Choice. KABUL, Aug 14 (Reuters) – Taliban forces captured a major city in northern Afghanistan on Saturday, sending Afghan forces fleeing, and drew closer to Kabul, where Western countries scrambled to evacuate their citizens from the capital. The fall of Mazar-i-Sharif, confirmed by a provincial council official, was another major capture […] 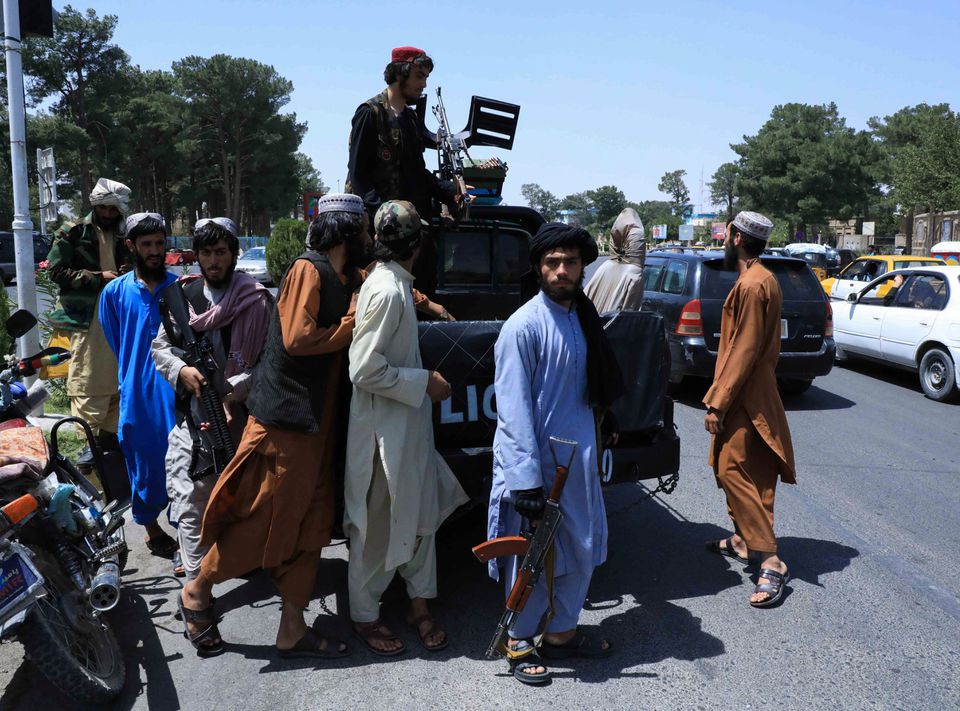