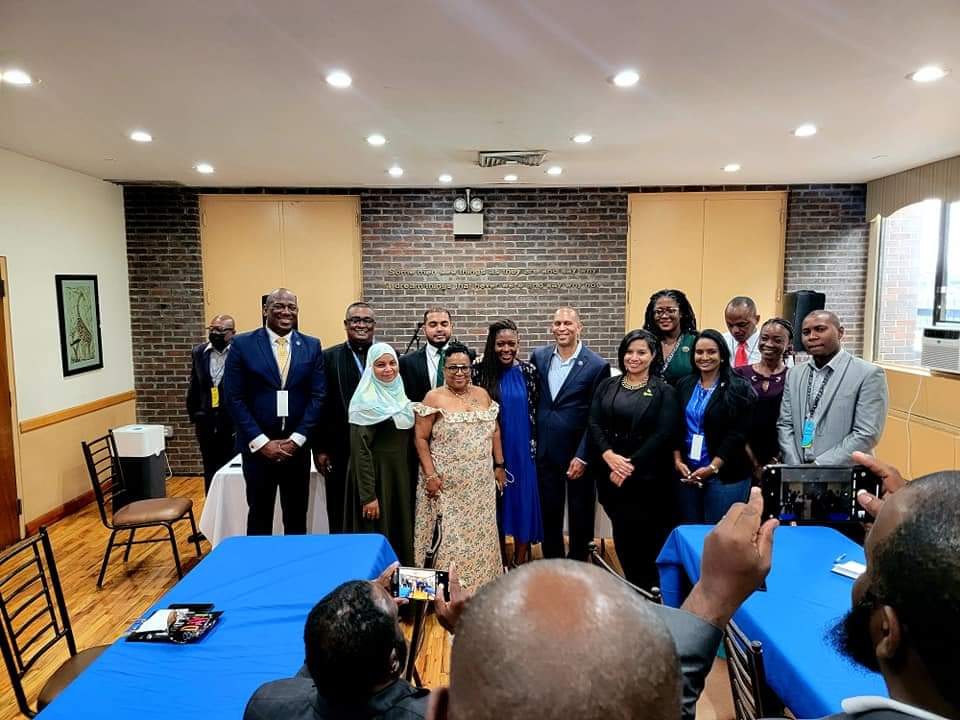 Scores are of persons from across the United States of America, Canada, the Caribbean and Guyana are expected to participate in today’s Anti-PPP Racism March and Rally in Brooklyn, New York.

Mayor of the City of Georgetown, Ubraj Narine and a number of A Partnership for National Unity + Alliance For Change (APNU+AFC) Members of Parliament have travelled to the US for the much anticipated rally. Amanza Walton-Desir, Catherine Hughes, Coretta McDonald, Ganesh Mahipaul, Juretha Fernandes, Sherod Duncan and Vinceroy Jordan are among the APNU+AFC Members of Parliament expected to attend.  Region Seven Regional Vice Chairman, Kamal Persaud; the Mayor of Bartica, Gifford Marshall; Executive Director of the Office of the Leader of the Opposition, Aubrey Norton are also expected to attend today’s rally. The march is scheduled to commence at Church and Flatbush Aves from 12:00hrs. It will then proceed to the Grand Army Plaza for a massive rally at 14:00hrs.

Freedom of choice not an extension