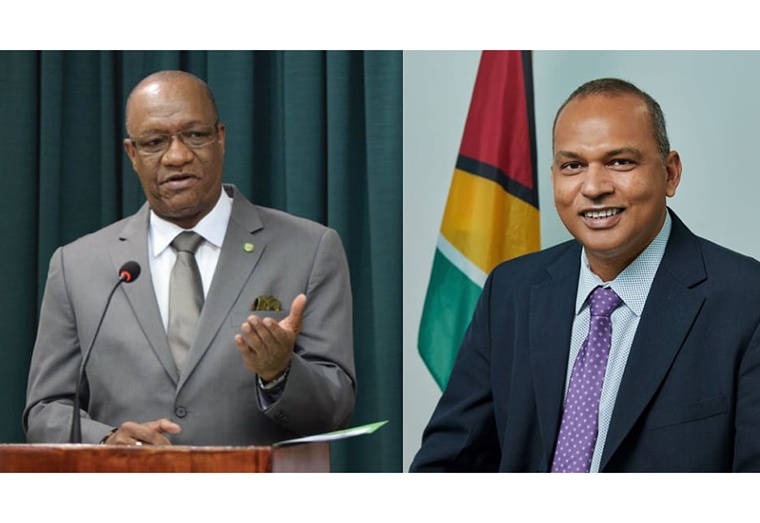 Opposition Leader, Joseph Harmon has deemed insufficient the Minister of Health’s two-week extension for health workers and transportation operators and conductors to comply with the mandatory vaccination requirement.

Following protests in Linden whereby the key Mackenzie/Wismar bridge was blocked preventing the flow of traffic, Health Minister, Dr. Frank Anthony released the extension, though it was stated that the decision was made following “representations made by various stakeholders”.

However, in a press statement on Thursday evening, Harmon requested no less than a one-month period.

“I have taken note of the announcement from the Ministry of Health regarding the suspension of the measures related to vaccination for some categories of workers. This measure was clearly taken as a means of temporary appeasement in light of the strident and condign action of citizens in standing up for their constitutionally enshrined rights,” he stated, later adding:

“The suspension of some measures by two weeks is insufficient and we call on the PPP to extend and expand the suspension to all measures related to vaccination and for a period of no less than one month.”

The Opposition Leader commended citizens who protested for their right to choose whether or not to take the COVID-19 vaccine. However, he said that it is regrettable that it took citizens taking to the streets to cause the regime to reconsider.

He acknowledged that vaccination is an important step in fighting the adverse effects of COVID-19 and enabling Guyana to emerge from the pandemic. However, he added: “The PPP regime cannot ignore the overwhelming and understandable concerns of Guyanese who must be treated with dignity and respect at all times. A compassionate government would have done the prudent and appropriate thing by suspending all the measures related to vaccination for at least one month to allow Guyanese to continue to be vaccinated and at the same time intensify public education on the issue.”

In the administration of the vaccine, the Opposition Leader once again strongly encouraged Guyanese to consider taking the WHO-approved vaccines which include AstraZeneca and Sinopharm.

Fri Aug 13 , 2021
Support Village Voice News With a Donation of Your Choice. …persons with underlying conditions can also opt not to take jab Over a week after introducing restrictions for the unvaccinated to Government Ministries and Agencies, Chief Medical Officer (CMO), Dr. Narine Singh, on Wednesday, released an updated vaccination policy with guidance to pregnant mothers, breastfeeding mothers, those with underlying conditions […] 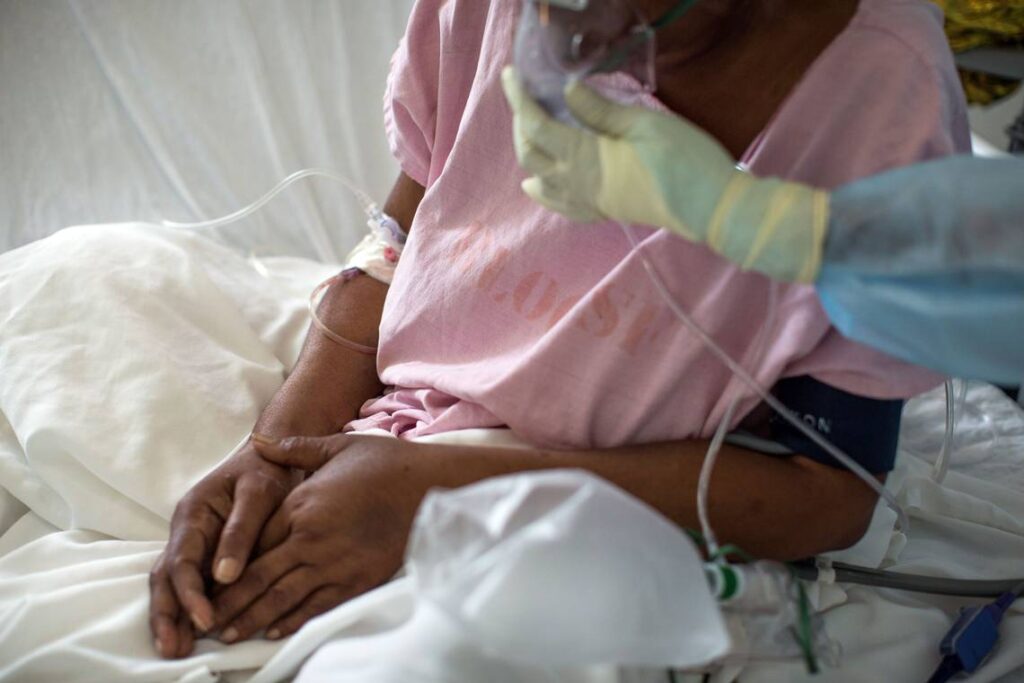