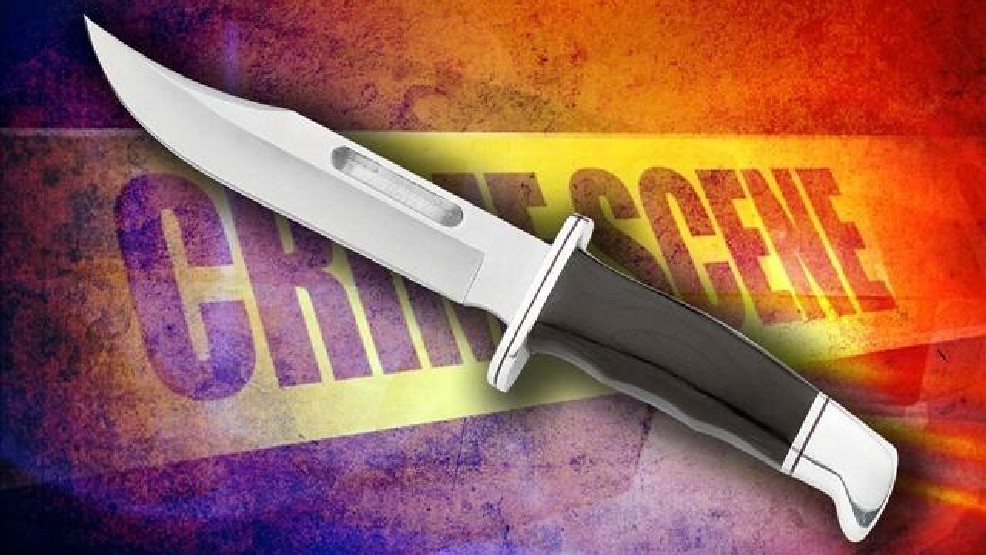 A 36-year-old taxi driver in Corentyne, Berbice was stabbed to his abdomen, chest and arms over a love affair that he reportedly has no knowledge of.

The injured man is currently in the New Amsterdam Public Hospital, where he is listed as stable.

The Guyana Police Force, in a statement, said the stabbing occurred at Train Line, Port Mourant, Corentyne at around 23:20hrs on Thursday, August 12.  The name of the victim was not released by the police.

However, it said investigation has thus far revealed that the victim was leaving Yala’s shop, after playing Superbet, when the perpetrator approached him and accused him of having an affair with his wife.

“The suspect then pulled something from his waist and stabbed the victim to his left arm, his abdomen and his chest and ran away,” the police reported.

Checks were made for the suspect but he was not contacted. Investigation in progress.

Fri Aug 13 , 2021
Support Village Voice News With a Donation of Your Choice. Five persons including two women were taken into custody on Thursday after the body of a missing fisherman was found in the Aruka River at Kumaka Water Front, North West District. Dead is Shaheed Mohamed, 34, of Sheet Anchor East Canje Berbice. The Guyana Police Force, in a statement, said […]